Michael Slade, center, and the cast and crew of “After Forever” accept the award for outstanding digital drama series at the 46th annual Daytime Emmy Awards at the Pasadena Civic Center on Sunday, May 5, 2019. in Pasadena, Calif. Mitchell Anderson, a Jamestown native, is hugging a fellow cast member. AP photo 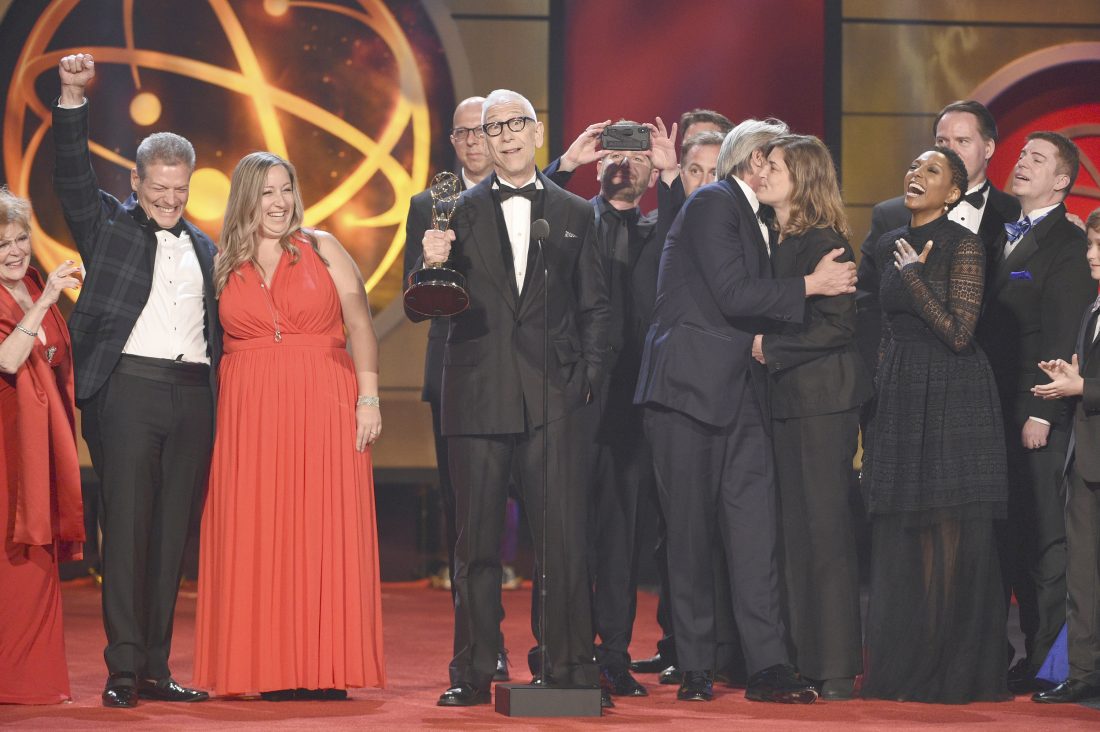 Michael Slade, center, and the cast and crew of “After Forever” accept the award for outstanding digital drama series at the 46th annual Daytime Emmy Awards at the Pasadena Civic Center on Sunday, May 5, 2019. in Pasadena, Calif. Mitchell Anderson, a Jamestown native, is hugging a fellow cast member. AP photo

An Emmy-Award winning digital drama series has made its return.

“After Forever” began on Dec. 31, 2019, for its second season on Amazon, and Jamestown native Mitchell Anderson has been with the show since its beginning.

Anderson said it’s nice to be asked back.

“Well, it wasn’t ever really a question of ‘if’ it was more a question of ‘when.’ I didn’t doubt that they’d ask me back as I’m still a part of Brian’s life — even in his mind. But it was great that the second season came together both in writing and funding in time to get it out by the end of 2019. That was an important date for Emmy consideration. I was happy to be included, of course. And nice to be a big part of this special show,” Anderson said.

In 2019, “After Forever” won five Daytime Emmys. Anderson was nominated for an Emmy for his role as Jason Addams. Although Anderson did not win for his role, his friend and co-star Kevin Spirtas won for best actor. Anderson is best known for his TV roles in “Doogie Howser, MD” and “Party of Five,” Richard Carpenter in “The Karen Carpenter Story,” and on film, “Relax, It’s Just Sex.” 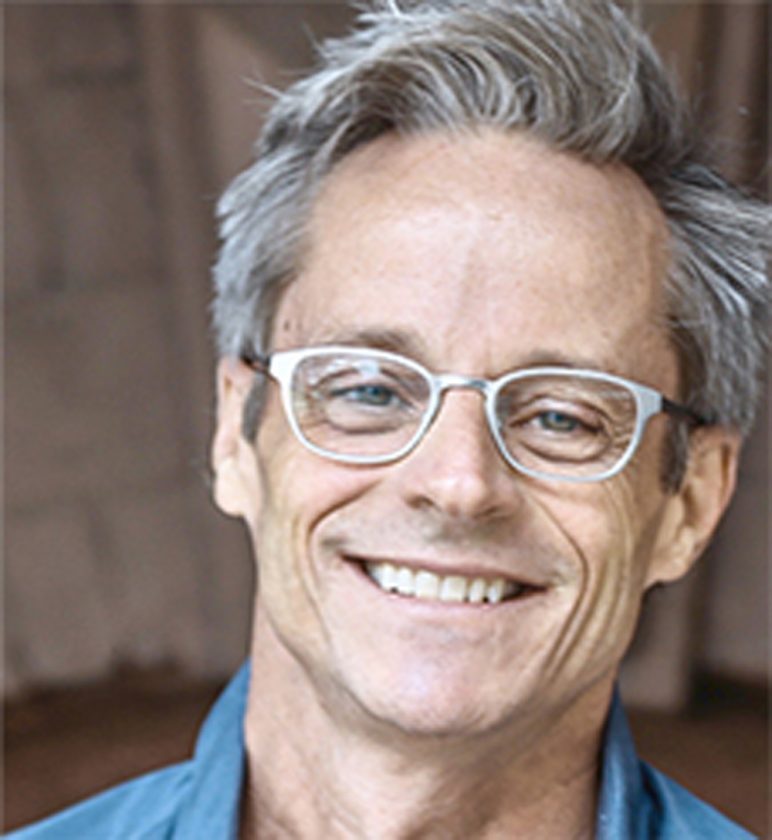 Anderson said his role changes a bit in the second season.

“The great thing about season two is that you see a more full/rounded view of both Brian and Jason,” Anderson noted. “Instead of dealing with the intensity of illness and death as we did in season one, season two is more about what happens 6-8 months later. When both the present becomes about trying to move on, and the memory of the past is not all idealized. So this season you see a more real, well rounded (both good and bad) Jason. We see that Jason, while still ultimately a good person, is not 100% without flaws. I think it’s a logical next step in his development as a full character. Since I exist in the present only in Brian’s mind and memory, it’s Brian who really takes the lead in how I’m portrayed. That’s sort of fascinating in story creation. When the main character is really forming the reality of the other main character. I think Michael Slade, the writer, does a really great job of it.”

The Advocate Magazine held the series in high praise. “Loss is a topic seldom told through a queer lens, but when crafted and executed honestly, it has the power to embolden our perspectives on each other — as well as ourselves. After all, love is humanity’s greatest story, and it’s beautifully expressed in the first season of ‘After Forever,’ an eight-episode series streaming on Amazon. The show, co-created by Emmy-nominated TV writer and playwright Michael Slade and actor-writer Spirtas (‘Days of Our Lives’), was nominated for 10 International Academy of Web Television Awards — and won one for best female performance in a drama series (Cady Huffman). The show stars Spirtas as Brian, and Anderson (‘Doogie Howser,’ ‘Party of Five’) as Jason, a ’50-ish’ gay couple living in New York City who appear to have it all — until Jason’s untimely death forces Brian to think about his own future and ultimately his own mortality, without the love of his life.”

Anderson said season two is less emotionally draining. “You have already watched Jason die and it was pretty intense! It definitely still has an emotional core, it’s just not as wrenching,” Anderson said. “We see how Brian and his family of friends are still coping with and dealing with Jason’s death. But like real life, they do move on. So while it’s still sad at times, you don’t have to have a whole box of Kleenex next to you when you watch it. I think this season has matured in the story telling, the emotional content, but also the look,” he added.

The Jamestown native also said the show is shot really well and reflects a couple more years of experience for Colleen Kwok, director of photography. He said the other neat thing is each episode features a different person or couple that is in the main character’s close circle of friends. “You see how they met, why they were/are important to Brian and Jason, and how Jason’s death has affected them,” Anderson said.

Anderson, who owns MetroFresh, metrofreshatl.com, a restaurant in Atlanta, Ga., said for season two, the series was again shot in New York City. “We shot once again in New York, which is a real part of what this show is. There’s an absolutely gorgeous scene on the Hudson River, with a view of the George Washington Bridge. Shot at sunset, magic hour. It’s luscious. And really places our story in the heart of NYC,” he said.

Anderson was raised in Jamestown, one of six children. He is a 1979 graduate of Jamestown High School. He attended Williams College, and The Julliard School of Music. His restaurant, is “Fresh Food, Fast,” and specializes in prepared gourmet soups, salads, side dishes, sandwiches and breakfasts. “We use the freshest in-season ingredients, locally grown when possible, to create a menu of interesting, unusual, globally-inspired flavor combinations,” the website’s home page said.