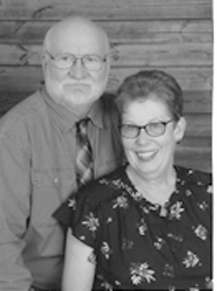 Ronald and Gloria Padd of Lakewood,N.Y., celebrated their 50th anniversary over Labor Day weekend with a renewal of their wedding vows at Sacred Heart Church, a family dinner at Olive Garden, and the following day their children hosted a surprise party at the home of their son in Bemus Point. They have three children: Ben (Valerie) of Hudson, Ohio, Adam (Danelle) of Bemus Point, N.Y., and Mindy (Brad) Pickering of Port Hope, Ontario, Canada. They also have six grandchildren: Nicholas, Zechariah, Ezekiel, Cavin, Bostyn and Shelby.

Padd is retired from Cummins Engine Company where he was a mechanical engineer for 32 years. Mrs. is retired from Southwestern Central School where she was secretary to the high school principal for 21 years. 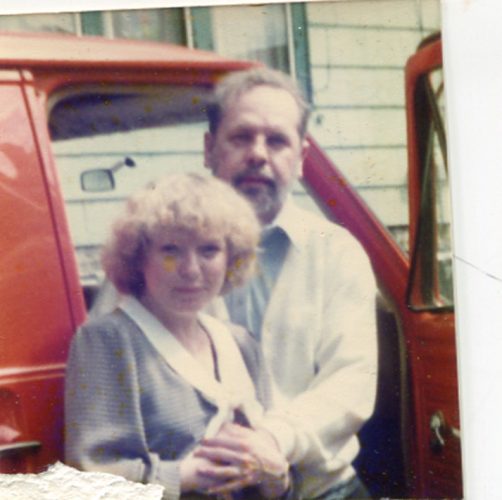 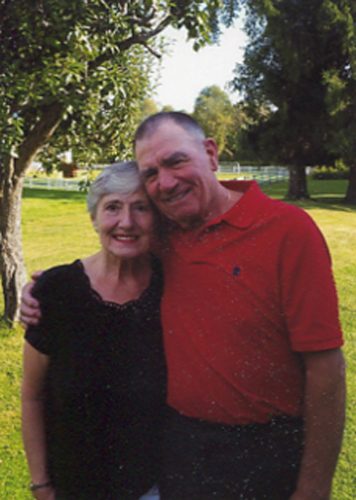 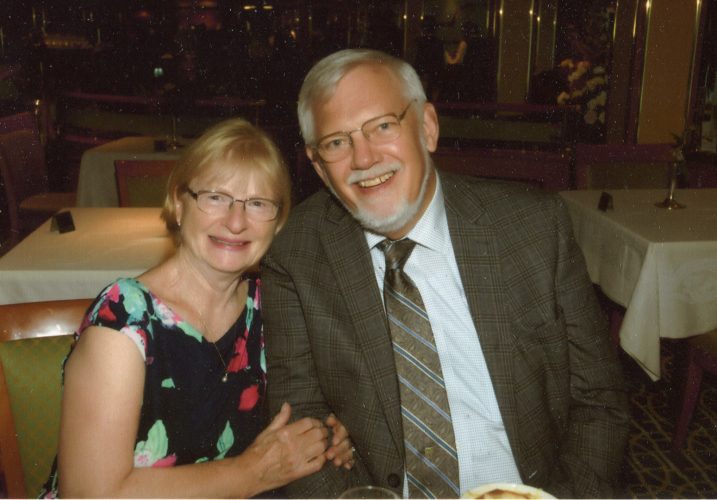 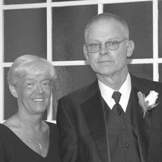 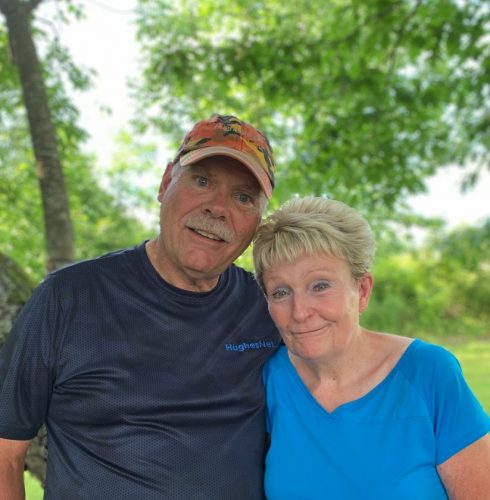 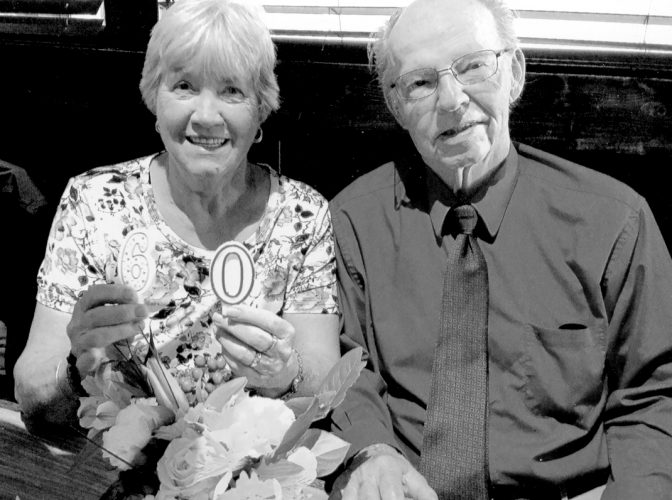