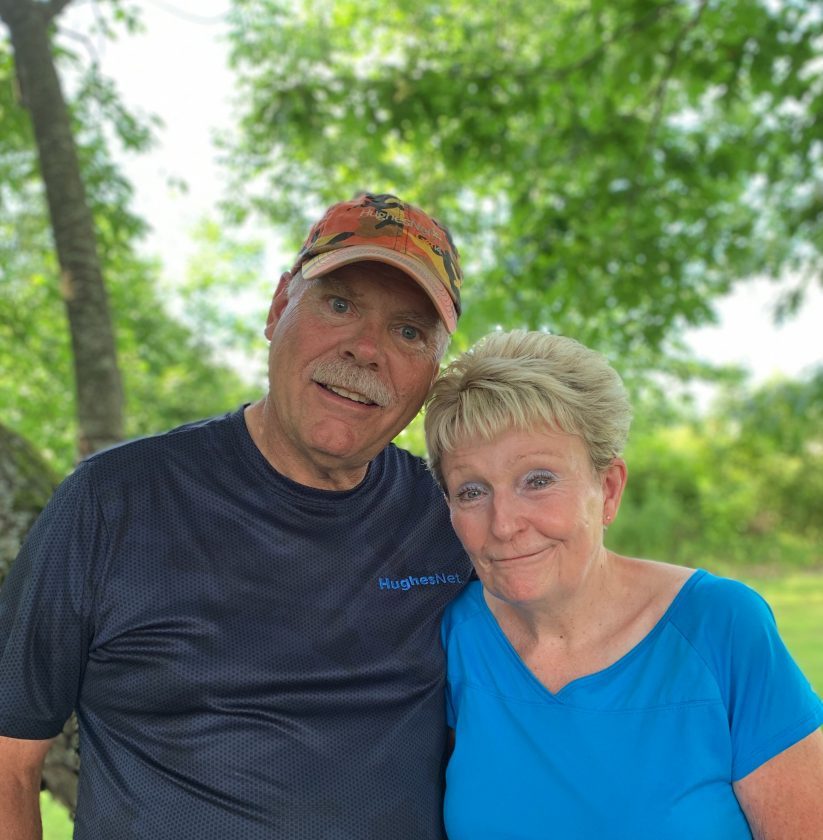 Lane and the former Deborah Ann Maydwell were married on Aug. 5, 1974, in Sugar Grove, Pa., at the home of their pastor. 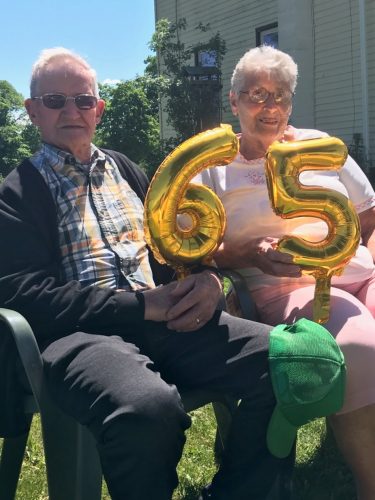 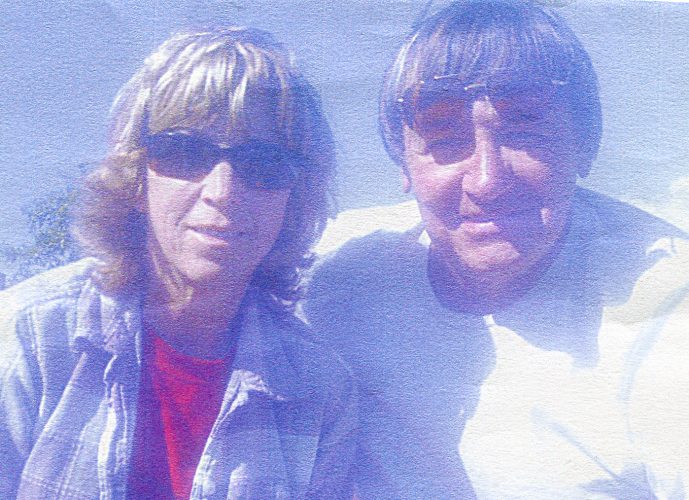 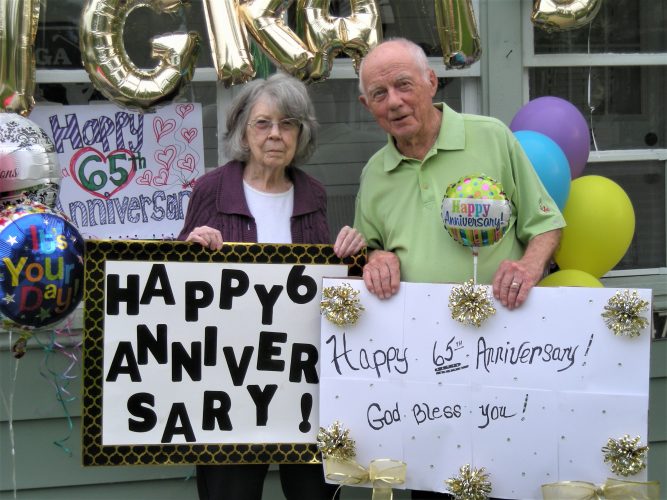 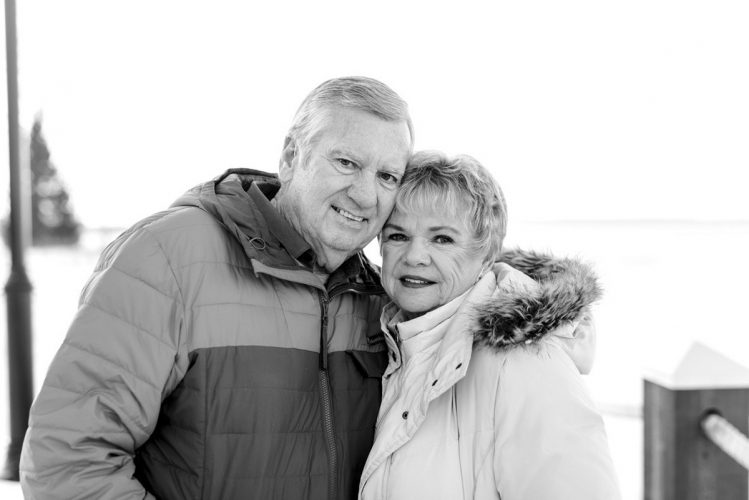 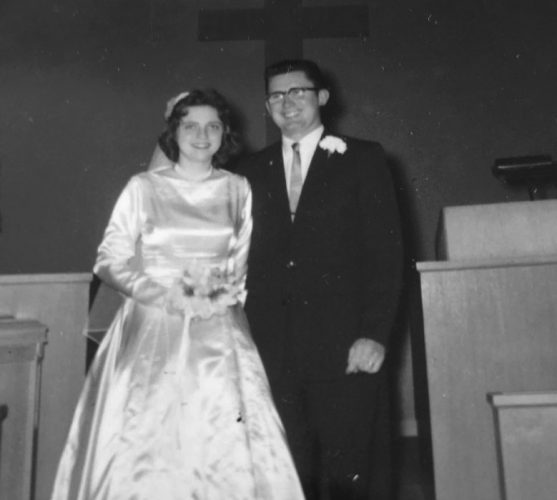 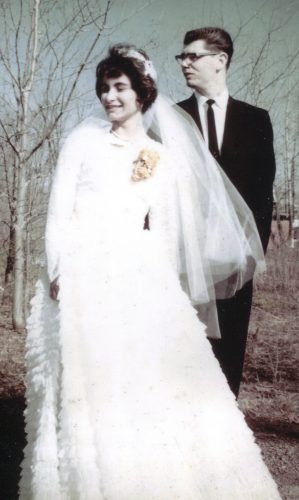