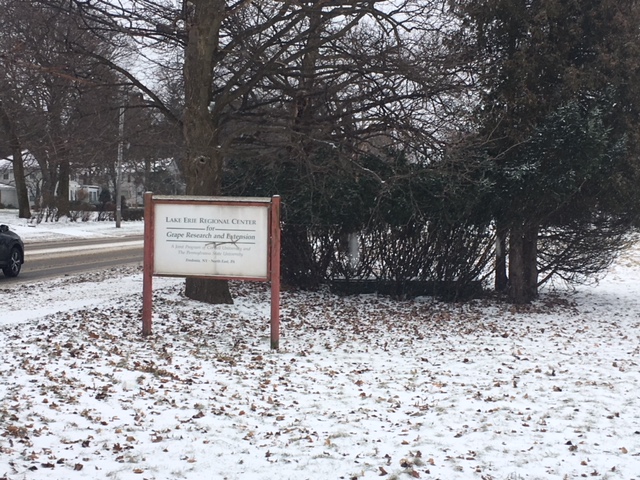 FREDONIA — Brooks-TLC Hospital System Inc. today announced its intent to pursue a new site for its new hospital. The proposed 30-acre site is located on E. Main St., just west of Route 60 in the village of Fredonia.

“As we moved through 2018, it became apparent that the town of Pomfret site was not going to come to fruition in a timely manner,” said Chris Lanski, Chair, Brooks-TLC Hospital System Board of Directors. “It was clear that their timeline did not match ours. While we respect that, it became clear to our Board of Directors that it was time to move on. So, we took action and made the decision on the location change. We believe building the new hospital on the Fredonia site is the correct decision and we can’t wait to get started.”

The hospital system filed paperwork today with the village of Fredonia to kick-off the municipal planning process.

Planning issues, zoning challenges with the town of Pomfret site were among a handful of issues that caused over a year of delay in attempting to begin construction on the new facility.

With the project unable to move forward in a timely manner, it became apparent to the Brooks-TLC Hospital System, Inc. board that securing a secondary site was essential to ensure the viability of building a new hospital for the region.

“As I have said all along, our number one goal throughout this process has been to work together to ensure that we have a stronger healthcare delivery system in Chautauqua County,” Lanski said. “We have lost some time but the goal remains the same.”

The village of Fredonia site was one of the final sites considered (out of 24) for the new hospital during the original site selection process.

“We are hopeful that working with the village of Fredonia, the New York State Department of Health and DASNY, we will see construction begin on Chautauqua County’s newest hospital in 2019,” said Mary LaRowe, president and CEO of Brooks-TLC Hospital System.

LaRowe added that an announcement would be forthcoming relative to a community advisory committee that will help guide future redevelopment of the current Brooks Memorial Hospital campus.

LaRowe said, “We are committed to creating an approach for the re-use of the Central Avenue campus. This community-based advisory group will play a key role in creating a future vision for the campus.”

The new inpatient campus project is part of a plan to transform health care in the Southern Tier.

Brooks Memorial Hospital and TLC Health Network, like most hospitals in rural communities across the country, have been hit particularly hard with declining and aging populations, a changing payor mix, difficulty in recruiting physicians, aging facilities, significant capital challenges and declining admissions and surgical discharges as well. Because of these challenges, they have suffered financial losses over the past five to six years with admission and surgical discharges declining each year as well.

The boards at Brooks Memorial and TLC Health Network understood those dynamics and worked proactively, with the goal of preserving and enhancing access to healthcare services in Chautauqua and Cattaraugus counties. That meant transforming their identities and vision, while still delivering on their mission. In February 2018, the two organizations announced their merger, resulting in Brooks-TLC Hospital System, Inc. 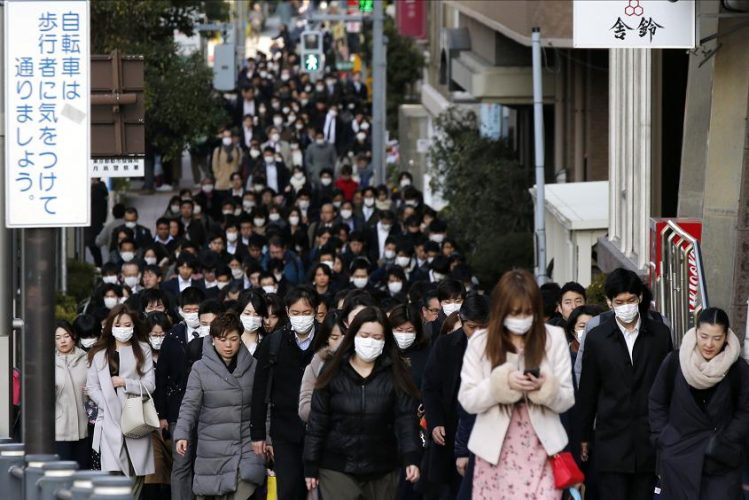 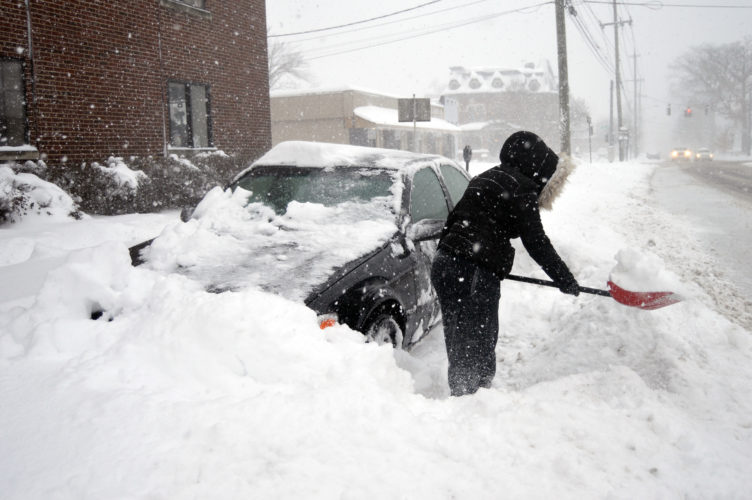