You hear a phrase, and it sticks with you.

It’s a phrase that has a harmless intent.

It’s meant to be a boon.

Usually when the phrase “Work from home” is mentioned, people may think that option may work (no pun intended) for them. The benefits of working from home may outweigh working from the company office. I don’t need to go into details because work-at-home situations are probably different for each worker who may have chosen that path.

This week has been very tense to say the least.

The coronavirus has stopped everything.

Some states have told bars, and eateries to become takeout, and delivery only.

Some businesses have told their workers to “work from home.”

And some businesses had to lay off workers because their business depends on other companies’ business.

My point: some workers in the entertainment industry may have a hard time working from home.

Sure there are some artists that will use social media to video chat and perform for their fans. But what about the entertainment workers behind the scenes? You know, the workers that serve your drink at a venue, or stand behind a merchandise table selling T-shirts, program guides, pins and anything else a band or solo artist would be selling on tour or a sound engineer making sure that the bands and the audience members can hear what they are supposed to hear, and the lighting tech that makes sure the band or artist has a lighted stage.

Their incomes have been put on a indefinite hold.

Casinos have cashed out.

I love live music. When I can, I will watch a live band to see how members perform. If it’s a cover band, I want to see and hear interpretations of the members. If it’s an original band, I’m listening for cohesion.

When I lived in Las Vegas, live bands were plentiful, and I didn’t have enough time on a weekend to see as many as I wanted to. But, in my opinion, I listened to some very powerful cover and original bands.

Now, beginning Wednesday, according to The Associated Press, Vegas was to shutter its casinos.

Since, in my experience, things happen within minutes of each other, that month will seem like an eternity. What happens in Vegas will certainly stay there.

The bassist said if the shows would have not been rescheduled, the meet-and-greet sessions with fans would have been stopped as a precautionary measure.

And the Maniacs perform in what are known as intimate venues, where there is seating for up to about 500 people.

Gustafson also said that there is insurance for an act of God, like a tornado.

Not for the coronavirus.

When shows get canceled, Gustafson noted, the band does not receive payment because there isn’t a rider or condition in a contract for a pandemic or epidemic. It’s not like, he said, a tornado, or another act of God, sweeping through an area and leveling a venue. In a case like that, usually there is insurance coverage, so artists can recoup their expenses.

People often asked me what I miss about Vegas. My reply is two words: The Entertainment.

I would explain that in Western New York, one easily can set his entertainment calendar. Bands will make stops in Buffalo, Toronto, Rochester, Cleveland, Pittsburgh, and Erie, Pa. So, one could travel to see a band in any of those cities, if one missed a performance, say in Buffalo or Erie.

In Vegas, it’s very different. Sometimes two different headlining bands will be playing literally right across the street or virtually next door at the same time.

And that’s just for music.

With Vegas shuttering, it could take months before the entertainment industry fully recovers. Let’s hope the recovery is sooner rather than later. 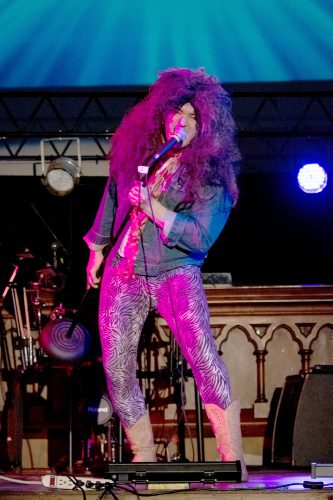 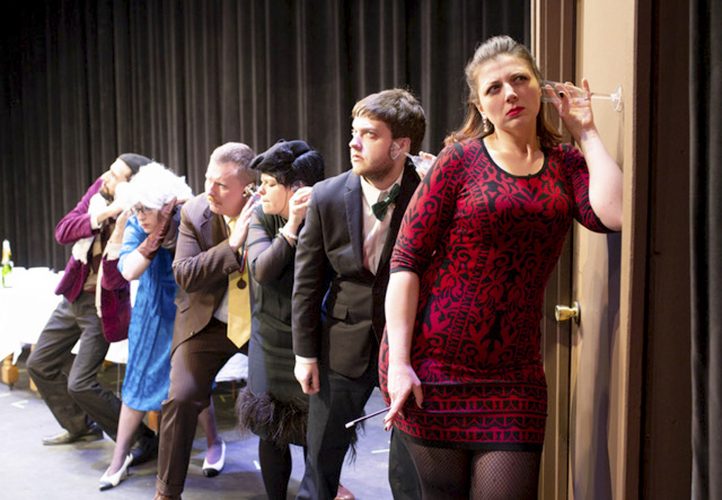