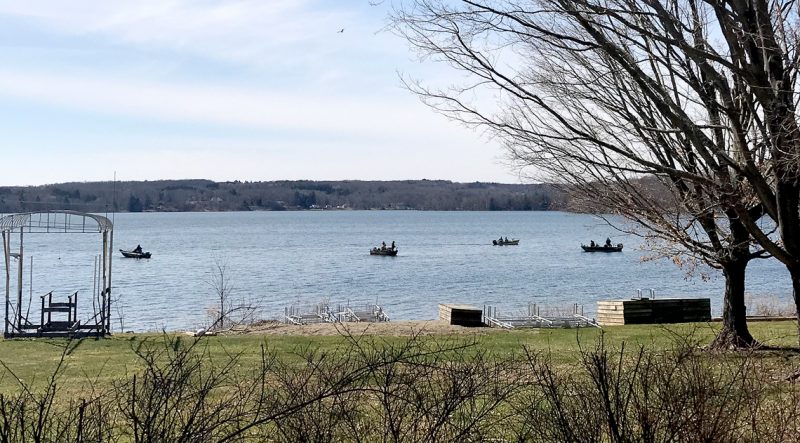 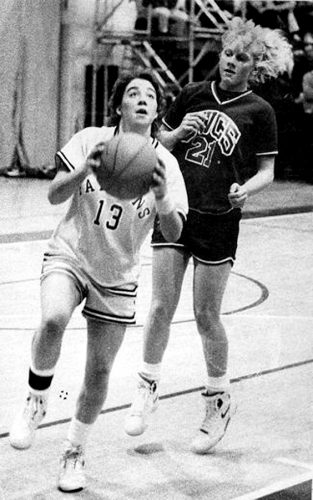 EDITOR’S NOTE: The following article on Lori Franchina ran in The Post-Journal on May 14,1993. Since this story appeared, Franchina’s athletic/coaching accomplishments have packed her personal resume to full and overflowing, a testament to her God-given talents as well as her desire to ... 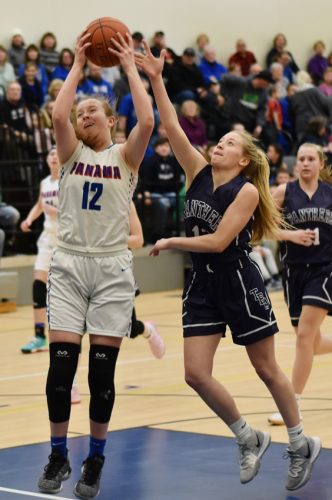 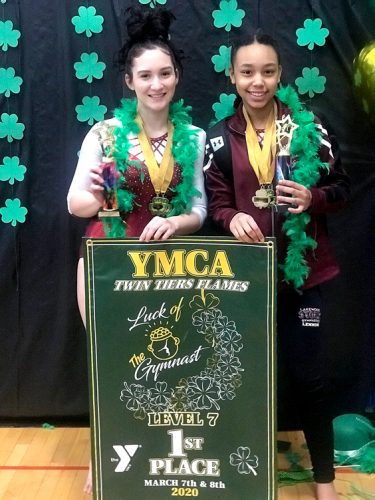 The Lakewood YMCA Starz gymnastics Level 7 team of Grace Lennon and Abbey Maloney took first place at the recent Luck of the Gymnast Invitational earlier this month at the Olean YMCA. Lennon competed in the Junior age group and had a 9.25 floor exercise while Maloney, in the Senior age group, ... 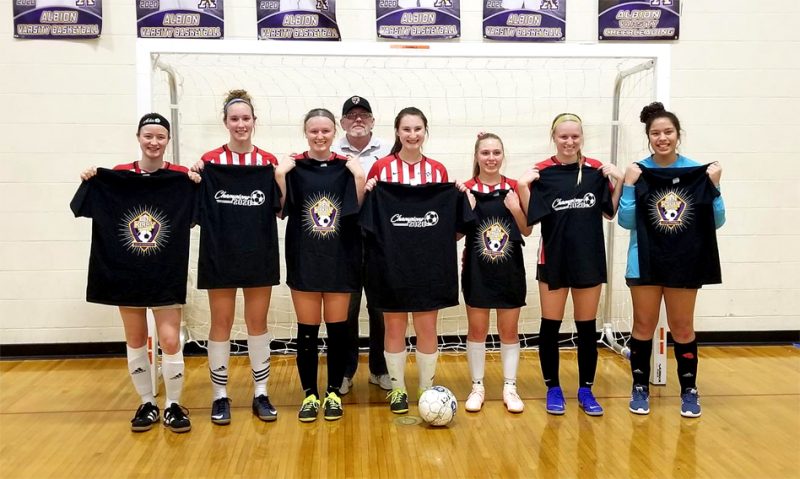 Northwest Wave Varsity Girls White traveled to Albion for an annual indoor soccer tournament recently and emerged champions. The girls were unscored upon throughout the tournament. They tied Royalton-Hartland, 0-0; defeated Albion Raptors, 2-0, and Batavia YMCA Pink, 2-0; before defeating their ... 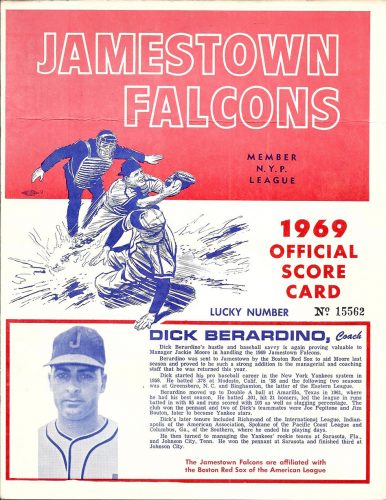 The Boston Red Sox returned to Jamestown in 1969 as did Manager Jackie Moore. They also continued to use their player development strategy of bringing in large numbers of players to see which ones will become the cream that rises to the top. Over 45 Red Sox prospects called Jamestown home in ... 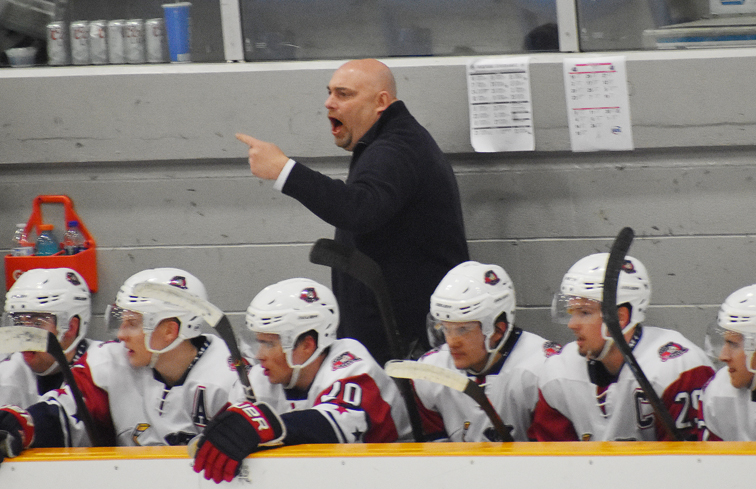 Nineteen years ago, Joe Coombs was a 26-year-old trying to decide whether or not to hang up his skates and join the coaching ranks when terrorists turned commercials airliners into flying bombs and attacked the United States. The 9-11 attacks severely affected the start of amateur and ... 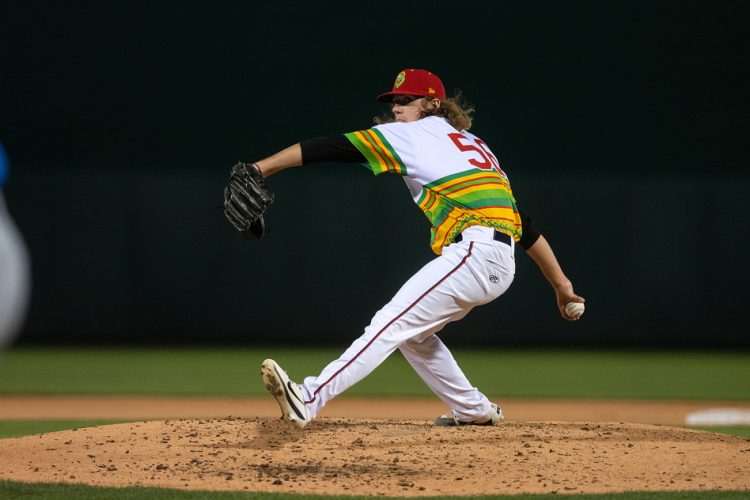 There aren’t many similarities between Scottsdale, Arizona and Frewsburg, New York. But, for the time being, the latter will serve as the spring training home of native Connor Grey. Grey, a pitcher in the Arizona Diamondbacks organization since being drafted as a college senior in the ... 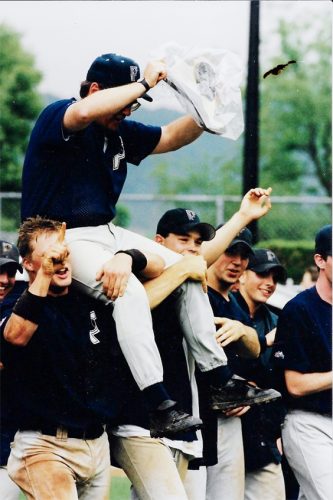 The Day A Frewsburg Kid Made The Grade

What The Heck Is Happening?

OK, folks, I’m going to let you all in on a little secret: The world is not coming to an end, but what has happened is this. A few thousand miles away from our corner of the world somebody got a really bad flu bug, as my grandma would say. The original doctor that treated said flu noticed ...

CHAUTAUQUA LAKE Open water on Chautauqua Lake is limited to areas off creek mouths. Cast stickbaits off creek mouths at night to target walleye. Look to the canals for possible influx of crappie, yellow perch and bluegill. LAKE ERIE AND TRIBS Steelhead action in the Lake Erie ... 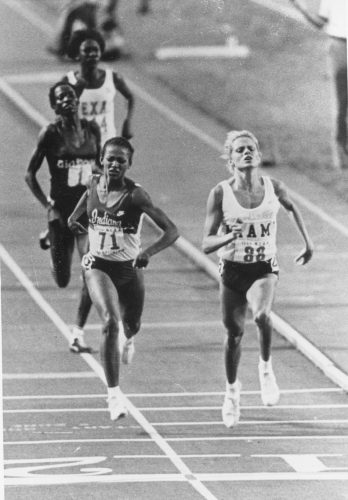 ‘I Just Had A Hunch’

EDITOR’S NOTE: The following article appeared in The Post-Journal on June 7, 1986, the day after Jamestown native Karen Bakewell, representing Miami (Ohio) University, broke the meet record in the 800 meters at the NCAA Outdoor Track & Field Championships in Indianapolis. This is the ... 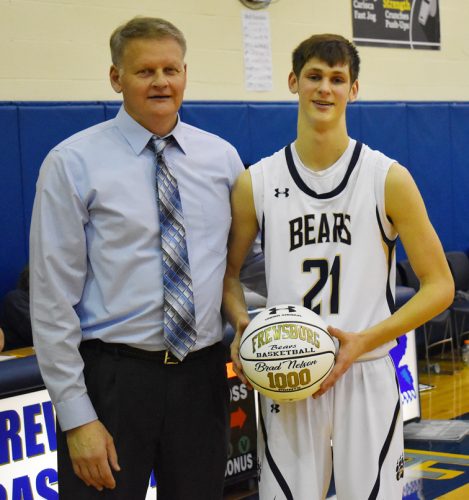 Tom Nelson has always prided himself on teaching the fundamentals of basketball. For 35 years — predominantly in the Frewsburg school district — he made it his passion. Now future Bears will have to learn from someone else. Nelson recently stepped down as the Frewsburg head coach ...

Adam Powers knows he’s fortunate. Amidst the shutdowns that have occurred nationwide as a result of COVID-19, the lifelong Pittsburgh resident and tax accountant, a profession he shares with his wife Carly, is still able to fulfill his responsibilities from home. “With our boys’ ...

The annual Special Olympics event at Strider Field in Jamestown, originally scheduled in May, has been postponed, according to Chairman Bob Goold. The event has been tentatively rescheduled for the first week in June, Goold said. Contact Goold at 969-2060 with any questions.

His Way Archers Facility Is Closed

Until further notice, His Way Archers has closed its facility at its 31 Water St. location in Jamestown because of the coronavirus pandemic. Any updates will be posted on social media.

Managing A Disaster… If It Is One

CARTS Ridership Down By About 50% Amid Outbreak