Bob Chadwick, Mike Shannon and Otis Blakeslee were three-game winners in the Senior Horseshoes League. Barb Chadwick recorded two wins. Mike Shannon led the scoring with games of 89 and 85 with 11 and 10 ringers. Otis Blakeslee had scores of 87, 84 and 83 with 10 and eight ringers. Barb ... 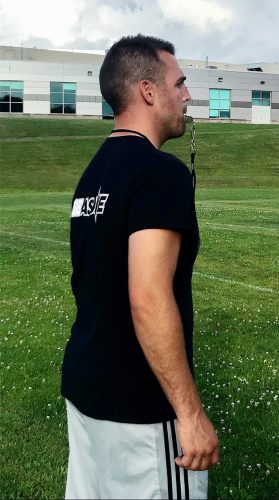 By Braden Carmen sports@post-journal.com MAYVILLE — Chautauqua Lake has found its next football coach, and he’s already a part of the Thunderbirds family. Bryan Bongiovanni, the varsity baseball head coach at Chautauqua Lake, will now add head varsity football coach to his duties. ... 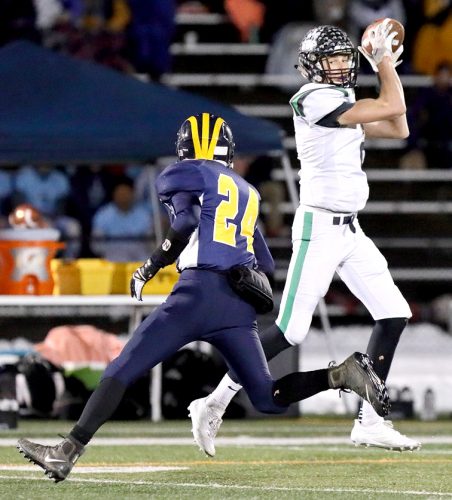 Practices for the fall high school season begin Monday. Pictured are a few of the student-athletes expected to shine.

‘Play With The Bonnies’ To Return To Lakewood Y

The Bear Lake Rod and Gun Club, located on the Cassadaga-Stockton Road, will host a Chappy’s Outdoor Benefit 3-D archery shoot Aug. 25 to support its work with our nation’s wounded, injured and ill veterans. Walk-on archers may register from 7 a.m. to noon. The shooting fee is $12, ... 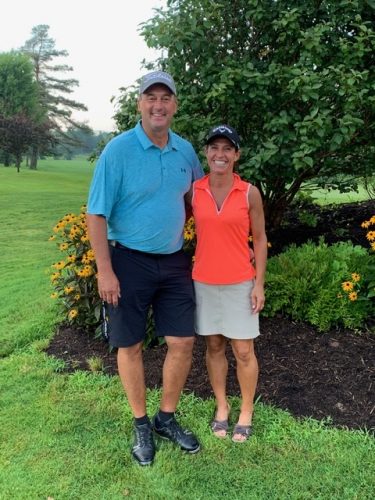 Keith Martin and Kelly Dawson took home the Moon Brook Country Club Couples Championship on Friday, prevailing in a season-long, match-play format. Randy and Diana Ordines finished as runners-up, while the teams of Stewart Savage and Esther Savage and Pete Scheira and June Scheira were ... 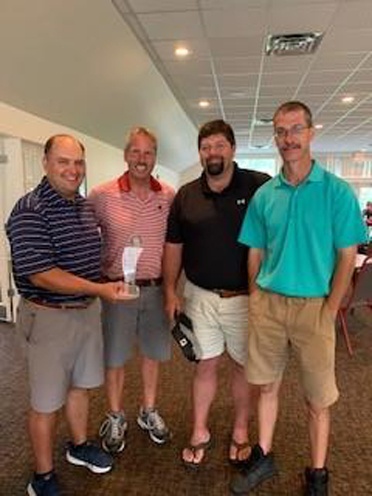 OLEAN—Randolph’s Branson Morrison finished as a semifinalist in Saturday’s 12th annual betty Bergreen Junior Match Play Championship at Bartlett Country Club. Connor Alfieri was a 6 and 4 winner over Morrison during morning play before falling to champion Michael Davis, who was one up ...

During the whitetail rut there are many things that are important. Everything from time of the year, the stage of the rut, the moon phase — for those who believe in these things — and most importantly the hunter. Keeping yourself on stand during this special time of year is important to ...

CHAUTAUQUA LAKE The Northern basin is still producing some decent walleye catches in 20-30 feet of water. Try tolling worm harnesses or stickbaits near the bottom, or vertical jigging with blade baits, jigging Rapalas and jigs tipped with a nightcrawler. Muskellunge fishing has been decent to ... 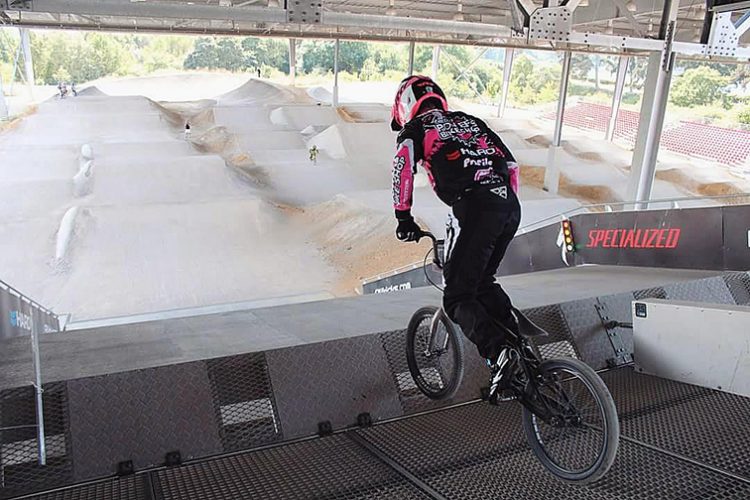 At 9 years old, Brandon Propheter knew that he liked to spend afternoons with his friends riding bikes around Jamestown — a pastime that many of us can relate to. As it turns out, some of those early childhood friends also liked to spend time at Charlie’s BMX Track on Dutch Hollow Road, ...

OLEAN—Sixteen of the best young players from the Southern Tier were invited to Bartlett Country Club for the 12th annual Betty Bergreen Junior Match Play Championship on Friday. Branson Morrison of Randolph was able to fight off Caden Salvaggio of Jamestown in one of the best matches of the ...

World Of Outlaws Late Models Set For Eriez On Sunday

HAMMETT, Pa. — The World of Outlaws Late Model Series will pull into Eriez Speedway on Sunday, the 11th visit of the national sanction, for the 50-lap, $10,000-to-win event for the New Motors Super Late Models. Along with the Outlaws, the Johnson’s Car Care and Collision Economods will ... 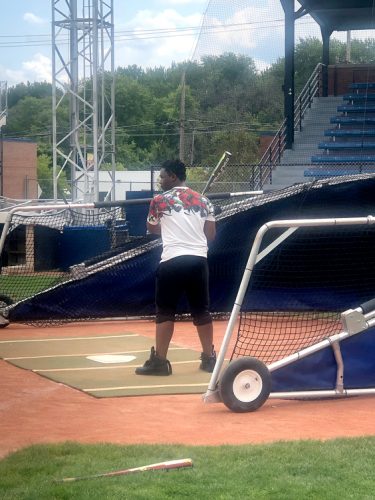 Students from BOCES and the GA Learning Center were treated to a learning opportunity Thursday in the form of on-field baseball activities at Diethrick Park. The camp was compliments of the Jamestown Jammers and The Secrets of Champions Foundation (www.foundationofchampions.org), and was ...

ST. BONAVENTURE — The St. Bonaventure men’s basketball team is heading back to the Sunshine State this December. St. Bonaventure continues its long-standing run of competitive in-season tournaments with a trip to the Boca Raton Beach Classic presented by Sport Changes Life through the ...

Jamestown Bowling Company will be holding a Sunday Night Mixed Couples League meeting on Tuesday, Aug. 27 at 7 p.m. for any interested parties.