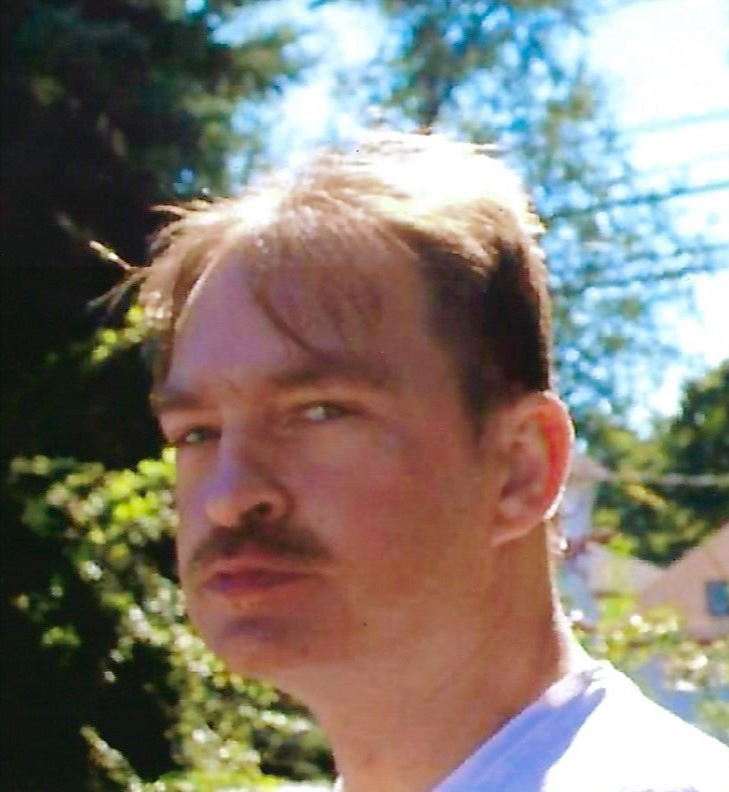 Scott Thomas Pryll, 54, of Mayville, formerly of Brocton, passed away on Tuesday, March 24, 2020, at the Corry Manor in Corry, Pa., following a lengthy illness.

He was born May 15, 1965, in Dunkirk, the son of the late Theodore Pryll and Barbara Powell Pryll Elliott.

Scott had worked in construction and was the owner and operator of Scott’s Home Improvement. He had also worked as a football referee and a baseball and softball umpire. He enjoyed fishing, snowmobiling and family get-togethers.

He is survived by his loving wife, Karen Mattson Pryll of Mayville, whom he married Dec, 7, 1996 in Portland, N.Y.; two sons: Thomas Pryll of Dunkirk and Jacob Pryll of Brocton; one brother, Todd Pryll of Las Vegas, Nev.; and several nieces, nephews and cousins.

Scott was preceded in death by his parents, Theodore Pryll and Barbara Powell Pryll Elliott; a stepfather, Larry Elliott; one brother, Brett Pryll; and his maternal grandmother, Hazel Marchiando.

There will be no services observed at this time. A memorial service will be announced at a later date at the convenience of the family.