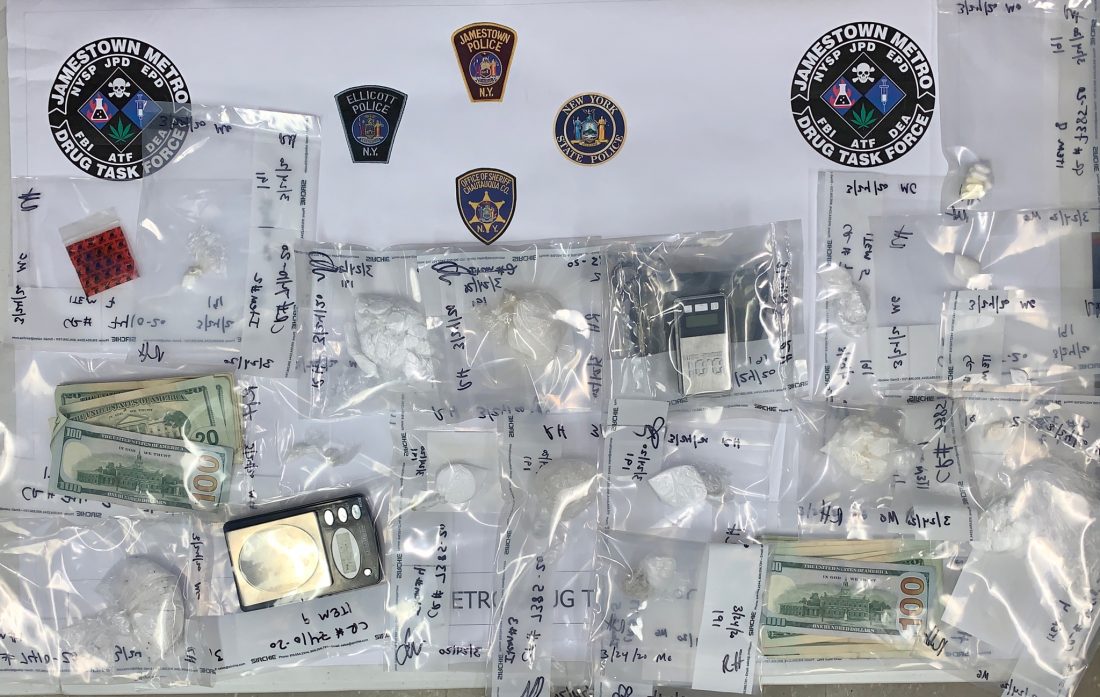 A monthslong investigation netted a pair of Jamestown residents a host of drug-related charges this week.

The Jamestown Police Department on Wednesday announced the arrests of 34-year-old Rocco A. Beardsley and 27-year-old Kylie M. Reeves. Police said they were looking into “drug trafficking of illegal drugs in the Jamestown, New York, area” by Beardsley — who was paroled last October after being convicted on drug charges in 2017.

In a news release, police said they stopped Beardsley on Tuesday around noon in the area of Locust Street. The city man was wanted on a Jamestown City Court arrest warrant on a charge of third-degree criminal sale of a controlled substance.

The two task forces initiated the traffic stop, at which time Beardsley attempted to get away and threw a “bag containing a large amount of narcotics underneath the vehicle.” He was taken into custody and transported to Jamestown City Jail. 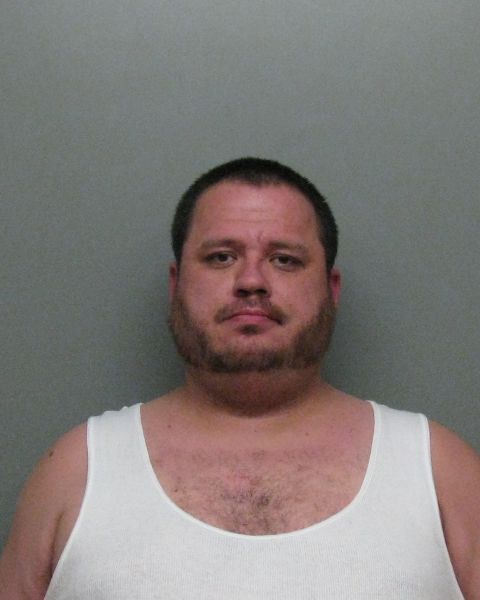 At about 12:30 p.m. Tuesday, police executed a search warrant on 20 W. Cowden Place, where Reeves was reportedly found with “a quantity of methamphetamine, large amounts of drug paraphernalia and cash.”

Also inside the residence were three children, all under the age of 5. The children were turned over to a family member, the Jamestown Police Department said in its news release.

Beardsley’s vehicle was searched around 4:20 p.m. the same day after investigators obtained a search warrant.

Inside, police reported finding 2.61 ounces of fentanyl, 2.275 ounces of crystal methamphetamine, 1.24 ounces of cocaine and 11 hydrocodone pills with a total street value of about $20,000.

Capt. Robert Samuelson of the Jamestown Police Department said the narcotics, had they not been seized, would have likely been sold “within days on the streets.” 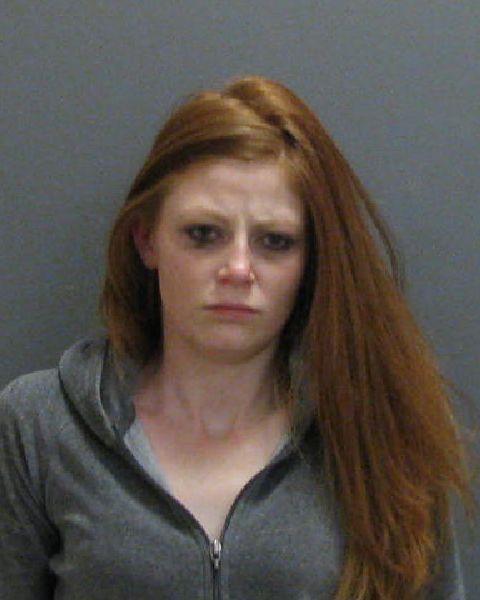 Beardsley is no stranger to the criminal justice system. In June 2019, the Fourth Department Appellate Division in Rochester upheld three of his guilty pleas after he appealed a 2017 case in which he pleaded guilty to charges of third-degree attempted criminal possession of a controlled substance, third-degree criminal possession of a controlled substance and third-degree unlawful manufacture of methamphetamine. The court ruled that all three judgements were affirmed.

Beardsley was sentenced in January 2017 to four years in state prison and two years post-release supervision. He was released on parole Oct. 22, 2019, online court records indicted.

Prior to that, Beardsley had been booked into the Chautauqua County Jail 13 times over 12 years, including an incident in which he allegedly robbed and assaulted a person in a Broadhead Avenue home; a September 2015 raid at the same Broadhead Avenue home during which police found powder cocaine and crystal methamphetamine; and a March 2015 arrest on West Fifth Street for possessing narcotics and manufacturing methamphetamine. 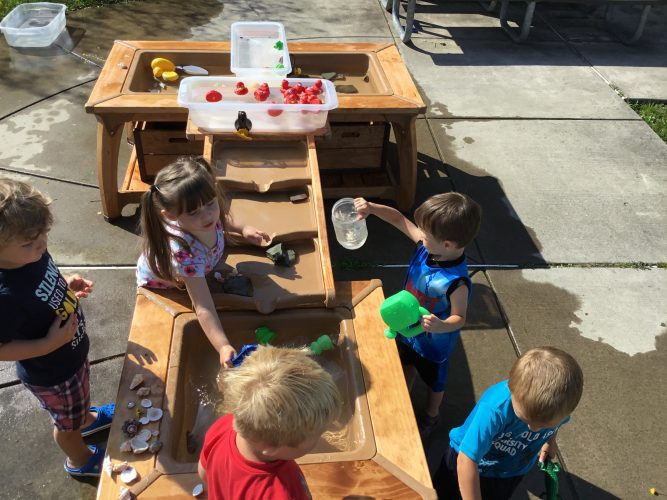 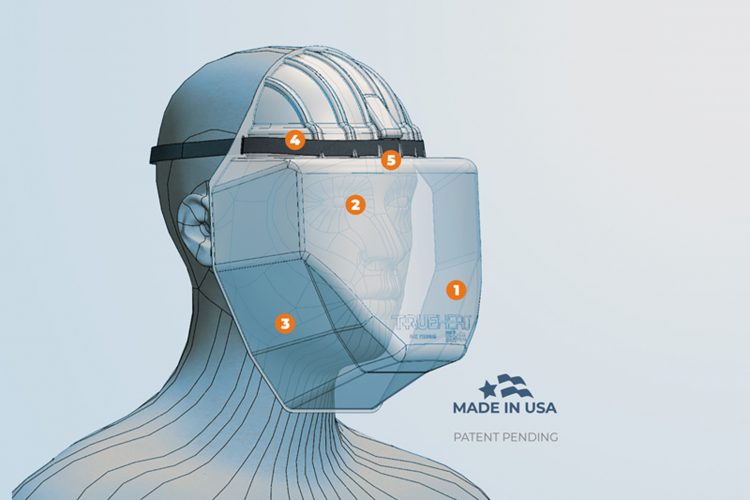