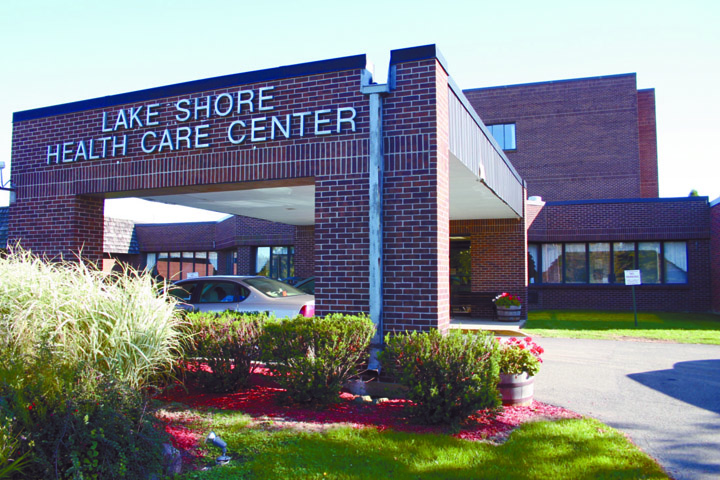 IRVING — For decades, the TLC-Lakeshore Health Center teetered on the brink of financial disasters. It emerged from a 2013 bankruptcy in 2017, which was preceded by years of deficits that led to a recommendation from the Berger Commission to close the campus in 2006.

That’s the word from the Brooks-TLC Hospital System, which made the announcement in a news release on Tuesday morning. The closure takes effect Jan. 1 pending patient transfers.

The announcement does not affect The Gowanda Urgent Care and Medical Center or TLC chemical dependency clinics in Derby and Cassadaga, which will remain open.

The closure impacts all services at the TLC campus including outpatient and support services as well as inpatient behavioral health services and chemical dependency services.

“Despite efforts to reduce expenses and maintain hospital services, the losses being incurred at the TLC campus continue to rise,” said Christopher Lanski, chair of the Brooks-TLC Hospital System board of directors. “Simply put, patient volume is too low to maintain services and cover the cost of operating the campus.”

He said operating losses of more than $6 million annually at TLC have been funded through the New York state Department of Health for the last few years, but such funding cannot be sustained going forward.

Mary LaRowe, president and chief executive officer of Brooks-TLC Hospital System, said approximately 141 full-time and 60 part-time employees at the TLC campus are affected. In regards to staff displaced by the closure, she said the hospital system will make every effort to help individuals move into other open positions at Brooks-TLC Hospital System when possible, consistent with the terms and conditions of labor agreements.

Those displaced will also be made aware of employment opportunities elsewhere.

LaRowe said no decisions have been made regarding the future use of the TLC campus. “Once the campus is closed, a thoughtful process will be initiated to explore future options for the campus,” she said.

“This is a time of great change for rural health providers. Reimbursement and market forces have made it difficult and in some cases, impossible, for rural providers to remain open,” LaRowe said. “Certainly Brooks-TLC Hospital System is not immune to those challenges. In less than a decade, 90 rural hospitals have closed nationally and the pace is quickening. A recently released study from the National Rural Health Care Association indicates that nearly 700 rural hospitals nationally are vulnerable to closure within the next 10 years.”

LaRowe said Medicare and Medicaid, two major sources of payment for the hospitals, do not always cover the full cost of care. “Couple this with continually decreasing hospital utilization, declining population in our service area, continuing cuts in state and federal reimbursement, claims denials and the challenges in recruiting staff and it’s clear why we can no longer operate in the same way,” she said.

Like most rural hospital systems, Brooks-TLC Hospital System is financially challenged. Prior to the merger of TLC into Brooks Hospital in early 2018, the TLC enterprise found itself in bankruptcy. The bankruptcy court allowed TLC to emerge from bankruptcy assuming the merger and growth projections would reverse the large annual operating losses.

Unfortunately over this same time period even more challenges to the Brooks-TLC have emerged including, but not limited to market changes, increasing competition for services, decreasing hospital utilization, and ongoing reductions in reimbursement.

“It is critical that we implement a comprehensive model of care that results in sustainability of health care across the region, and that offers the right services in the right locations across our service area,” Lanski said.

“Closing the TLC Lakeshore Health Center Campus is a difficult decision and we understand the impact on employees and the community. However, there is no other option and we need to implement this action to ensure a sustainable healthcare system to serve the region, which includes our plans to build a replacement hospital for the former Brooks Memorial Hospital,” Lanski said.

“Brooks-TLC Hospital System must be proactive and be responsible stewards of the resources we have. We are confident that this transformation will make us smaller – yet stronger in the future. We ask the community’s understanding of the circumstances, the need to make this difficult decision and our commitment to create a sustainable model care for the entire region,” he said.

Patients and residents may call 363-3313 with questions. 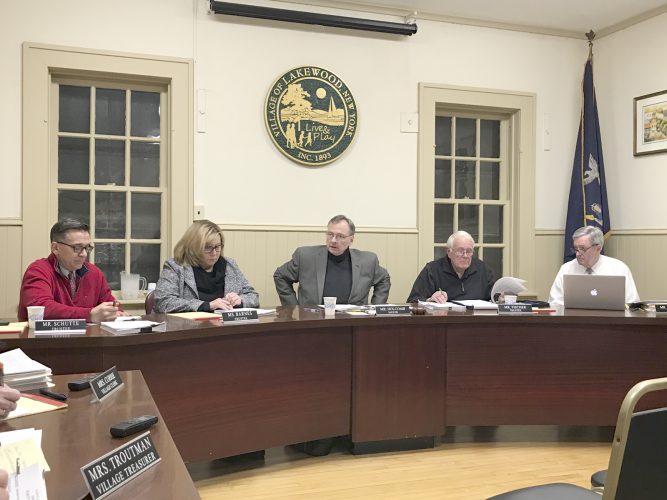 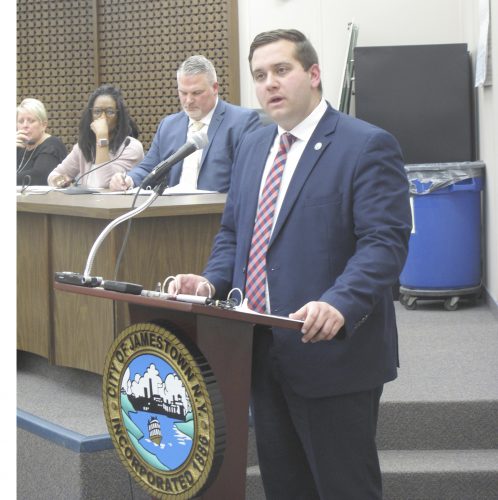