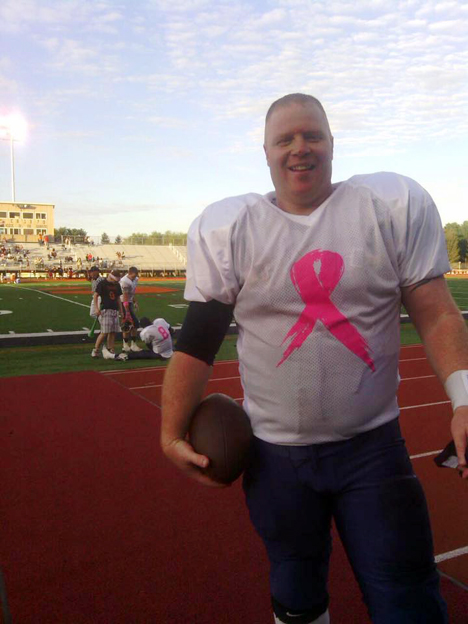 A fundraiser will be held Sunday at the Celoron Legion for a Jamestown man and longtime corrections officer with the Chautauqua County Sheriff’s Office.

Dawayne Vanderwork, a lifelong Jamestown resident, was recently diagnosed with stage 4 metastatic renal cancer. He has begun treatment for the cancer, which has spread to his lungs, at Roswell Park Cancer Center in Buffalo.

Sunday’s event has been named the “Train of Hope Fundraiser,” a nod to Vanderwork’s days as a football player with the Jamestown Red Raiders when he earned the nickname “Train.”

In addition to his job with the Sheriff’s Office, Vanderwork has spent about 10 years helping in a variety of youth programs, including coaching in the Jamestown Area Midget Football League.

Rich Wilson has known Vanderwork since elementary school, and noted his friend’s passion for football and mentoring youth.

“He’s dedicated to these kids,” said Wilson, who also coaches and is a board member with the midget football league.

“He’s been involved in football all his life. … These kids, they look up to him. They idolize him, and he works to mentor them.”

Wilson said he was “floored” to learn of Vanderwork’s cancer diagnosis. “He didn’t want to tell me over text message. He told me in person.”

Added Chautauqua County Sheriff Jim Quattrone: “Dawayne Vanderwork is a very committed employee and well respected by his peers. He has served the residents of Chautauqua County as a corrections officer for several years helping to keep our community safe. Dawayne is a consistent employee and continues to work hard even as he has been going through his cancer treatments. We continue to keep Dawayne in our thoughts and prayers.”

The fundraiser will be from noon-6 p.m. and will include a dinner, live music, Chinese auction and a corn hole tournament.

Donations can also be made at Don’t Trash It, 147 S. Work St., Falconer. Funds will be collected from recycled cans and bottles through December.

Those who would like to donate a basket for the Chinese auction can drop them off at Northwest Arena, 319 W. Third St., Jamestown; at Have it Now, 762 Foote Avenue, Jamestown; or by messaging Bargar through the Train of Hope Facebook page.

Farm Wage Board To Host Public Hearing On OT Rules

A wage board that could change overtime rules for farmers will hold a public hearing in Batavia in April. ... 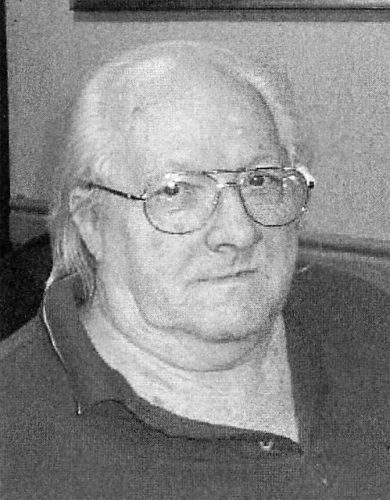 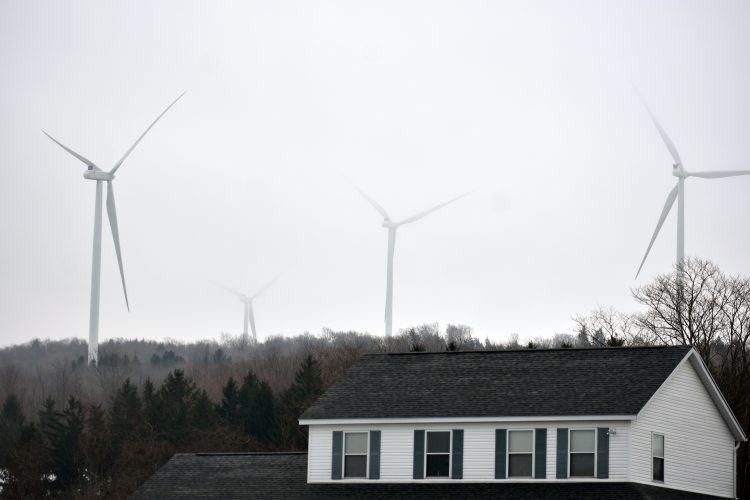 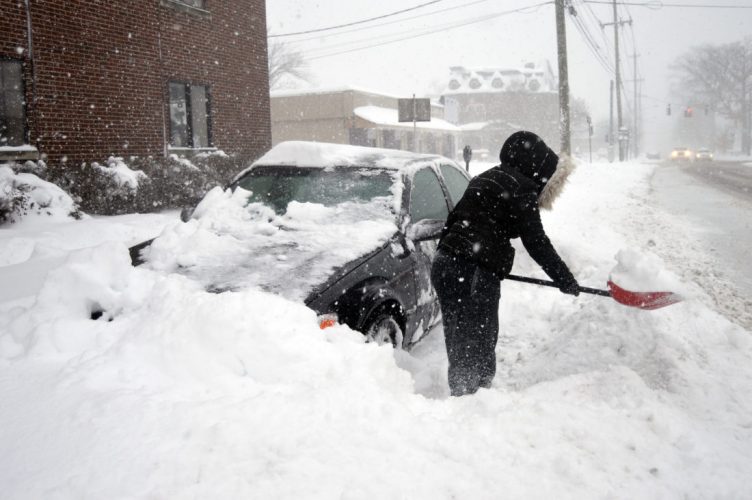