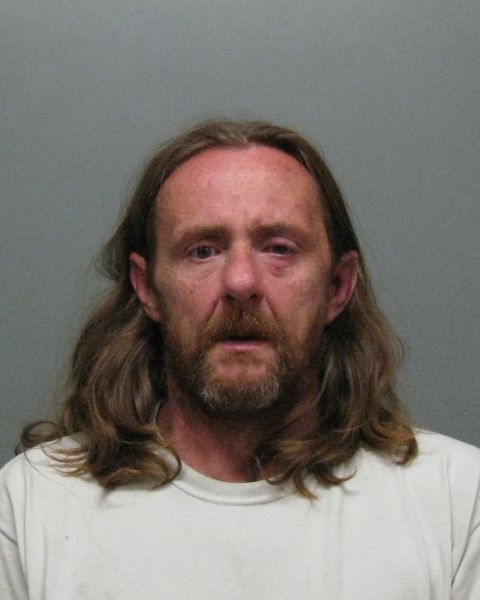 A Jamestown man is facing a host of assault-related charges, including punching and choking a 9-year-old and pushing his fingers in the eye sockets of another, following an incident Monday night.

An investigation found that 51-year-old Jesse R. Waite Jr., “while in an intoxicated state,” allegedly pinned a 9-year-old male before punching him in the face and choking him.

Waite was then reportedly confronted by an 18-year-old, who he then pinned and choked, Jamestown police said Tuesday in a press release.

“Jesse also pushed his fingers into his eye sockets and punched him in the face before the victim could get away,” JPD said.

The incident took place in front of a 5-year-old girl.

The victims suffered minor injuries and were treated at the scene.

The city man was transported to Jamestown City Jail and held for arraignment.