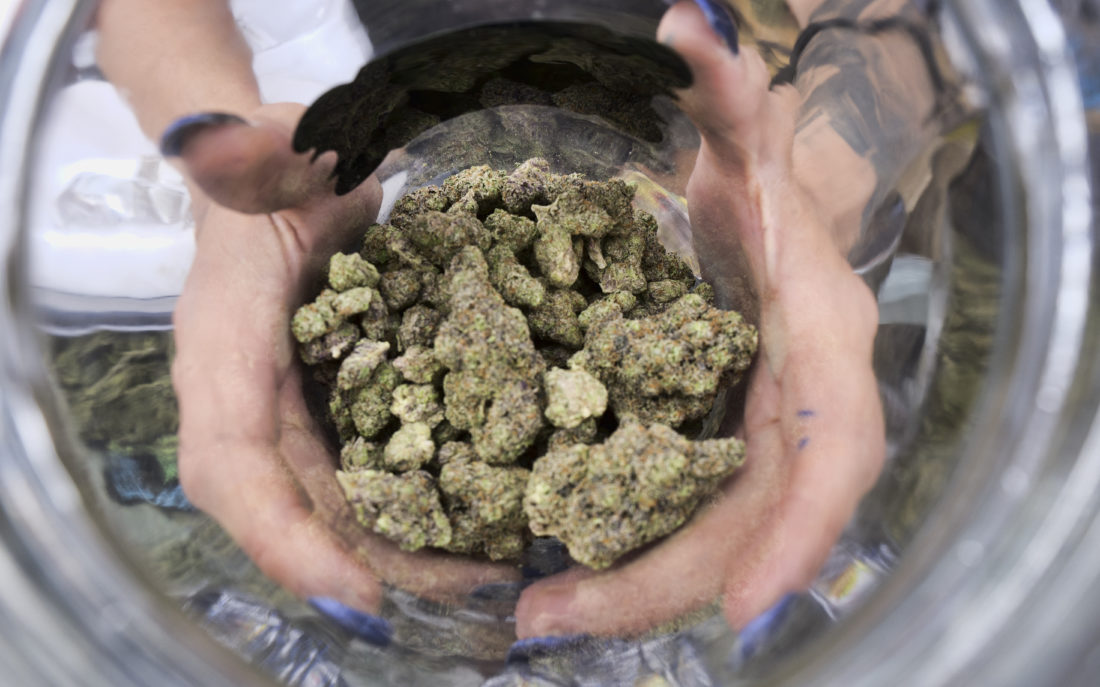 Both local state representatives in the senate and assembly are against the legalization of recreational marijuana.

“I am opposed to legalizing recreational marijuana,” Young said. “I think it sends a mixed message when the (state) Department of Health comes out in favor of adult recreational use of marijuana, while at the same time, the state spends $30 million a year highlighting the dangers of smoking and on anti-smoking campaigns. Marijuana smoke has the same carcinogens as tobacco smoke. It is just as dangerous.”

Last month, the state Department of Health officials issued a report concluding that the benefits of legalization outweigh the risks. The 74-page analysis estimates the state could raise nearly $700 million in tax revenue off the drug. The researchers predict that allowing those age 21 and older to use marijuana recreationally would not significantly raise rates of marijuana use by adults or teens.

Assemblyman Andy Goodell, R-Jamestown, said he believes the legalization of marijuana for adults would adversely impact adolescents. He said there are several documented cases that show the adverse effects of marijuana, especially among younger people. Goodell added that marijuana impacts an adolescent’s education by lowering school performance and increasing dropout rates in high school.

“Even though no one is proposing the legalization for younger people, but if made available to adults, access to it will increase for adolescents,” Goodell said. “Daily adolescent users are 18 times more dependent, seven more times likely to commit suicide and eight times more likely to use other illegal drugs.”

Goodell said if marijuana is legalized, the number of serious and fatal car accidents because of the use of drugs will increase.

“When looking at other states that have legalized the recreational use of marijuana, the number of fatal accidents increased,” he said. “Drug driving was the cause of 28 percent of fatal deaths in 2010, up from 16 percent in 1999.”

Also last month, there was a proposal by state Sen. George Amedore, R-Rotterdam, to allow the use of medical marijuana for the treatment of substance use disorder or as an alternative to opioids for the treatment of pain. Young said the state already has a huge problem with addiction, illegal drug use and drug overdose deaths.

Goodell said he also is against the legalization of marijuana because the tax revenue would be regressive, impacting lower income residents more; because small quantities of marijuana has been decriminalize so it is no longer a misdemeanor to have a low amount; and because marijuana is illegal on the federal level, no large scale study on the long-term effects of marijuana has been done by the FDA.