Assemblywoman Marianne Buttenschon, D-Utica/Rome, has proposed legislation that would give towns, villages or counties additional ways to pay for storm damage repairs as well as legislation that would allow local governments to lower tax assessments for homeowners whose properties were heavily damaged by flooding and winds from the Oct. 31, 2019, storm.

Chautauqua County would be included in both pieces of legislation.

A.9737 would establish the Upstate New York Assessment Relief Act provide a graduated tax assessment relief schedule based on how much damage there was to a property from the storm. Properties that lost between 50 and 60% of its value could see a property tax assessment decrease of 55%. There are also options to decrease property assessments by 65%, 75%, 85% and 95% if more damage was done, with a final option of removing the property from the tax rolls entirely if the property lost all of its value due to the storm.

Local assessors would be in charge of determining how much value the property lost, subject to review by the local Board of Assessment Review.

A.9700 authorizes the affected counties, which includes Chautauqua County, additional flexibility to borrow for extraordinary expenses incurred from the storm.

Eligible projects would include repair or reconstruction of roads, buildings, places and projects or school buildings in excess of normal expenses. Revenue anticipation notes or serial bonds would be allowed to be used in anticipation of federal disaster aid.

“The storm which occurred on October 31, 2019, caused major damages throughout many of New York’s counties,” Buttenschon wrote in her legislative justification for A.9700. “Many local governments throughout the State were severely affected by the flooding and the extraordinary costs of repairing the damage are considerable.”

BPU Services Will Stay On During Outbreak

The Jamestown Board of Public Utilities said it will not shut off electric or water service to any customers with a ... 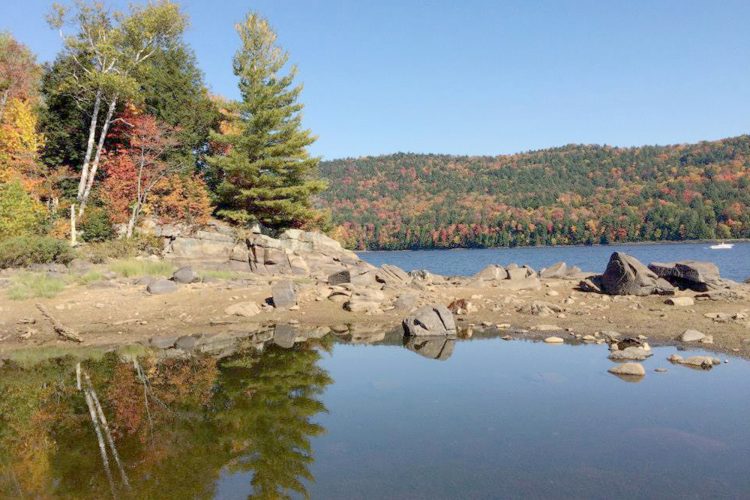 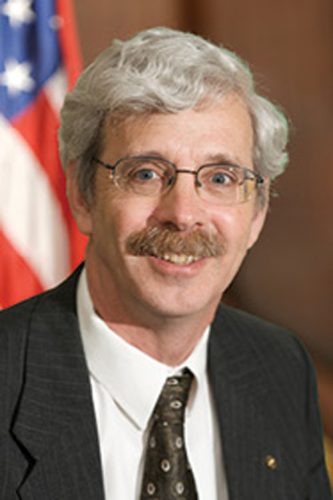 Amid school closures due to COVID-19, the Bemus Point Central School District Board of Education continues to move ... 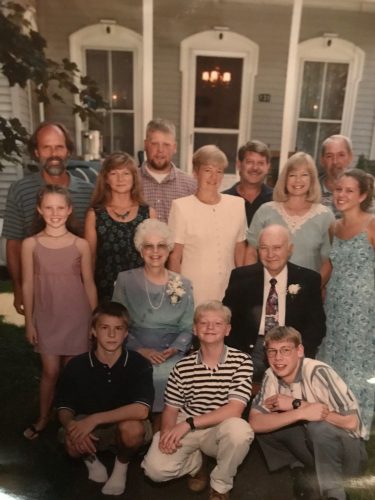