Micah Tyler To Perform In Buffalo 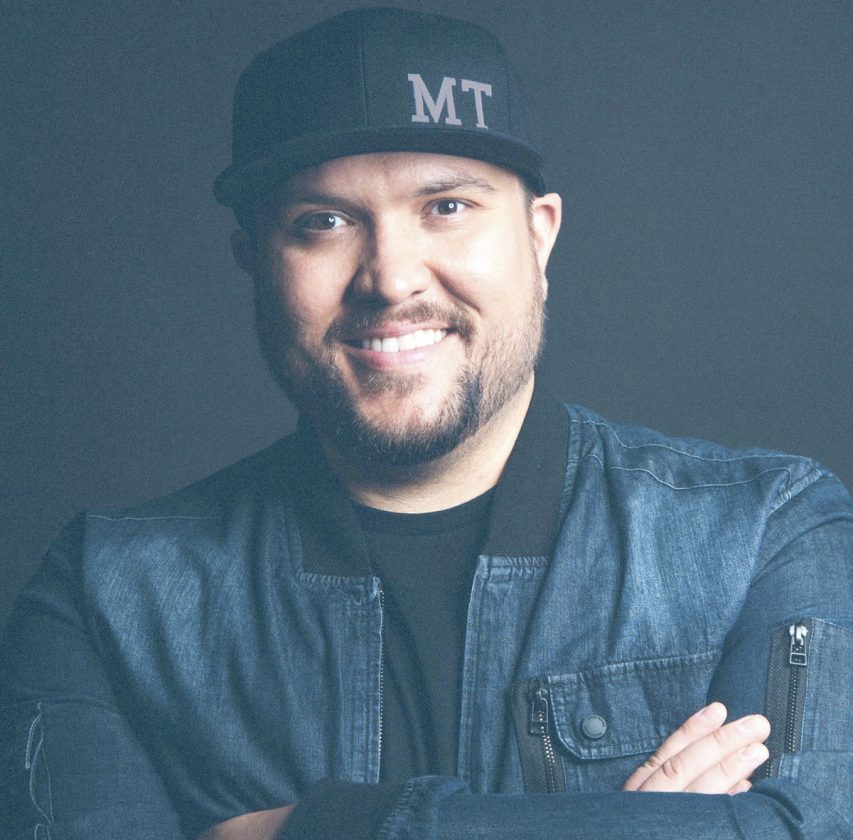 Imagine going from being a teen with a sense of calling that is not musical to being on stage with a couple of the largest bands in the genre in a matter of 10 years.

“Music was not something I could ever do,” he recalled. “I was a youth minister at the age of 18 and grew into that role. I couldn’t play an instrument. When I was 20, I decided that I wanted someone to play songs for a bit of worship for the youth ministry. I was hoping the kids wanted to play, to tell you the truth.”

That was the test that as put in front of him. Tyler went out and bought a guitar and had it on a stand on the stage. No one stepped up to play it.

“That thing sat there and I wanted to have some music,” he said. “So I went out and bought a book, and learned to play a few songs. Next thing I knew, I was being asked to go around and play for Christian youth camps.”

It was the start of a journey that Tyler and his wife struggled with for the next few years, not knowing where they were being led or what this thing with the guitar was going to become.

“So, there I was as a 27-year-old, married with kids, and I had this tug on my heart that was saying it was time,” Tyler said. “So we decide to sell half of everything we owned and lived in a single-wide on borrowed land. We were asking God what are we doing right now?!

“It was all crazy stuff,” he concluded. “Eight-and-a-half years later, here I am, on this tour.”

Tyler is on the current tour but he was also on the road with the band a couple of years ago. The two artists share the same manager. In fact, he is the guy that was portrayed by Trace Adkins in the movie, “I Can Only Imagine.”

“I got a call from our manager, Scott Brickell, and he said, ‘You’ve kind of earned your keep. We want you to give us 20 minutes on this one,'” he said.

Tyler says his portion of the show today at KeyBank Arena in Buffalo will be something that will be beyond expectation.

“I will be on stage with a keyboard player and a TV,” he said. “That’s all I am going to say. This is going to be the most amazing MercyMe show I have ever been to. If you are on the fence about this one, it is definitely a worthwhile way to spend the night.”