Tristan Mock scored twice late in the second period to finish off a hat trick before the Xpress held off a late Pittsburgh rally to beat the Vengeance, 4-3, in East Division action.

The win pulled Southern Tier within eight points of fourth-place Wooster. The Xpress have seven games remaining while the Oilers have just five.

Mock opened the scoring with his 11th of the season from Mickenzie Restle and Chris Dusek with 1:35 remaining in the opening period to give Southern Tier a 1-0 lead.

Pittsburgh tied the game 8:26 into the second period when Dominick Glavach scored his 36th of the season from Brendan Johns and Cam Williams.

Stuart Pearson scored his 25th of the season from Michael Lamison and Joey Gerace just over five minutes later to give the Xpress a 2-1 lead. Mock scored on the power play from Brian Grant and Christopher Crowley with 1:46 left in the second period for a 3-1 lead. Just 34 seconds later, Mock made it 4-1 from Michael Keller.

Ryan Pascarella earned the win in net for Southern Tier by making 23 saves while Joel DeSimone took the loss with 25 saves.

The Xpress return to action Friday and Saturday against the Niagara Falls PowerHawks. Friday’s game is at Hyde Park Ice Pavilion before the teams play at 7 p.m. Saturday at Northwest Arena. 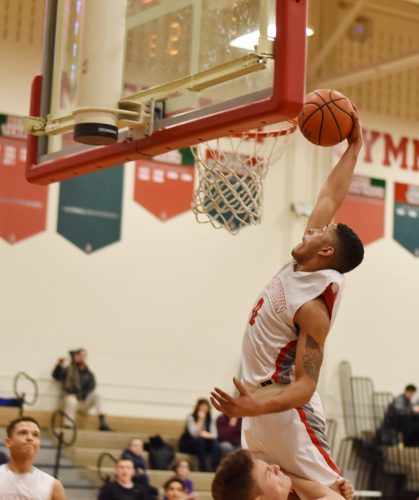 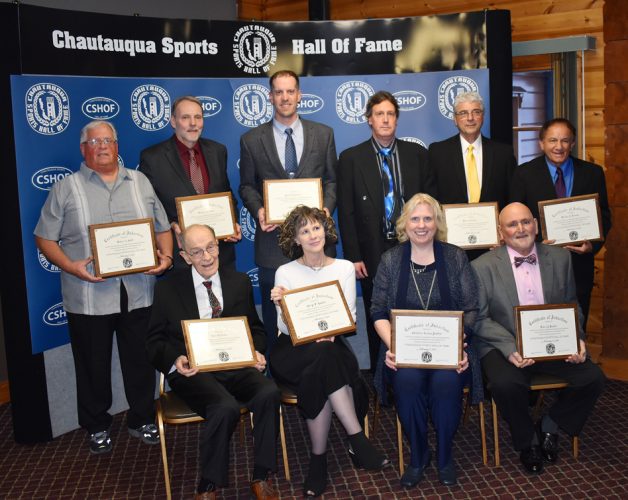 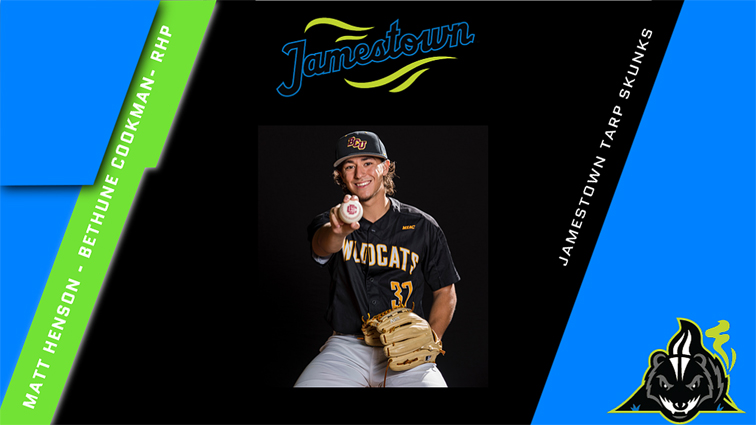 Southwestern had a chance to tie or take the lead with 13 seconds remaining, but couldn’t convert in a 60-57 ...

Some Worry If State’s Coming Plastic Bag Ban Is Enough