FRANKFURT, Germany (AP) — Governments from the 19 countries that use the euro overcame sharp differences to agree Thursday on measures that could provide more than a half-trillion euros ($550 billion) for companies, workers and health systems to cushion the economic impact of the virus outbreak.

Mario Centeno, who heads the finance ministers’ group from euro countries, called the package of measures agreed upon “totally unprecedented… Tonight Europe has shown it can deliver when the will is there.”

The deal struck Thursday among the finance ministers did not, however, include more far-reaching cooperation in the form of shared borrowing guaranteed by all member countries.

The officials left that issue open, pushing the question to their national leaders to sort out down the road as part of a further discussion about a fund to support the economic recovery in the longer term. Still, Italian Finance Minister Robert Gualtieri tweeted that shared borrowing through “eurobonds” had been “put on the table.”

Borrowing together to pay for the costs of the crisis was a key demand from Italy, Spain, France and six other countries. Italy and other indebted members are expected to see their debt load increase because of the recession caused by the virus outbreak. But shared debt was rejected by Germany, Austria and the Netherlands.

Netherlands Finance Minister Wopke Hoekstra tweeted that “we are and will remain opposed to eurobonds.”

The question now is whether the package will be seen as big enough to impress markets and enable eurozone governments to handle new accumulations of government debt from the recession.

The concern is that increased borrowing could in the longer term trigger a new eurozone financial crisis like the one that threatened the currency union in 2010-2015.

For now, bond-market borrowing costs of indebted countries such as Italy are being held in check by the European Central Bank, which has launched an 870 trillion-euro bond purchase program. But that program is so far limited in size or duration. 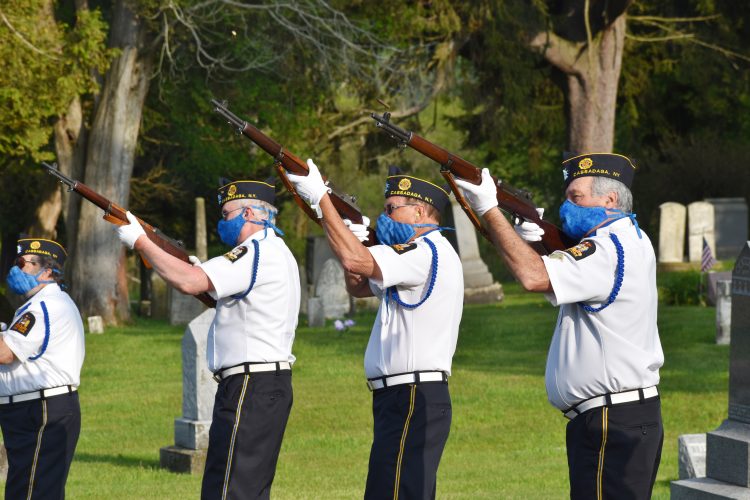