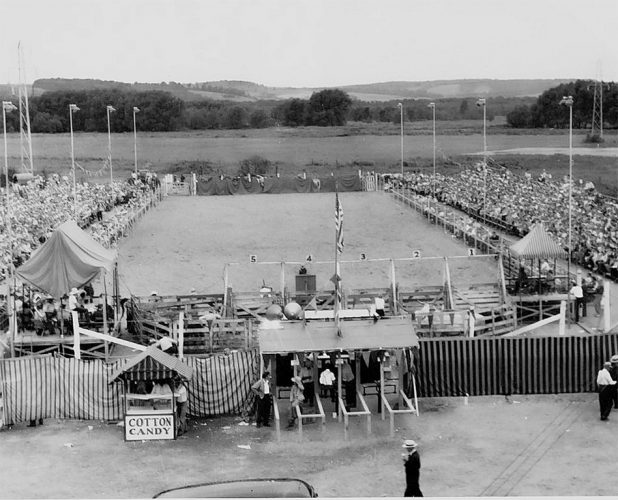 EDITOR’S NOTE: The following article, written by former Post-Journal reporter Allie Johnson, first appeared in the newspaper on Aug. 6, 1994, in celebration of the 50th anniversary of the Gerry Rodeo. With its 75th anniversary approaching next week on Route 60 five miles north of ... 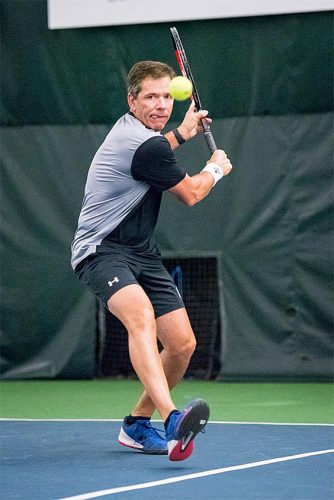 LAKEWOOD — For the second time in as many years, tennis fans gathered at the Lakewood Family YMCA on Saturday for a truly special afternoon. Yesterday marked the return of former No.5-ranked player in the world and Grand Island native Jimmy Arias, who hosted another full day of clinics, ... 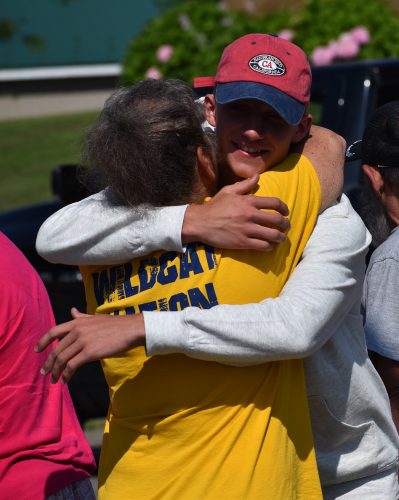 SHERMAN — John Swabik didn’t know anything was out of the ordinary until he saw the fire truck waiting just off Exit 6 on Interstate 86 on Saturday morning Lined up behind the fire truck were a bunch of cars. And, once the procession arrived at the parking lot on Park Street opposite ...

Keeping Your Body In Shape For Hunting

As we begin to turn the corner, hunting is popping up in conversations with local sportsmen. In fact, this past week I watched a young man watch whom I assume was his father shooting his bow on Southwestern Drive. We were able to get a sneak peak of this special time between family members, ...

CHAUTAUQUA LAKE Chautauqua County is known for many things but one that keeps anglers coming back are largemouth bass. Chautauqua Lake largemouth bass are hot and heavy. Angler are finding the bass bite excellent along the shore areas and of course around docks. Bass are readily hitting ... 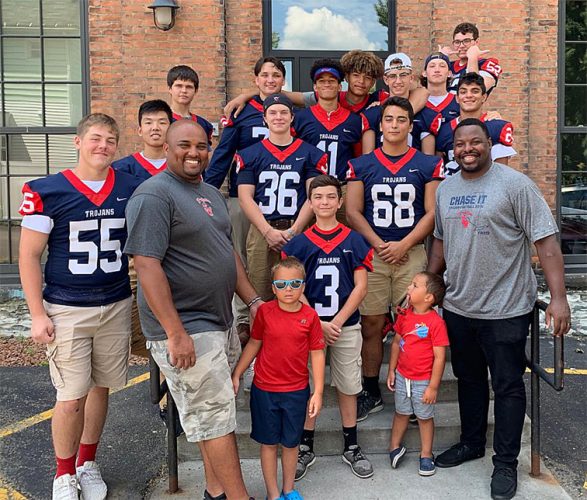 The Southwestern Trojans football team made its annual visit to the St. Susan Center in Jamestown on Saturday where the players and coaching staff served lunch, bussed tables and interacted with the guests at the soup kitchen. Submitted photo 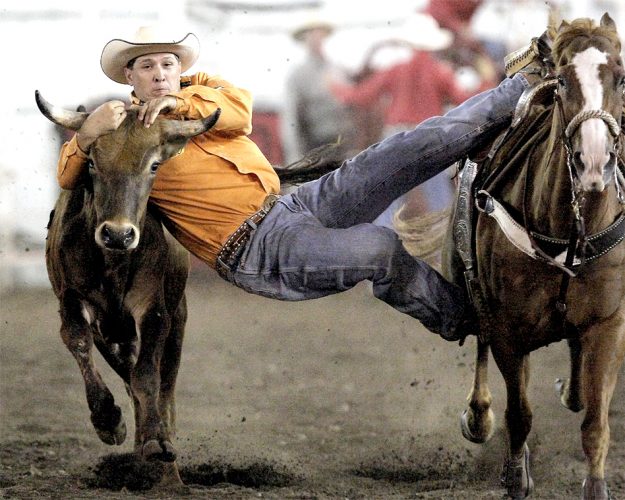 GERRY — The Gerry Fire Department’s 75th annual PRCA rodeo opens the gates for the first of four performances Wednesday at 8 p.m. and continues through Saturday with more than 220 professional cowboys and cowgirls from across the nation competing for $50,000 in prize money in the seven ...

The Southern Tier Regulators will be adding a 16U to their roster of teams next season. The Regulators will be holding tryouts for their 18U, 16U and 14U teams Monday, Aug. 5 and Wednesday, Aug. 7 at the Robert H. Jackson Athletic Complex in Frewsburg. The teams will include players from ...

BUSTI — Stateline Speedway will hold its “Fan Appreciation Night” tonight with all six classes in action. With the racing winding down and only four nights left in the regular season, this will be the bargain of the year as Stateline thanks its loyal fans. All adults, including ...

Dave Evanzcik, Dick Franzen, Art Mitchell, Dave Niles, Mike Shannon and Jerry Vargeson were two-game winners this week in the Senior Horseshoe League. Franzen and Randy Hopkins tied for high score with 88 with Franzen having 11 ringers and Hopkins having 12. Bob Chadwick had an 85 with 10 ... 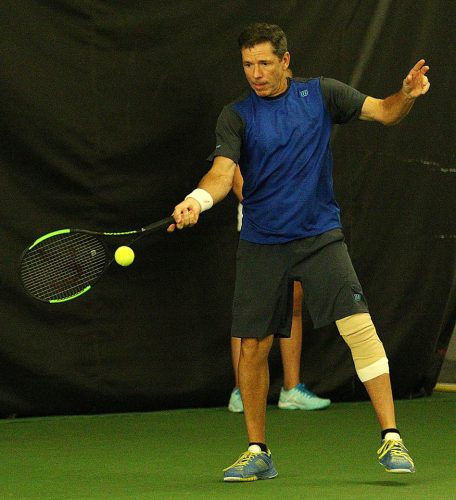 Arias Exhibition Match On Tap For Saturday At Lakewood YMCA 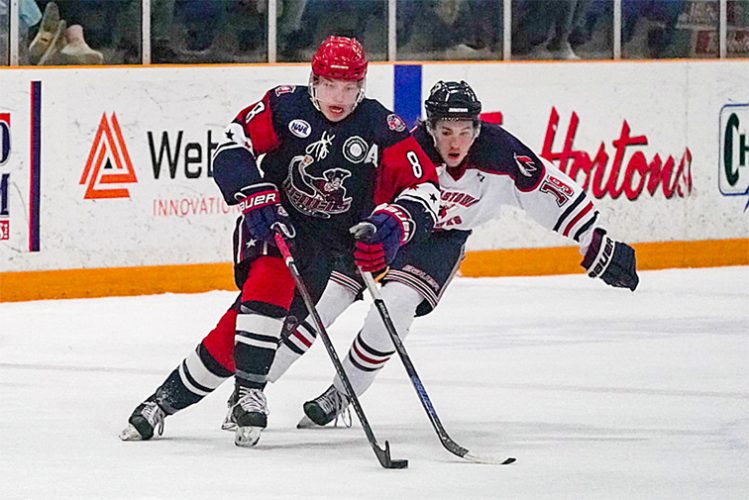 One month ago, the coaching staff of the Jamestown Rebels welcomed 130 players to Northwest Arena to compete for a chance to make their roster for the upcoming North American Hockey League season. Now that number has shrunk by around 100. After a full weekend of scrimmages, with players ... 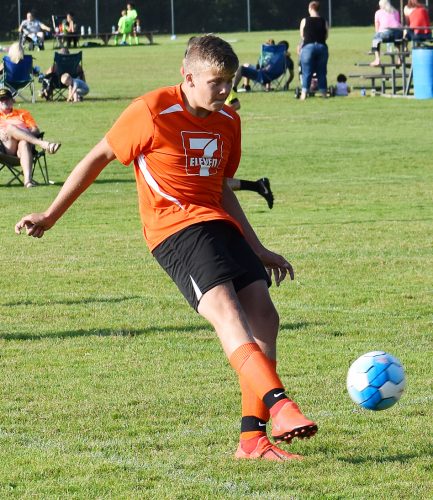 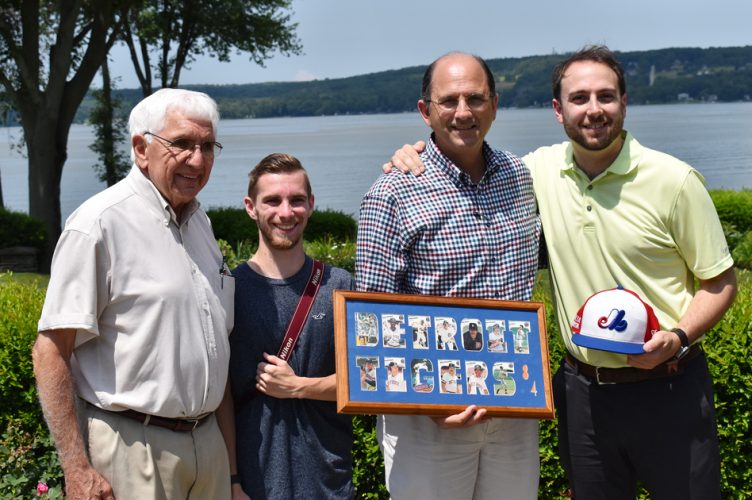 Once a summer for the last 15 years, a group of local fans of the Detroit Tigers have met for lunch at the Lakewood home of Greg Peterson. The special guest each time has been Jamestown native Dan Lunetta, who happens to be the Tigers’ director of minor league operations based in Lakeland, ...