Adams was a true two-way leader for a Wisconsin Herd team that finished the year with a league-best 33-10 record as an affiliate of the Milwaukee Bucks. Along with averaging 21.5 points, 5.7 assists, and 5.1 rebounds while shooting 49 percent from the field and 41 percent from long range on 6.8 attempts per game, Adams played at a high enough level on the other end of the court to also be considered one of the league’s top defensive players.

The 2018 St. Bonaventure graduate shined as one of the league’s best players throughout the year, earning a spot on the G League Midseason All-League teams. He was named Player of the Month in January, leading the Herd in scoring in each of the month’s final six games while posting double figures in all 10 games that month including six 20-point efforts. The highlight came in a 39-point outing vs. Grand Rapids when he went 11-for-18 from the floor including six 3s.

This past February, Adams earned selection to the Team USA squad at qualifying for the 2021 FIBA AmeriCup.

Last year, Adams spent 20 games in the G League with the Erie Bayhawks, averaging over 15 points a night before a promotion to the Atlanta Hawks where he appeared in 34 games as an NBA rookie.

The NBA’s official minor league, the NBA G League prepares players, coaches, officials, trainers and front-office staff for the NBA while acting as the league’s research and development laboratory. Featuring 28 teams with direct affiliations with NBA franchises for the 2019-20 season, a record 42 percent of all NBA players at the start of the 2019-20 season boasted NBA G League experience.

Over his Bonnies career, Adams was a three-time First Team All-Atlantic 10 selection. He is the top-scoring guard in school history with 1,912 points. He also ranks second on the team’s all-time list for 3-pointers (270) and third in assists (590). Over his four seasons, Adams helped the Bonnies to 87 wins, which is the most ever for a graduating class. 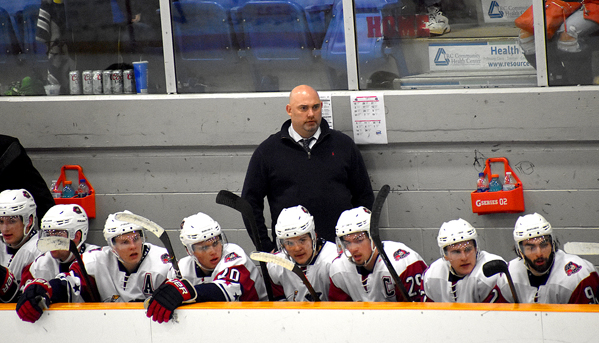 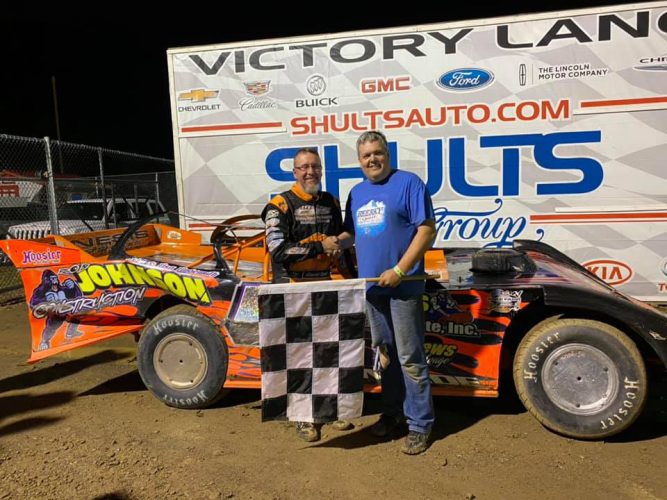