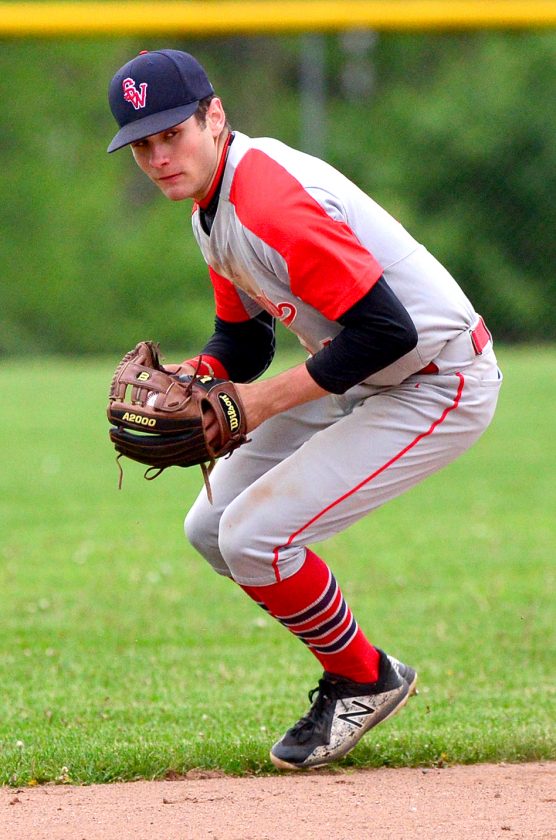 Without the benefit of a season to judge student-athletes this spring, the Chautauqua-Cattaraugus Athletic Association Division 1 West coaches have released an honorary All-Senior Team.

Southwestern’s Mitchell Pascarella received the Roger K. Moore Award as the league’s Player of the Year. Pascarella was the league’s top player in 2019 when he hit .415 at the plate and went 4-2 with a 1.34 earned run average while striking out 63 on the mound. Pascarella will attend the University of Connecticut on a baseball scholarship in the fall.

The Al Stuhlmiller Award for the league’s top pitcher was split between Silver Creek’s Spencer Harford and Dunkirk’s Peyton Ahlstrom. A three-year starter and league First-Team All-Star last season, Harford went 3-3 with a 1.87 earned run average on the mound while hitting .312 at the plate. He plans to attend Erie Community College in the fall. Ahlstrom was a Second-Team all-league selection last year when he went 2-2 with a 2.27 earned run average and 53 strikeouts. He plans to attend Finger Lakes CC in the fall to study business administration.

Fredonia’s Alec Schrader and Falconer’s Jacob Payne shared the Pete Criscione Award. Schrader is a three-year starter and was a First-Team league all-star last season when he hit .419. He plans to attend Wofford College to study environmental science in the fall. Payne is a three-year captain and two-year starter for the Golden Falcons and was a Second-Team league all-star last season when he hit .348. 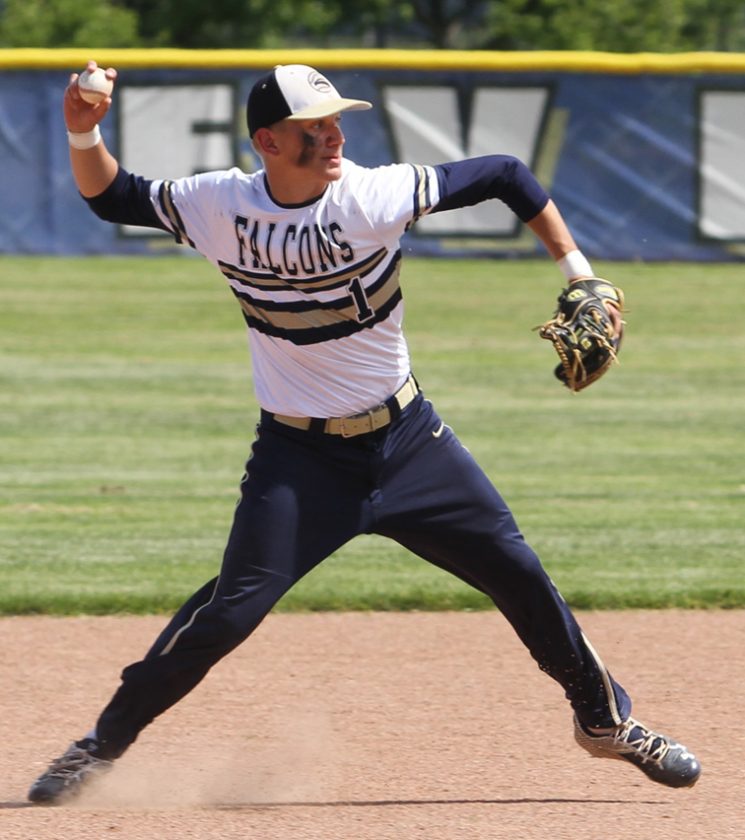 Brinkley was the 2019 league Sportsmanship Award winner and hit .295. He plans to attend the Rochester Institute of Technology in the fall.

Three Golden Falcons joined Payne on the First Team. Pitcher/first baseman/outfielder Matt Gullotti was an Honorable-Mention selection the past two seasons and last year had a 1.50 earned run average with 34 strikeouts in 28 innings. He plans to study broadcast communication at the University of Pitt-Bradford next fall. Pitcher/outfielder/first baseman Jedd Jaroszynski was a two-year starter who hit .234 last season while pitcher/shortstop Mark Wilcox was a Second-Team league all-star last season when he hit .294 while striking out 19 in 17 innings on the mound. He plans to study engineering at Niagara University in the fall.

Three Hillbillies joined Schrader on the First Team. Pitcher/first baseman Anthony Gullo was a Second-Team league all-star last season when he went 4-0 with a 2.26 earned run average. He plans to study physics at the University at Buffalo in the fall. Outfielder Troy Lanski was an Honorable-Mention league selection last year when he hit .306. He plans to attend SUNY Fredonia to study psychology. Pitcher/designated hitter A.J. St. George went 1-0 in 11 innings on the mound while hitting .375 last season. He plans to join the family business, St. George’s Enterprises, after graduation. 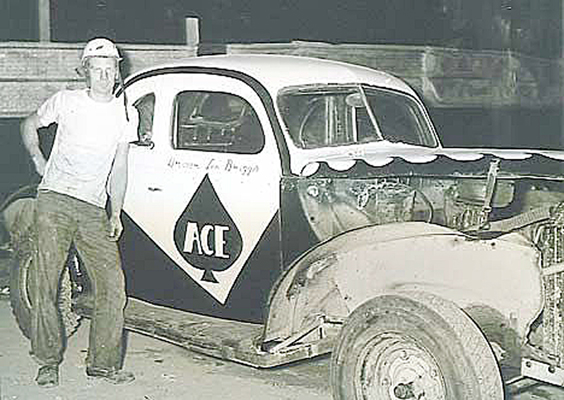 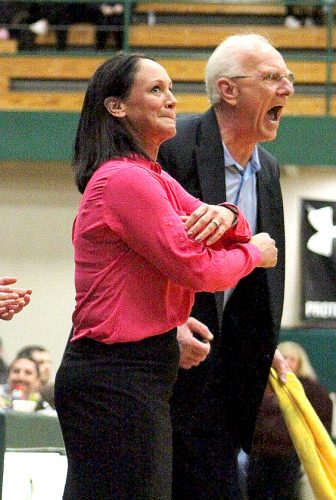 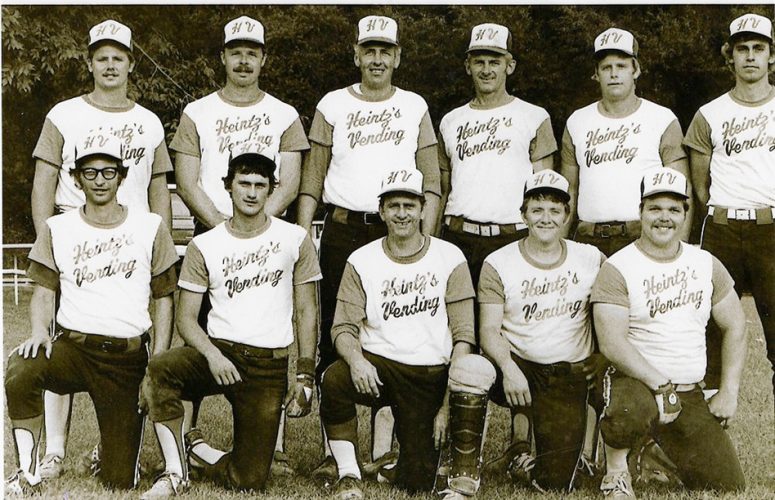 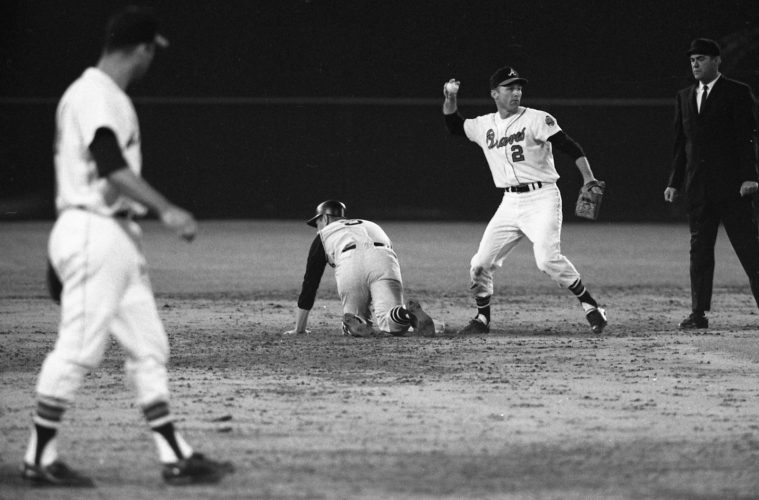