Basile To Be Honored By SUNY Fredonia 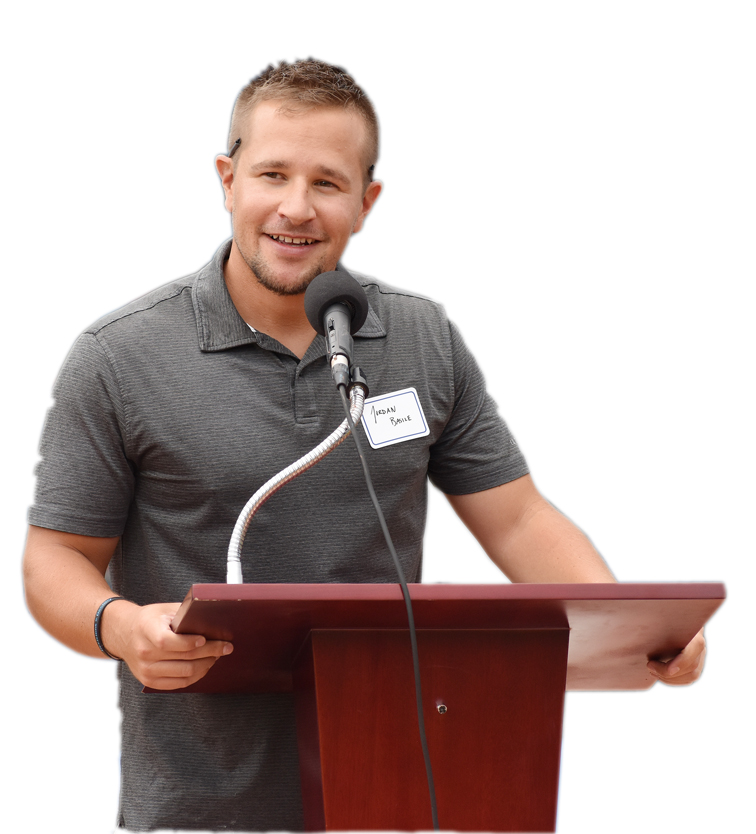 When Jordan Basile’s cellphone rang last Wednesday, the number that showed up on his caller ID wasn’t familiar, so he didn’t pick up.

It’s a good thing he called back.

The news he ultimately received from Jerry Fisk, Fredonia State athletic director, will place the Jamestown resident into the Blue Devils’ Athletics Hall of Fame later this year.

To Basile, being part of the 2020 induction class was music to his ears.

“It’s a pretty cool moment,” he said Monday night. “I’m pretty excited. You’ll remember where you were sitting when you get a call like that. … I probably gave a fist pump.” 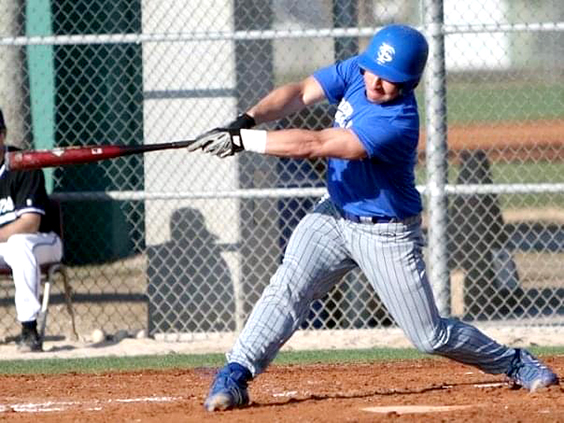 You couldn’t blame Basile (’09), because his induction will be the culmination of one of the finest baseball careers in Blue Devils’ history. The all-time hits leader at Fredonia State, he is in the top 10 in nine other statistical categories. In addition, Basile set single-season records for hits and runs, and batted a SUNYAC-leading .420 during 2009, a season in which the Blue Devils won a program-record 26 games, including an appearance in the ECAC Upstate New York Tournament.

Ironically, Fredonia State was the only school that showed interest in Basile coming out of Jamestown High School in 2005, but he paid back Coach Matt Palisin early in his freshman year during a spring trip to the Glen Gusic Classic in Fort Myers, Florida.

“I wasn’t really sure what I was getting into, but those guys were like anybody else and I realized that I could hit them, too,” Basile said. “I never looked back.”

And now he’ll be taking a place among the best athletes in Fredonia State history.

“So many guys get caught up in big-name (schools), but you’re nothing but a number,” Basile said. ” Really, at the end of the day, it’s just finding what you love and what you enjoy and what is the best fit for you.” 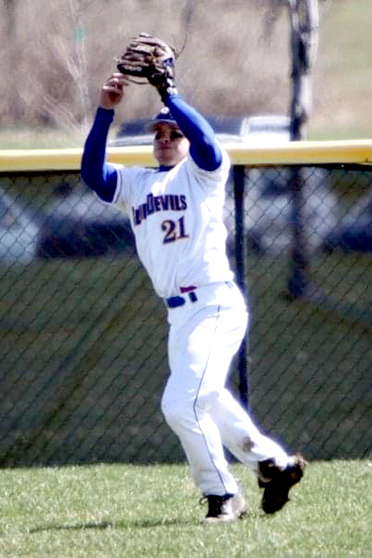 To suggest that baseball has been a good “fit” for the son of Ron and Cindy Basile would be an understatement. A lover of all sports growing up, Basile realized that, at 5-foot-8, his best opportunity was probably with America’s pastime.

It turned out to be not only the right decision for his careers at JHS and at Fredonia State, but also helped map out his professional career.

Just two years removed from his time with the Blue Devils, Basile worked in player development for the Detroit Tigers during the 2011 season, before securing a position as an assistant coach for the University at Buffalo. He eventually completed work on his master’s degree while serving as an assistant coach at Lake Erie College, and later was named the head baseball coach at Patrick Henry Community College where he compiled a 64-32 record and coached 22 players who moved on to NCAA Division I and Division II programs.

Last summer, Basile was named the head coach at Jamestown CC and the manager for the Jamestown Tarp Skunks of the Perfect Game Collegiate Baseball League. Unfortunately, both seasons were canceled due to the coronavirus pandemic, but the notification last week that he was destined for Fredonia State’s Athletics Hall of Fame was a special consolation prize after a spring and summer with no baseball.