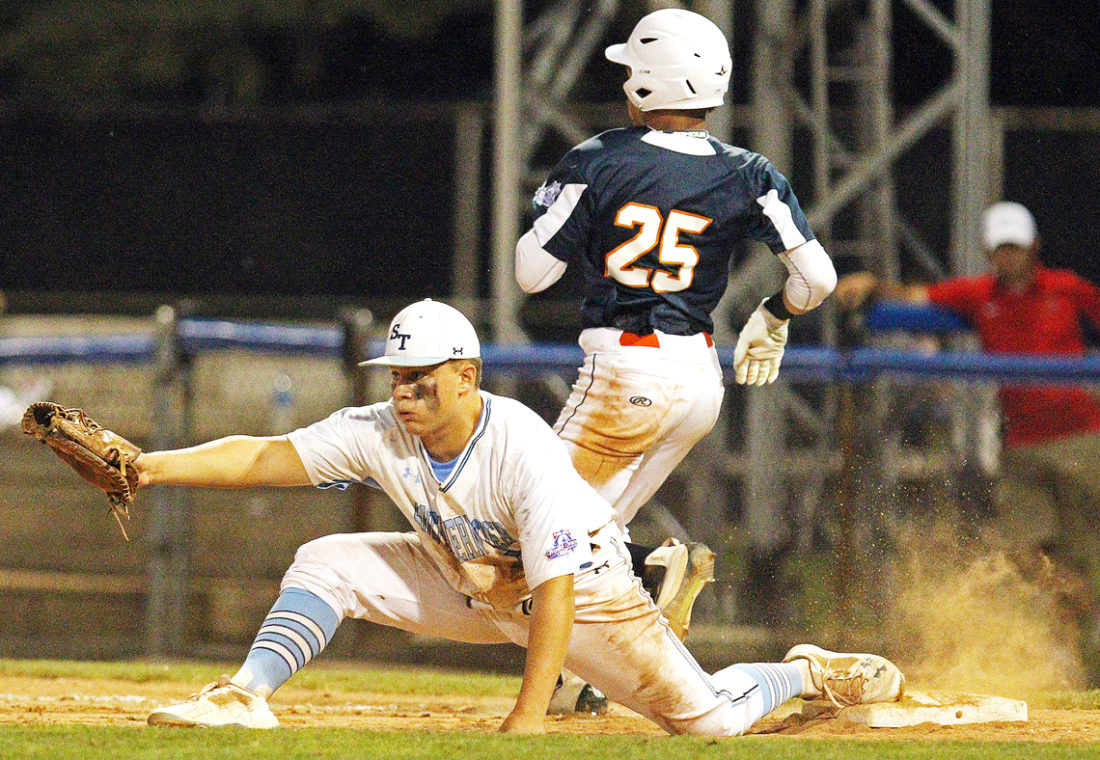 Due to the ongoing impact of COVID-19, the Board of Directors of Babe Ruth League, Inc. has made the difficult decision to forgo the traditional Regional and World Series formats for 2020.

“These are unprecedented times,” said Steven Tellefsen, President/CEO for Babe Ruth League, Inc. “And while it is upsetting to think of all our participants who will be disappointed by this announcement, Babe Ruth League’s highest priority remains the health, well-being and safety of our participants, families, volunteers, and fans. It is our hope that our players will be allowed to return to their community playing fields and play as much baseball and softball as they can for the remainder of the 2020 year”

The Babe Ruth 13-Year-Old World Series that was to be played in Jamestown, New York, this summer will now take place in August of 2021.

“Over a span of 40 years, Jamestown has been the host for 17 previous successful Babe Ruth World Series, the first coming in 1980, when they hosted the inaugural 13-Year-Old World Series,” said Robert Faherty, Vice President for BRL. “This year’s World Series was particularly meaningful, being it would have been the 40th Anniversary of the 13-Year-Old World Series. But knowing the people of Jamestown and their sincere dedication to the Babe Ruth League program, we are confident in their commitment to provide the perfect setting for the managers, coaches, players, as well as their families and fans, to enjoy another big-league experience in 2021.”