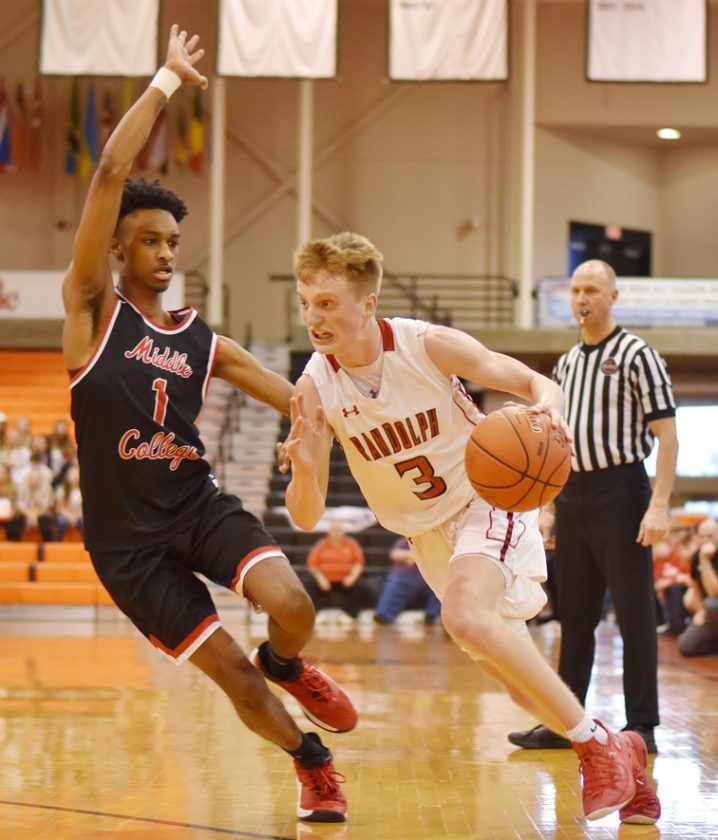 Hind, who was selected unanimously, averaged 23.5 points, six rebounds, six assists and 2.5 steals per game during league play for the Cardinals. Hind shared the award his freshman year with Gowanda’s Nate Brawdy before winning it outright the last three seasons.

Randolph coach Kevin Hind was named Coach of the Year, guiding the Cardinals to their third-straight Section VI Class C-2 championship this season.

Falconer was selected by the league coaches as the recipient of this year’s Team Sportsmanship Award.