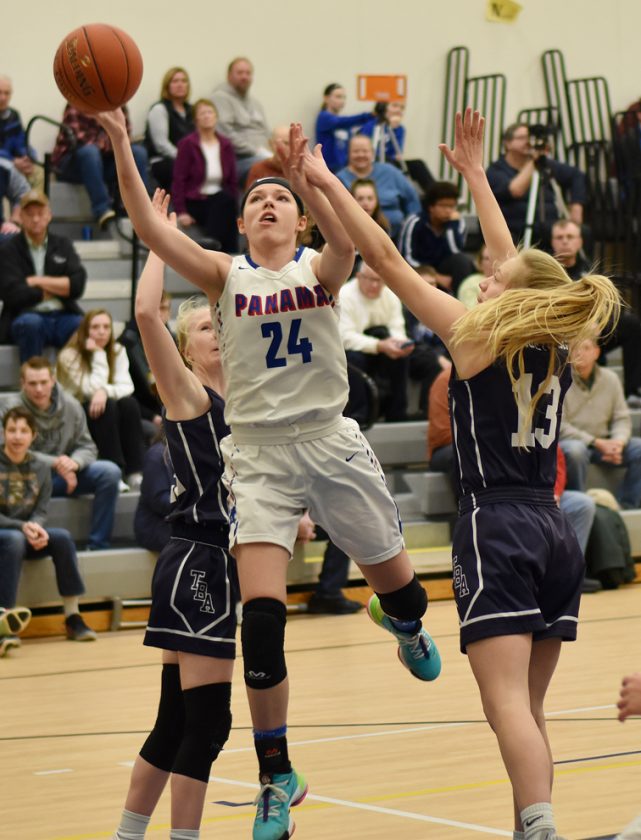 Panama’s Kylie Schnars drives to the basket during a game against Franklinville in February. P-J photo by Scott Kindberg

Instead, the Panthers went tubing at Peek’n Peak before meeting for dinner at Texas Roadhouse in Erie.

Traditionally, dinners at the Western-themed chain restaurant had been reserved for big wins for head coach Jeff Angeletti’s girls.

But this was different. With the restrictions coronavirus was placing on gatherings growing by the day, Angeletti knew it might be the final time his team would be together.

As it turns out, he was right.

On Monday morning, just two days after the Panthers could have been playing for a state championship at Hudson Valley Community College in Troy, the NYSPHSAA announced the end to winter sports season.

“It is with great disappointment that we make the decision to cancel the remaining winter championship events,” NYSPHSAA Executive Director Dr. Robert Zayas said in a statement. “Our association’s focus is to benefit students through participation in interscholastic athletics and unfortunately this rapidly developing situation has prevented our association from providing a quality championship experience. We certainly sympathize for the students who are being impacted by this crisis but at this time they deserve honesty from the leadership of our association.”

Although it was an expected decision based on the events of the past two weeks, it was nonetheless painful for those associated with the Panama and Dunkirk girls basketball teams and Sherman boys basketball team, who were all supposed to play in regional games with berths in the state Final Four on the line two Saturdays ago.

“I think it was harder the first time hearing it was postponed, even though they didn’t say canceled at the time,” Panama senior Kylie Schnars said Monday afternoon. “As things went on, we kind of prepared ourselves for it. … We thought this was the year, it was really going to be our year. We were so close and they said it’s canceled; it’s hard.”

“It’s good to have that closure, no doubt about it,” Angeletti said Monday. “The hurt is there and the pain is there.”

Angeletti added: “Obviously it’s the right thing to do, you just wish they would’ve done it earlier.”

The decision also put an end to any hope that the state bowling championships — affecting Dunkirk’s girls, Falconer’s Matt Gullotti and Jamestown’s Brandon Michael — or the state ice hockey championships would be played. The state did say that plans are being developed to honor and formally recognize the students and teams who qualified to participate in the championship events.

“It’s heartbreaking for the seniors because they will always think about what could’ve been,” said Sherman head coach Cory Emory, whose Wildcats were set to play Avoca in the Far West Regional at Buffalo State College. “For the young guys, they get a chance to come back next year at least (and) they’ll feel like they’re finishing some business. They’ll get to do it for themselves and this group that didn’t get to go out on their own terms.”

NYSPHSAA went on to say that factors that played a role in this decision included but were not limited to: the evolving COVID-19 public threat, CDC mass gathering recommendations, Gov. Andrew Cuomo’s declaration of a state emergency, President Donald Trump’s declaration of a national emergency and input from the 11 Sections and extended school closures.

“This is one of the most difficult decisions the officers of the NYSPHSAA have ever had to make,” said Paul Harrica, president of NYSPHSAA. “It has been determined it is not feasible for the winter state championships to be hosted in a safe and beneficial manner for the participating student-athletes and their teams in the near future. The health and safety of the students we serve will always be our top priority.”

For Ricker — who Monday accepted the women’s basketball head coach job at Jamestown Community College — his Marauders were in the midst of arguably the greatest season in program history.

“I have AAU kids on Holland and Williamsville South, and the Panama team might’ve won states. I thought this was really a chance for Section VI to put its best foot forward. Local girls basketball is at an all-time high in terms of talent,” Ricker said Monday. “The Dunkirk girls worked so hard. We talked about a state title since the middle of the season. I’ve never done that before, but they kept meeting every challenge. … I’m hopeful they see the light at the end of the tunnel soon.”

With school districts closed for an extended period, sections and schools are individually determining the spring sport start dates and practice parameters that best meet the needs of the students they represent.

“I feel for all of those seniors. Every single day last week was really tough,” said Angeletti, whose daughter Natalie is a senior who will play basketball at Daemen College next year. “Senior trip was canceled, now we’re talking about prom. … It’s just one thing after another.”

The status of the NYSPHSAA spring state championships will be determined on or prior to Monday, April 27.

“I did not think this was going to be how my senior year was going to be,” said Schnars, who has been passing time playing basketball in her driveway with her 14-year-old brother, Donovan, and walking her dog. “That last day of school (last) Monday could’ve been my last day ever. I spent most of it crying. … We might not even have a graduation if it doesn’t get better.

“We’ve been going to school for 12 years,” she added, “and we might not even get to put on our caps and gowns, and walk across the stage like we always thought about doing.” 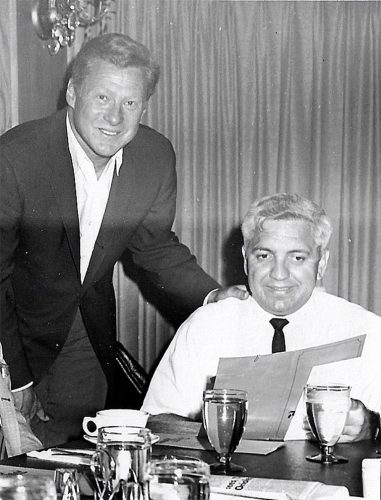 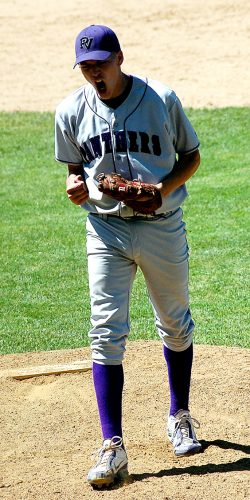 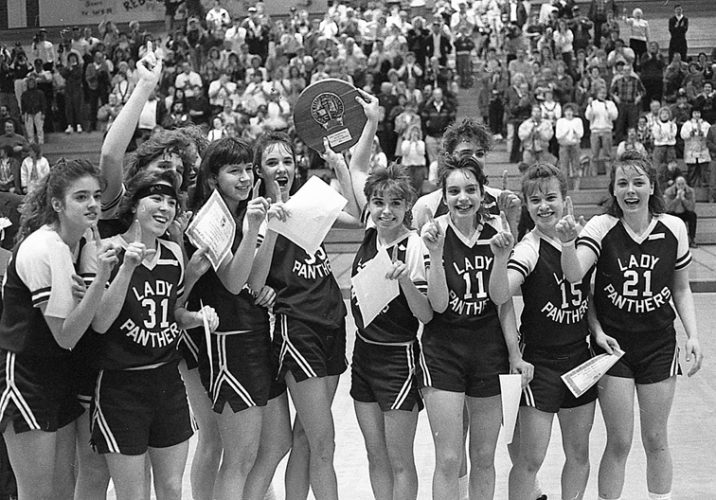 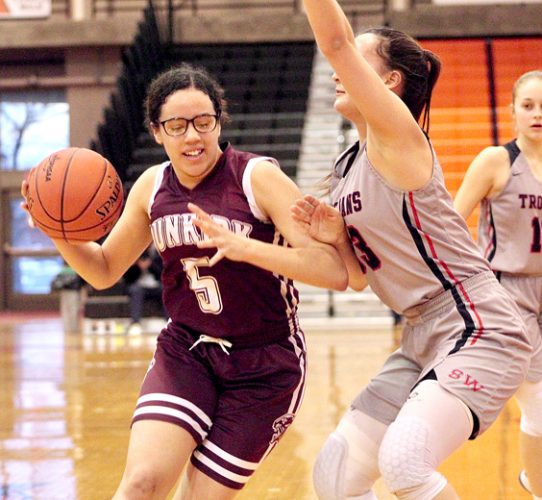