A Hoops Trip Of A Lifetime

This March 2018 photo shows the scoreboard from American Airlines Center in Dallas, site of the NCAA Tournament Round of 64 game between St. Bonaventure and Florida. Photo courtesy of Cameron Hurst 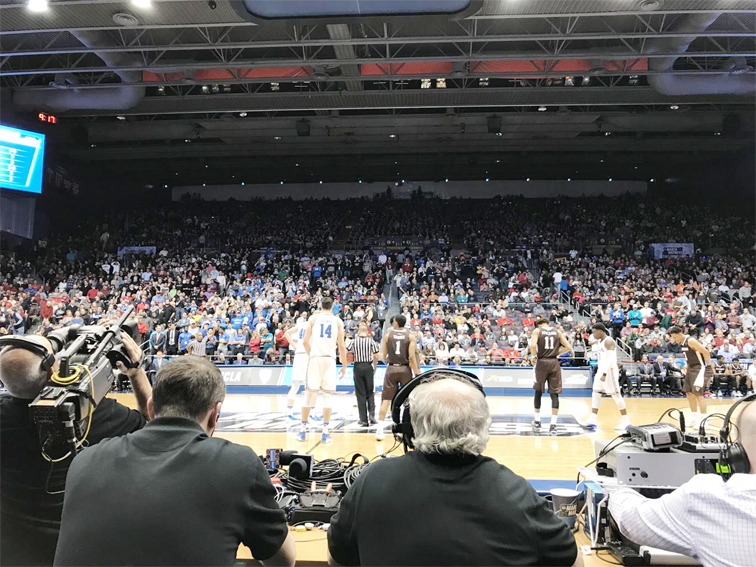 My closet at home is nearly filled with totes.

Most are filled with a conglomerate of autographs from various sporting events, cheap baseball hats, clippings of newspaper articles I’ve written or old notebooks from high school and college classes.

Rarely do these contents ever see the light of day — except for one storage unit in particular.

Translucent in property and blue in color, a program with two words on it sits on top and provides all the description necessary regarding what lies below it. 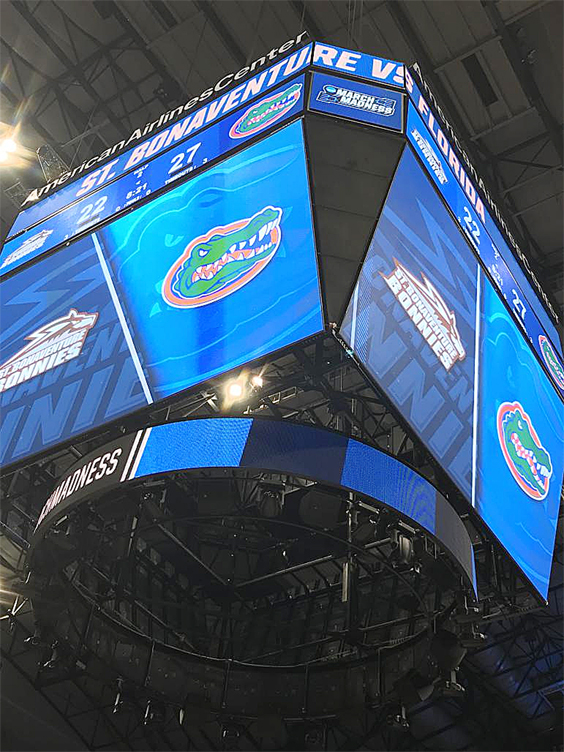 This March 2018 photo shows the scoreboard from American Airlines Center in Dallas, site of the NCAA Tournament Round of 64 game between St. Bonaventure and Florida. Photo courtesy of Cameron Hurst

I visit this box — filled with programs, stat sheets, boarding passes and even an unused trademarked paper cup used by the NCAA to protect — often to reflect on what was, perhaps, the greatest six-day stretch of my life.

On Saturday, I retrieved it once again after re-watching St. Bonaventure’s triumph over UCLA in the 2018 First Four, courtesy of a stream by the SBU Athletics Department used to fill these now-basketball-void days with fond memories.

And yet, watching that game over again didn’t bring me back immediately to UD Arena on that cold Tuesday evening in southern Ohio.

Rather, it brought me back to my dorm room on the fourth floor of Shay Hall the Sunday prior when I received confirmation that I would be added to the list of credentialed media for the Bonnies first appearance in the NCAA Tournament in six years — thanks in no small part to Post-Journal sports editor, Scott Kindberg, who offered me the opportunity to ride with him.

My mind then shifted to the game’s 50-second mark when a shot by Jaylen Adams, Bona’s star point guard who converted just two field goals all game, splashed through the net to break a 58-all tie and gave the Bonnies the lead for good.

In the moments after, as a victory seemed to become apparent, UCLA forced St. Bonaventure to the free-throw line, giving those of us covering this game that featured nine ties and seven lead changes, the opportunity to catch our breath if only just for a moment.

It was then that my phone started to blow up with messages from friends and family who had tuned in that night.

Two of those messages were from my older brothers, John and Ryan.

That’s when I got emotional: the tournament had always been our “thing.” I spent many a March sitting in our old Superior Street home watching a marathon of tournament games with them.

When career opportunities took them away to Pittsburgh and Philadelphia, bracket challenges were, and continue to be, one of the most prominent ways for us to stay connected in the midst of our busy lives.

And though distance separated us in this instance, conversing with them from the floor from which “The Road to the Final Four” starts will always be one of the most special memories from that evening.

I’ll also be hard-pressed to forget Bonnies coach Mark Schmidt’s dedication of that win to those who 48 years earlier should have had it themselves: the Bob Lanier and Larry Weise-led St. Bonaventure Brown Indians who were robbed of an opportunity to dethrone UCLA after a knee injury sidelined Lanier.

The next day, the Bonnies were off to Dallas for a date with Florida in the Round of 64 and it was back to campus for me for a date with a Spanish test and an AP-style quiz in one of my journalism courses.

At least, I thought it was.

While en route home — in blizzard-like conditions, nonetheless — my friend Chris Olsen reached out and offered his services to help me get to Texas. Meanwhile, plans were in the works on the university’s end to cover the expenses of student media who were planning to make the trip. Lakewood native Peter Swanson, a friend of Scott’s, offering me a place to stay was just the cherry on top.

By the time I reached my snow-covered car at the exit 12 park-and-ride, I was booked to leave Buffalo-Niagara International Airport the next morning for a connecting flight in Washington, before landing in Dallas/Fort Worth that afternoon.

And, though the Bonnies couldn’t overcome the fatigue associated with playing four games in the span of a week and eventually fell to the Gators, every moment of that trip was worth it.

The next day, while traveling home by way of Chicago O’Hare International Airport, newspaper stands all over the terminal showed jubilant tidings of Donte Ingram’s buzzer-beater over Miami that eventually set his Loyola Chicago men’s basketball on a Cinderella-run to the Final Four.

And, even now, I can’t help but think: what would have happened had the Bonnies been given a strict at-large berth and time enough to prepare for a normal first-round matchup rather than a trip to the play-in game? The Ramblers had 11 days after winning their conference tournament before that meeting with the Hurricane.

But I try not to dwell on that too much, especially in recent days where we don’t even have a tournament to kibitz over.

I’m just thankful for the ride that Jaylen Adams, Matt Mobley, Courtney Stockard and company took us on during the winter of 2017-18.

I’m sure Bona fans — near and far — would agree. 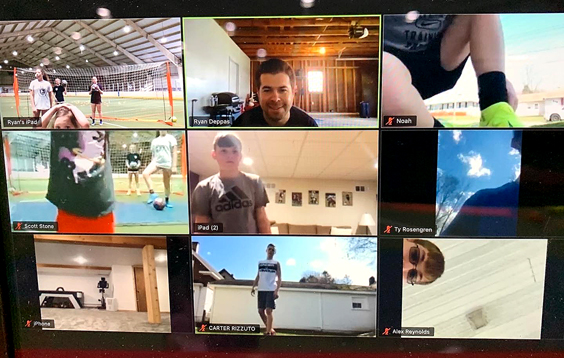 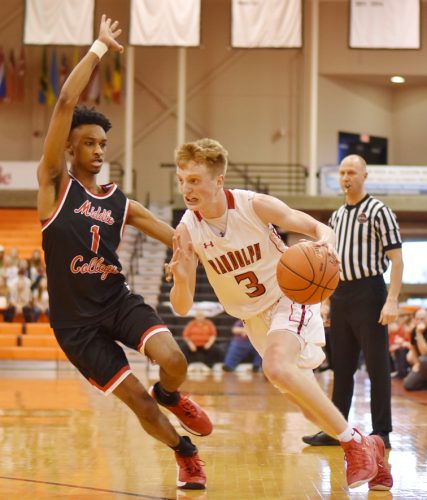 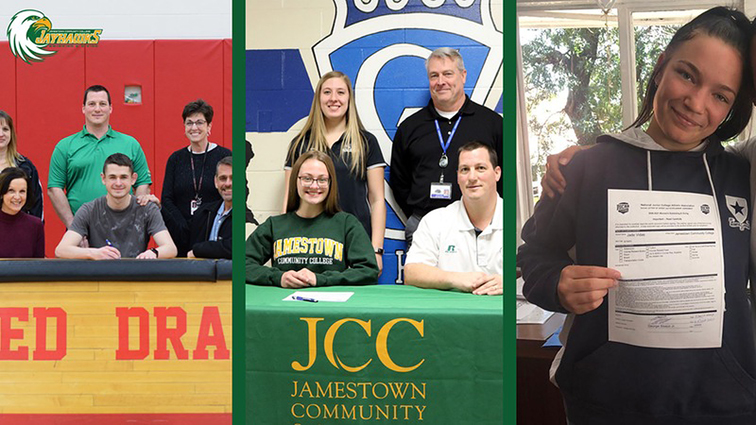 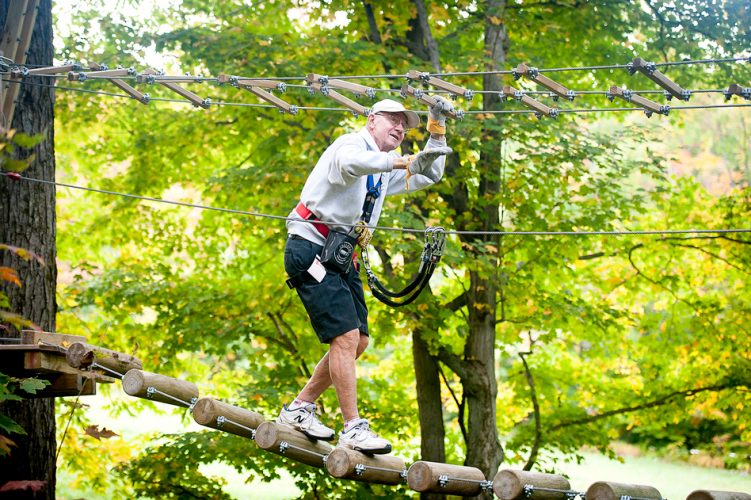