The Acers defeated All About That Ace, 25-15, 25-18, with Amanda Gleason receiving Most Valuable Player honors.

Kelsey Thomas was named MVP for All About That Ace.

Marty Richau was named MVP for Empire Spikes Back.

Alex Sullivan was named MVP for Get Up. 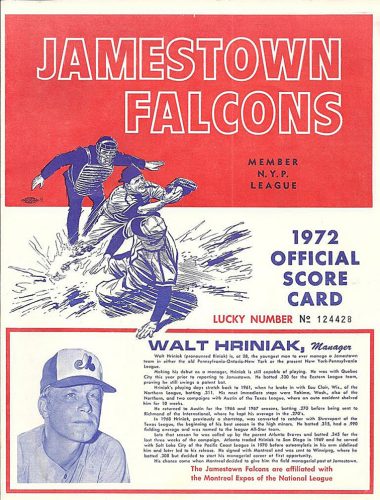 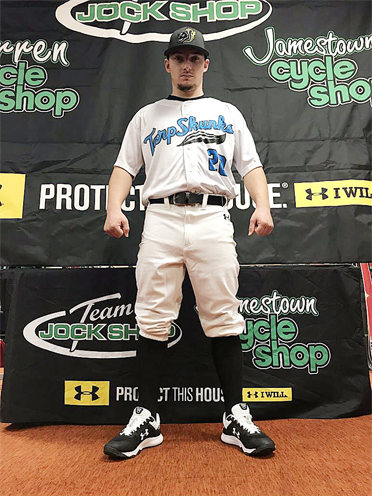 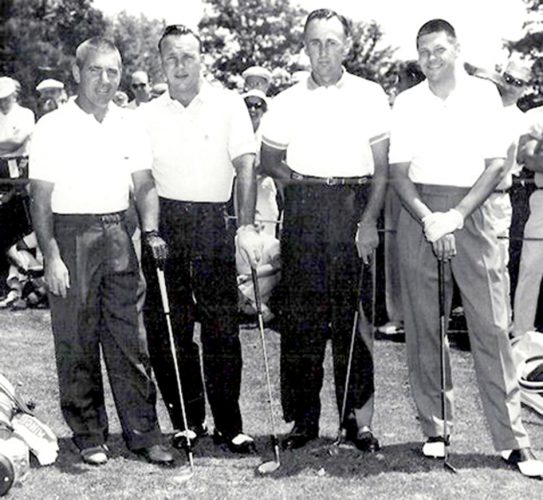 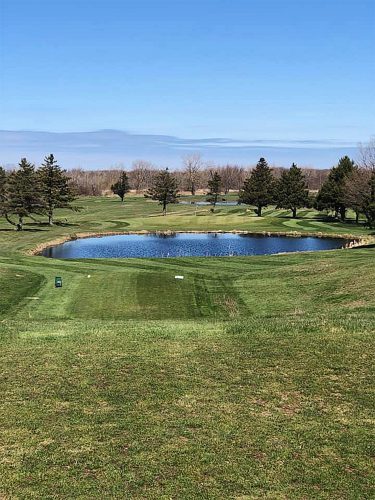 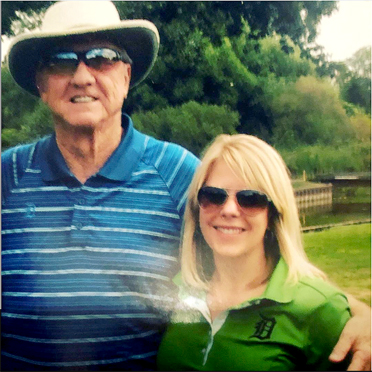