However, the Cougars (19-8, 6-4) combined to shoot better than 56 percent in the second half, thanks to 19 points from from Tyler Bourne, who finished with team-high 29.

Kourmora led the Jayhawks in both rebounds and assists with nine and five respectively.

Jamestown CC will entertain Erie CC in an NJCAA Region 3 Division II subregional at 6 tonight at the Physical Education Complex.

The Jayhawks (9-15, 2-6) fared well against the Kats in the two games they’ve played this season, winning both by an average of 32 points. The last time they met, the Jayhawks were led by Gabby Iuculano with 20 points, Kayla Hohl added 17, and Abi Lisciandro chipped in 11 points and hauled in seven rebounds. 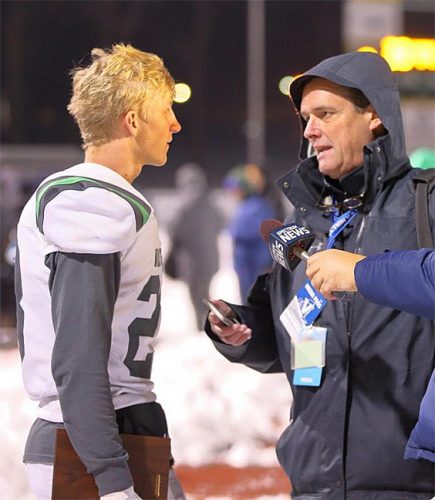 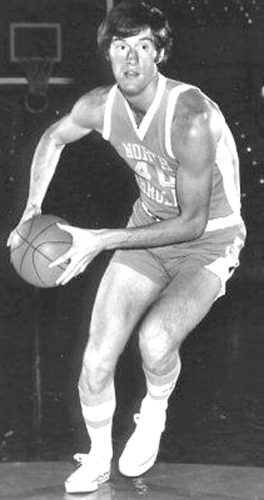 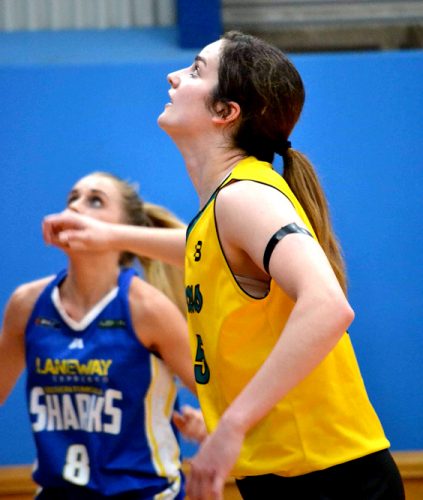 CHAUTAUQUA LAKE There have been some non-specific reports of crappie being caught. Spring is the typical time for ... 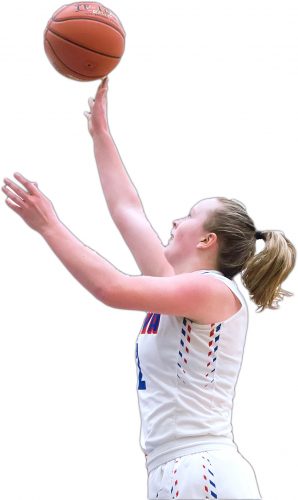