Skylar Herrington led Cassadaga with 12 points to a win against Lena’s Pizza.

Chole Cimo and Jaleiya Glover were the leading scorers for Lena’s Pizza.

Liam Walker led The Trophy House with 13 points to a 22-19 win against LiteHouse Auto.

Evan Conklin led with 19 points in a 31-29 win against Quick Solutions Printing.

Wyatt Eggleston led Panama with 10 points to a win against Cassadaga.

Josh Ashbaugh was the leading scorer for Bemus Point.

Justin VanArsdale and Mark Meleen both surpassed the 750 series plateau and Chris Conti was one pin shy of a ... 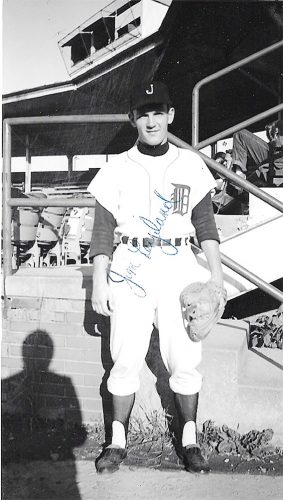 Registration for the 2020 Jamestown Area Soap Box Derby will be held on March 7 from noon to 3 p.m. at the ...