YMCA Boxers Ready For Next Bouts 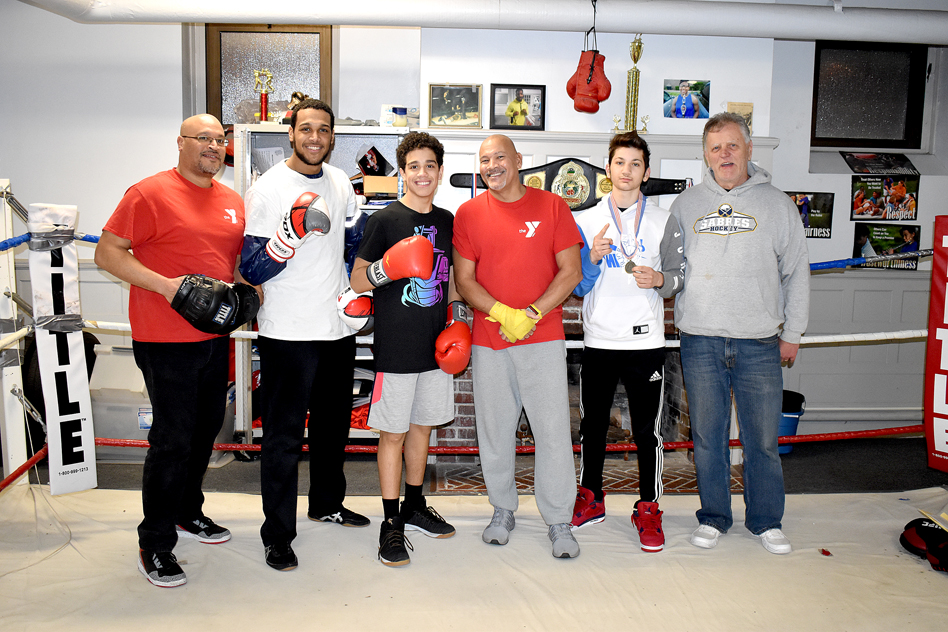 Four members of the Jamestown YMCA Youth Boxing Club, including Tony Torres Jr., Nate Torres and Josh Brunacini, will be fighting at the New York State Golden Gloves at the Riverworks in Buffalo next month.

Caleb Rivera will also be fighting in Buffalo on Feb. 1.

“This year the gloves changed up a little bit,” Swanson said during practice on Thursday night. “Before you had to be 18 during the calendar year to compete, now they are allowing 15-17 year olds to compete for the state title but they do not go on to the nationals.”

Tony Torres Jr. will be the only member of the club with a chance to move on to nationals, as he looks to claim his third straight Golden Gloves title.

“He has done a hell of a job, he has been going down (in weight),” Swanson said. “We had been fighting super heavyweight, he is going to under 201. 178-201, so he will be the big guy in the division instead of the small guy.”

Last weekend, Brunacini went 1-1 at the Silver Gloves in Utica, dropping a split decision in his second bout.

“He was that close to going to fight for a national title in Missouri,” Swanson said “He did good, he did well and he is excited.” 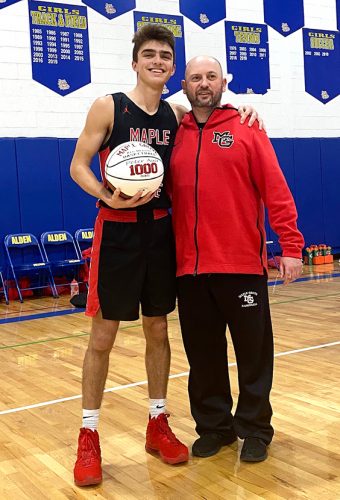 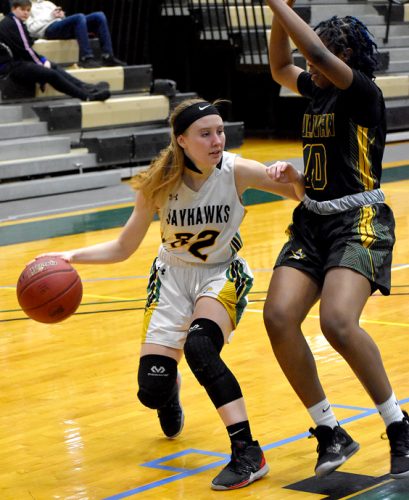