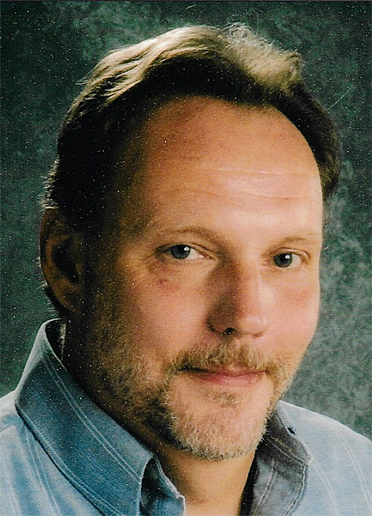 ¯ Timothy N. Nobles was born Jan. 1, 1958 in Gowanda. He is a 1975 graduate of Pine Valley Central School. He earned bachelor’s and master’s degrees from SUNY Fredonia.

¯ Nobles became the head coach of the Pine Valley Central School’s girls basketball team in 1980 and began building the foundation of a program that became, arguably, the most successful in the sports history of Chautauqua County.

¯ From 1997 through 1999, Nobles stepped aside to the varsity assistant/junior varsity coach to allow his friend, Jerry Skurcenski, to coach the Lady Panthers. The Skurcenski/Nobles combination secured two league titles in 1997 and 1998; three Section VI championships in 1997, 1998 and 1999; a Far West Regional title in 1997; and a NYSPHSAA Class D championship in ’97.

¯ Nobles was inducted to the Pine Valley Wall of Fame in 2004, received the Grape Belt Sports Award in 2006 and was chosen as Pine Valley Teacher of the Year in 2012. The basketball court at PVCS is named “Tim Nobles Court” in his honor.

¯ Nobles was elected to the Section VI Hall of Fame in 2018.

¯ Nobles is currently a teacher at Pine Valley and coaches modified boys and girls basketball at the school. He resides in South Dayton.

CLARENCE — Despite dominating the end of the meet, Jamestown came up just short in an 83-81 Erie County ...