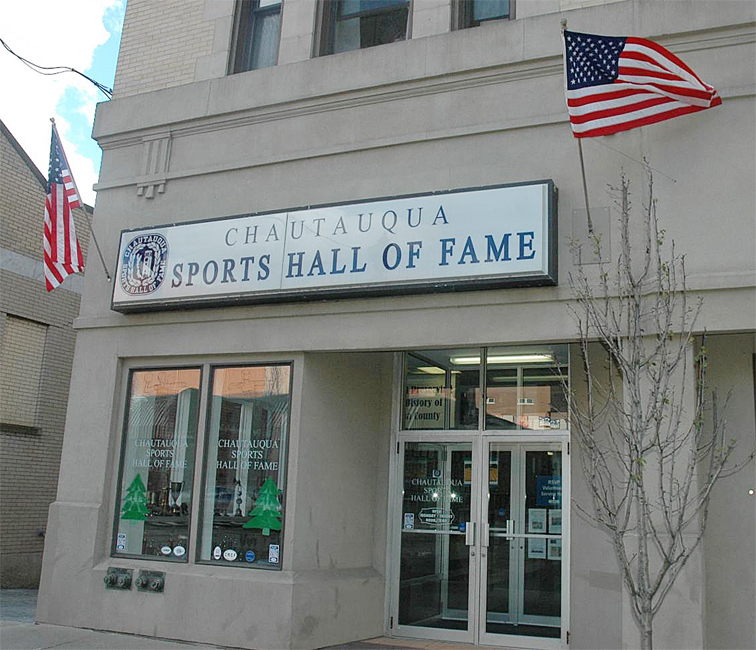 The nine honorees will be formally inducted at the CSHOF’s 39th annual banquet on Monday, Feb. 17, 2020 at the Lakewood Rod and Gun Club. The new honorees will bring the total number inductees at the CSHOF, located on West Third Street in Jamestown, to 209. P-J file photo by Scott Kindberg

The Board of Directors of the Chautauqua Sports Hall of Fame has announced the inductees who will comprise the Class of 2020.

These nine individuals will be formally inducted at the CSHOF’s 39th annual banquet, which will be held Monday, Feb. 17, 2020, at the Lakewood Rod and Gun Club. The new honorees will bring the total number of CSHOF inductees to 209.

Tickets for the induction dinner are $50. Banquet reservations can be made by calling chairman Chip Johnson at 716-485-6991.

¯ Born 1927 in Syracuse; graduate of Ithaca College and SUNY Buffalo.

¯ Hired at Jamestown Community College in 1956.

¯ Considered the “Father of JCC Athletics.”

¯ Organizer and player on the Jamestown Old-Timers baseball team.

¯ Currently a teacher in Strasburg, Virginia.

¯ Retired educator; lives outside of Jamestown.

¯ At Mindszenty, All-Catholic in cross-country and basketball; set school track and field records in quarter, half and mile

¯ Chemical dependency counselor for more than 30 years; lives in Dunkirk. 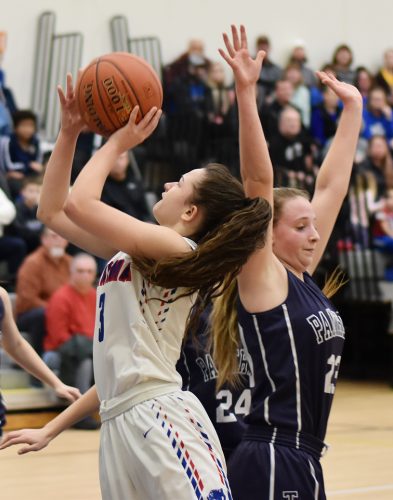 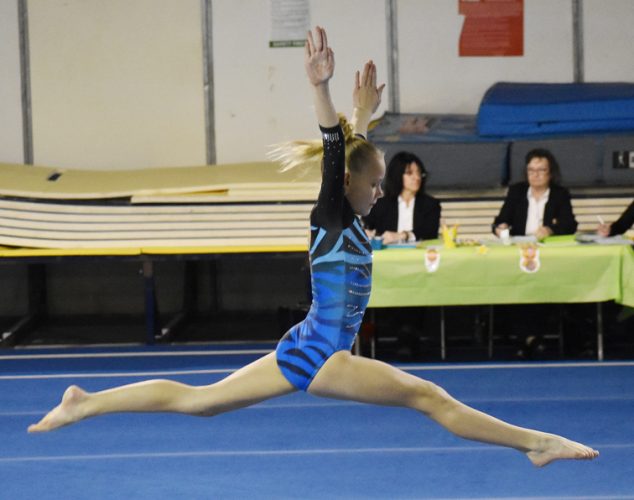