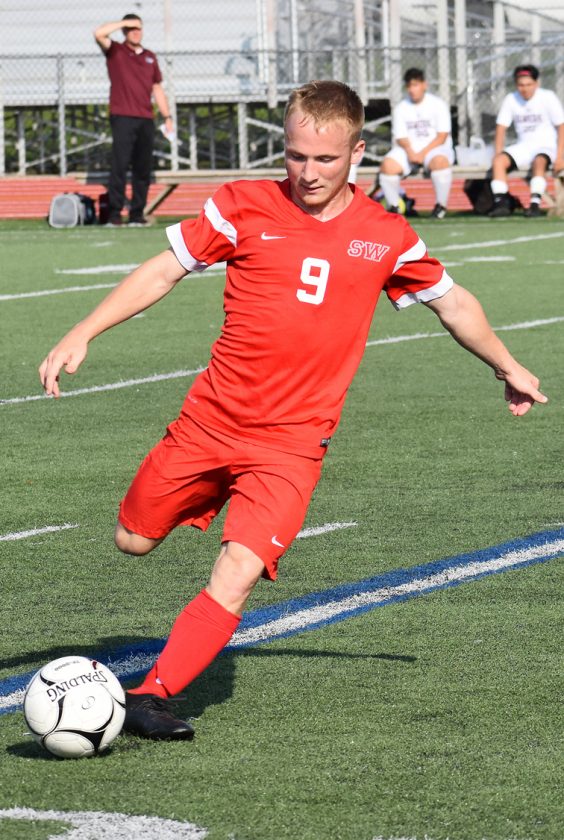 Carnes finished with eight goals and six assists on the year for the Trojans, while Young collected 14 goals and nine assists.

Southwestern’s season came to an end with a 4-0 loss to Eden in Section VI Class B-2 semifinal action.

Joining Carnes and Young on the First Team are Addison Pope and Drew Keppel, who led a defensive unit that gave up 19 goals on the season.

Erik Peterson of Chautauqua Lake earned Defensive Player of the Year honors, leading the Thunderbirds to a 6-8-3 record.

Dunkirk captured the Team Sportsmanship Award and Emily Pleszewski was named the Official of the Year.