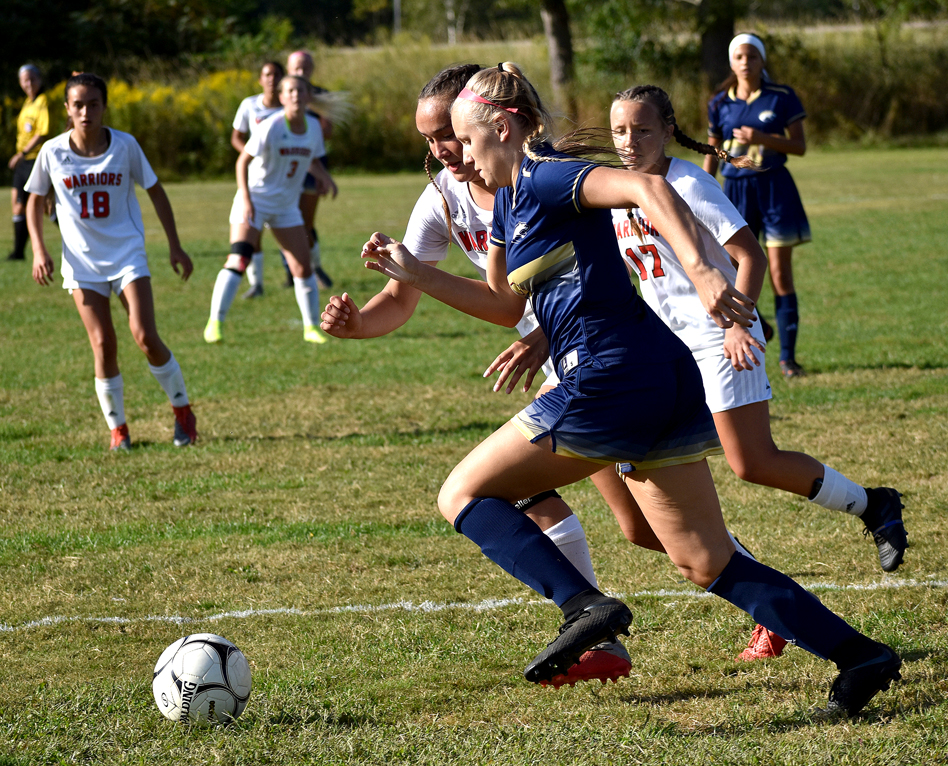 Penhollow finished sixth in scoring in Section VI with 23 goals and 13 assists for the Golden Falcons.