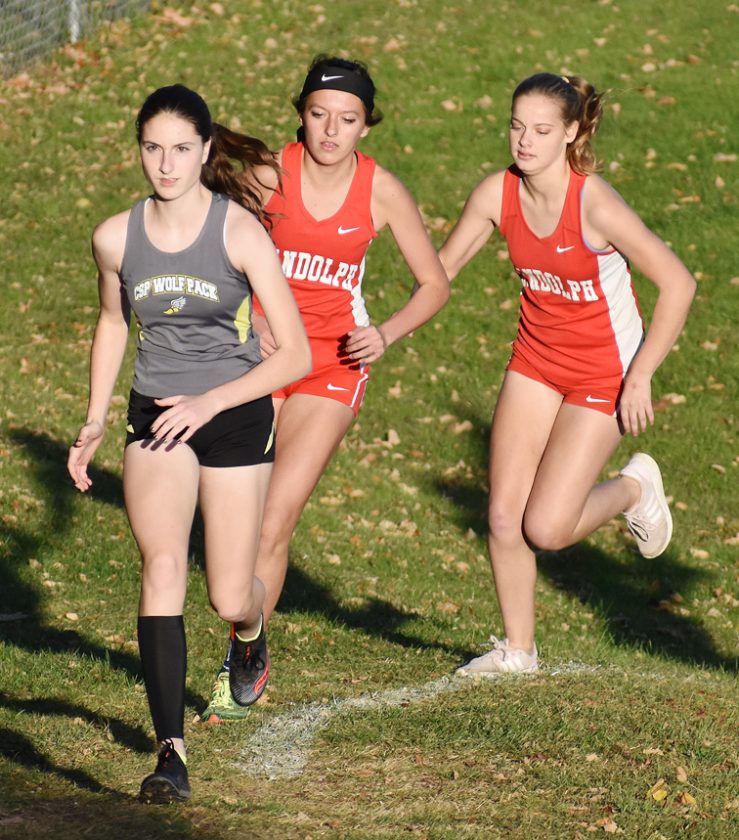 RANDOLPH — The Southwestern boys cross country team was able to pick up a win in a four-way meet as the Trojans finished with 22 points, Randolph 44, Clymer/Sherman/Panama 72 and Cattaraugus-Little Valley 106.

Ronan McDonald took home first place for the Cardinals in 16:16.6, edging out Dagon Bryant of Southwestern (16:48).

In the girls race, Kylee Odell claimed first place with a time of 19:39 as Clymer/Sherman/Panama claimed the first five overall places to finish with 15 points in the win.

Southwestern was second with 57 and Randolph third with 70. 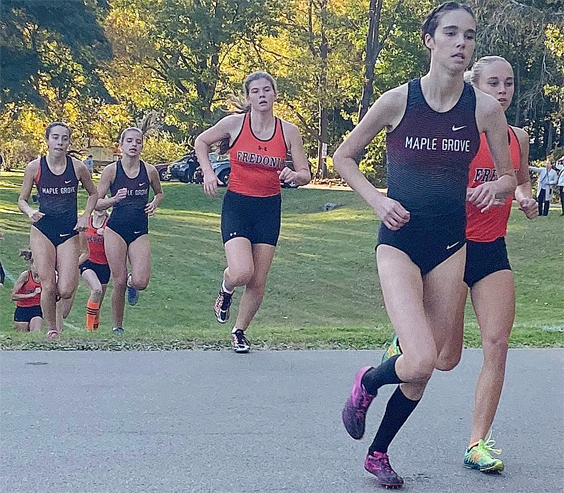 ELLERY–Maple Grove won a pair of cross country meets at Long Point State Park, as the boys team finished with 20 points, led by a time of 16:44 by Peter Auer. Jamestown was second with 50 and Fredonia third with 64. 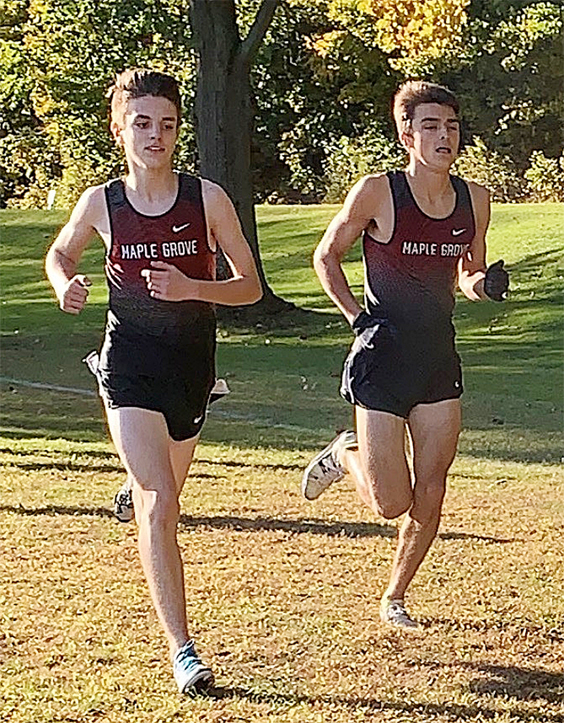 The Red Dragons finished with 21 points in the girls race, ahead of Fredonia (42) and Jamestown (70).

“Both Peter Auer and Ava Crist ran a personal-best time on this course and I was very proud of each of them,” said Maple Grove coach Steve Matteson. “Everyone of my girls top six runners and my top two boys all dropped over one minute from their time since the Red Dragon Invitational, which was the first race of the season. That is one of the things that makes a coach proud, seeing that their hard work throughout the season is paying off and they are reaching their goals that they set each week.”

FALCONER — Falconer claimed a pair of cross country wins at Breezewood Links, claiming the boys match with 20 points to edge out Allegany-Limestone (39) and Silver Creek (84).

In the girls race, the Golden Falcons had 28 points, Silver Creek 46 and Allegany-Limestone 50.

Bryce Baglia took the boys race for Falconer in 17:07 while Angelina Napoleon toured the course in 20:08 for Allegany Limestone.

Christian Cook clocked a 18:13 for the winners, who finished with 29 points, ahead of Franklinville/Ellicottville/West Valley (43) and Frewsburg (55).

Gowanda finished with 32 points to beat out Franklinville/Ellicottville/West Valley (48) and host Frewsburg (49) in the girls race.

Acacia Barber of Frewsburg led the way with a 20:31, edging out Jericha Petrella of Dunkirk.