Ronan’s On The Run

McDonald Making The Most Of His Senior Cross Country Season 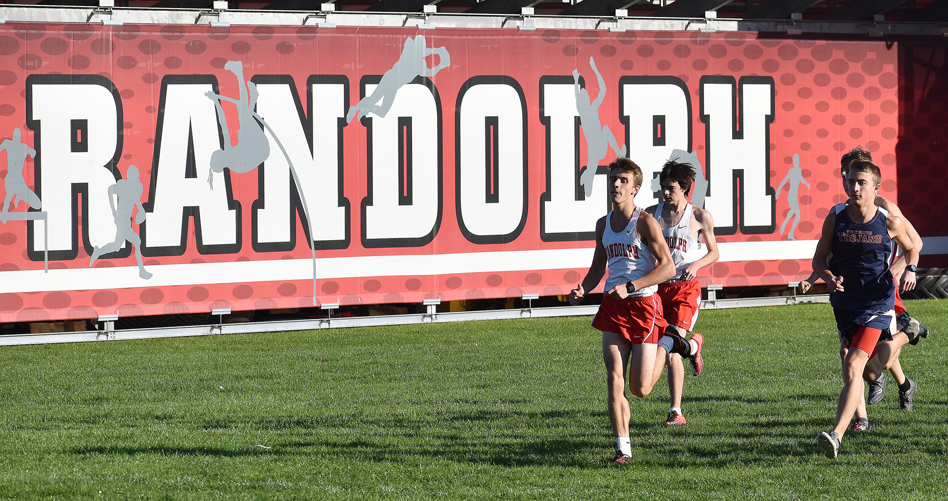 RANDOLPH — The picture-perfect weather provided on the 2.9-mile cross country course that circles Randolph Central School on Tuesday afternoon was just one more thing that has gone exactly Ronan McDonald’s way as of late.

“This might be the last nice day. That’s a great way to end his senior season at home,” said Cardinals coach Sean Ode.

Fresh off one of the most exciting performances of his career at the Manhattan High School Invitational at Van Cortland Park in the Bronx on Saturday, McDonald turned in another gem to close out his regular-season career with a winning time of 16:16.16.

Southwestern’s Dagon Bryant, Trenton Shutters and Eddie Scroxton did their best to chase down the talented Randolph senior, but when compared to McDonald’s gritty finish on Saturday there was nothing to worry about.

Entering the day seeded third in the Boys Varsity A race, McDonald knew that he would have his work cut out for him against a pair of talented runners, including Aidan Higley of Salesianum. 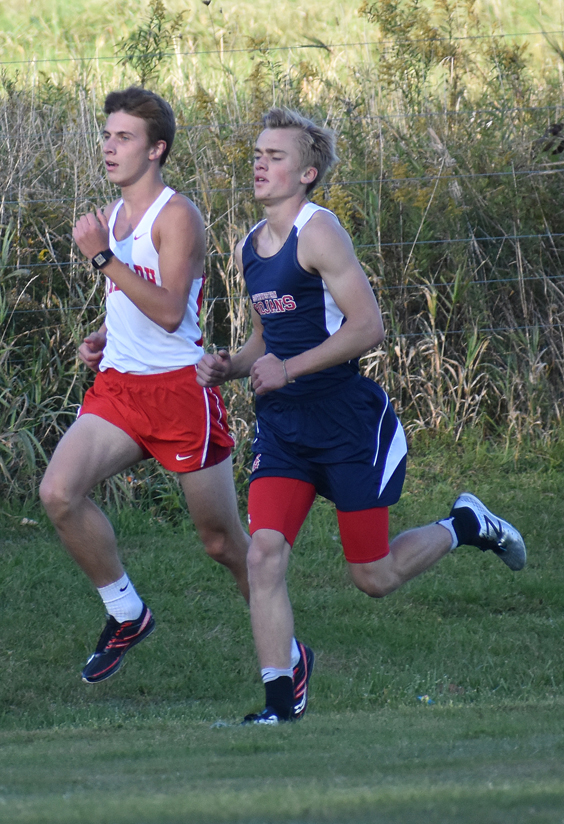 With the course at Van Cortland Park weaving in and out of heavy woods, Ode was forced to wait until the final stretch of the race in order to see where his runner was at.

“They were coming out of the woods, there was probably 600 or 700 meters to go and there were the three of them lined up right next to each other,” he said. “At about 400 meters to go, Ronan made a move, went by them, had about three meters on them and then with about 50 meters to go the next kid made a move on him and came right up next to him. Ronan just took off and got him by a second.”

McDonald finished with a time of 12 minutes, 53 seconds, edging out a late move by Higley after fighting his way past Eamonn Sullivan of Fordham Prep (13:00.6).

“It went awesome, I went out there and had a good race,” McDonald said. “It was just that last 500, going hard the whole time. I knew I had to go and then that last 50 just gave it all I had and just got one second on them to win. I wanted to be in some big races just to see what I could do against better competition.” 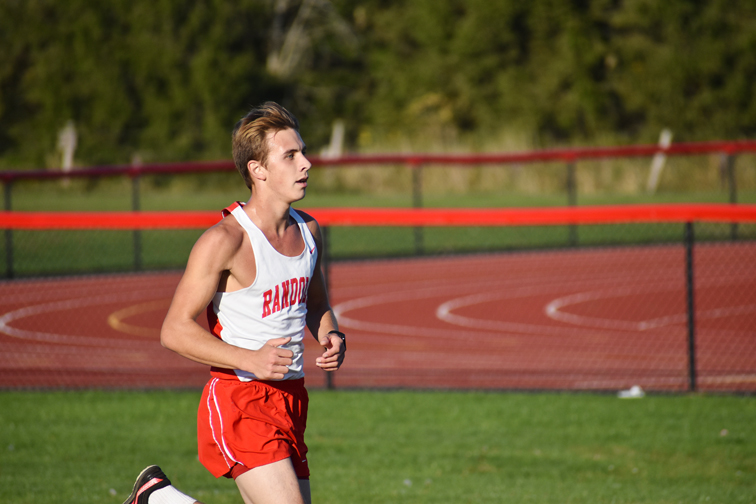 Originally, Ode and his team had not planned on making the long trip east. A few weeks ago, Falconer coach Dave Nelson and Fredonia coach Carol Zirkle offered to let the Cardinals hitch a ride on their bus, and McDonald and company jumped at the chance.

“I asked the guys and they were crazy about going, they were pumped about it,” said Ode.

While there is plenty of strong cross country competition to be found in and around the Southern Tier, there is no substitute for ending a race with a photo finish like the one on Saturday. That is the type of race that McDonald expects to be in when it comes time to compete for a New York State Public High School Athletic Association Championship in Plattsburgh on Nov. 16.

“Training went awesome, just a lot of longer runs and it paid off big time when the season came,” McDonald said of his offseason. “I just want to finish better at states than last year. The goal was top three, that’s what it was since the beginning of summer, that’s what I’ve been working for.”

From a coaching perspective, Ode could not be happier with the way things turned out on Saturday, with his runner facing one of the hardest tests of his career.

“It definitely puts you in a different mindset when you have to grind out that last 400 meters. There are tough kids in this area and they can stay with you until the end, but you break them in that last 400 meters and leave them 50 meters behind,” he said. “These kids stay with you step-for-step and you have a kid who is seeded ahead of you, he puts a move on you and is about to go ahead and you hold him off, that’s huge for your confidence.” 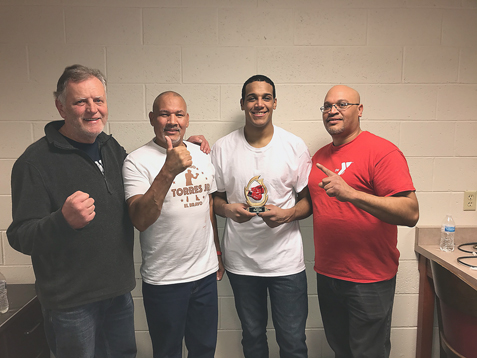