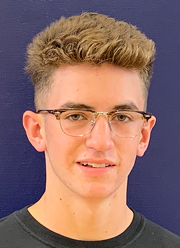 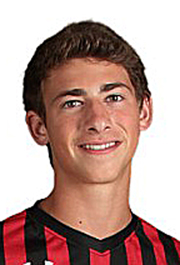 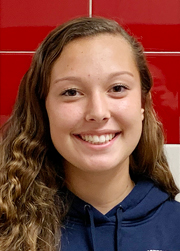 Allison Lundmark had a pair of goals as Southwestern beat Dunkirk 3-0 in Chautauqua-Cattaraugus Athletic Association West Division play Tuesday. On Thursday in a 2-0 victory over Fredonia, Lundmark assisted on Emily Kimball’s opening goal of the game. 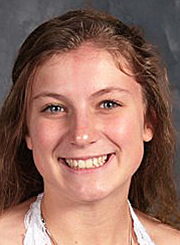 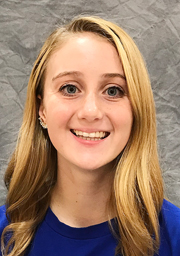 Peter Auer took first place with a time of 18:31 at Panama as Maple Grove beat Clymer/Sherman/Panama and Gowanda with 17 points in Chautauqua-Cattaraugus Athletic Association action Tuesday. 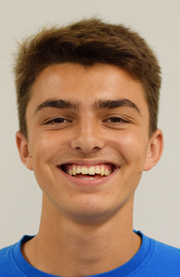 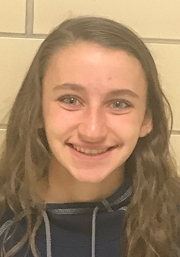 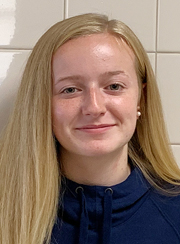