Panama Improves To 17-0 On Season 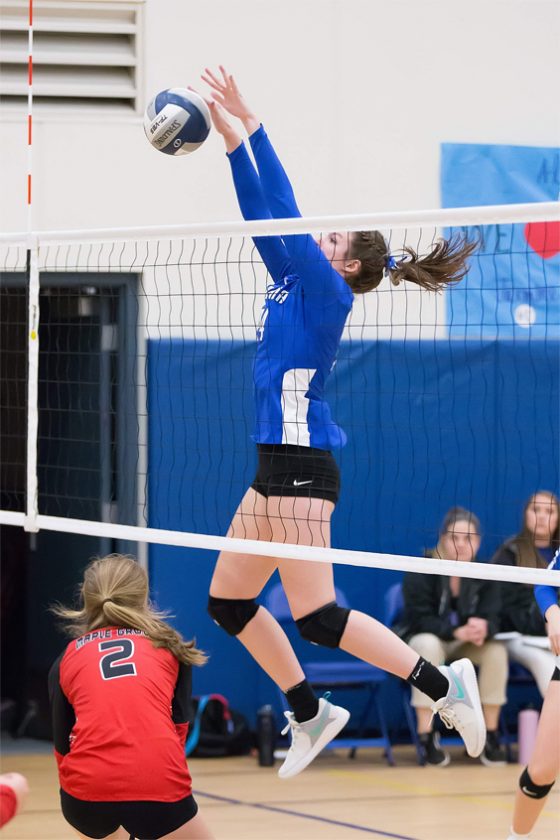 Bre Hill had 12 kills and 18 digs; Erin Mansfield 18 assists and 10 digs; while Kelsey Tarbrake added 10 digs and one kill for Maple Grove.

Jaedan Hubbard led Salamanca with one ace, three kills, one assist, one dig and one block.