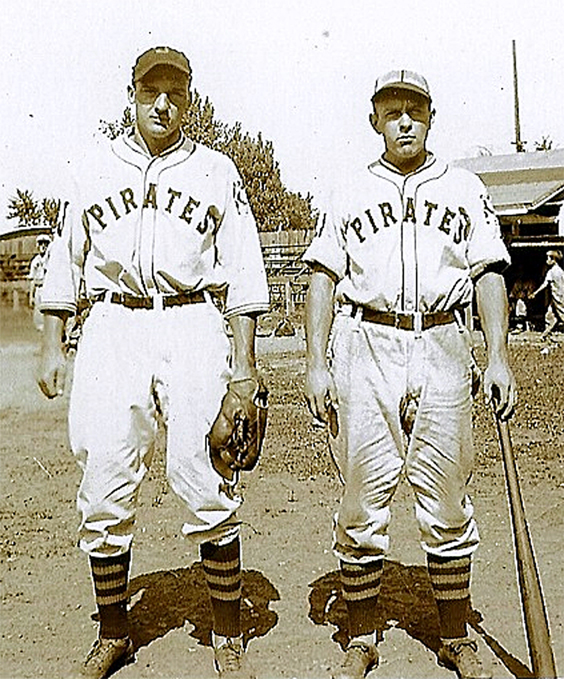 EDITOR’S NOTE: In anticipation of the Jamestown Community Baseball team returning to play at Diethrick Park in 2020, the Chautauqua Sports Hall of Fame will be taking a look back at the rich baseball history in the city. This series of articles that is being called “JCB Journal” will appear weekly until opening day in June.

In November 1938, representatives of 21 cities met in Olean to discuss the feasibility of organizing a new professional baseball league. Jamestown, Olean and Niagara Falls made commitments if the new circuit was formed.

In March of 1939, the Pennsylvania-Ontario-New York (PONY) League became official when Batavia, Bradford and Hamilton agreed to join.

Nine days before the season opened, Maguire, who was overwhelmed with the financial and time pressure of running the team, transferred control to William F. Broadhead. The team, known as the Jockeys, would play their home games at Celoron Park.

One week into the season, the Pittsburgh Pirates made a successful offer to purchase the team from the local investors and renamed the team as Pirates. It was hoped that the parent club would restock the team with better players from their farm system. That did not happen. The Baby Bucs featured several .300-plus hitters, but their pitching staff was lacking.

The Jamestown Pirates ended the season in the cellar of the PONY League and more trouble was on the horizon. Business manager Jim Mathews informed Jamestown City Council that the ball field at Celoron Park was no longer acceptable for professional baseball and that the Pittsburgh Pirates would leave if a new stadium was not constructed within the City of Jamestown.