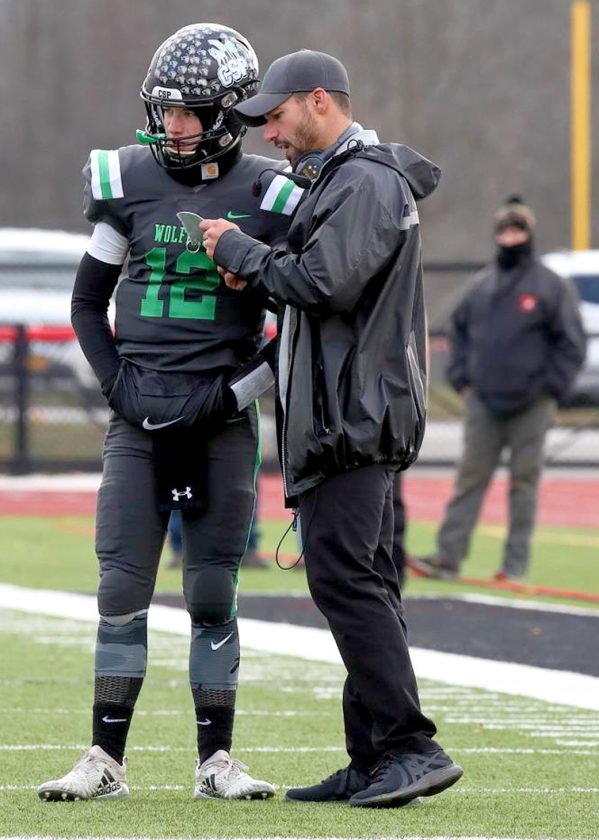 When Clymer/Sherman/Panama head football coach Ty Harper had his first in-person meeting with Gerrit Hinsdale three years ago, the impression was immediate.

Although just a freshman, the up-and-coming quarterback already had poise beyond his years and the confidence that would eventually help lead the Wolfpack to 2019 New York State Public High School Athletic Association Class D title.

“I still remember the first time I met Gerrit as an incoming ninth-grader,” Harper said Friday evening. “He walked up for a 7-on-7 and came right up to me and said ‘I’m Gerrit Hinsdale and I play quarterback.’ I was very impressed with his confidence and his maturity. Most 14-year-old kids don’t introduce themselves like that.’

Now the undeniable leader of Clymer/Sherman/Panama’s dominant offense, Hinsdale has grown by leaps and bounds as a player over the last several seasons under center.

Named a Post-Journal All-Star last season, the Wolfpack quarterback was also a Class D First-Team All-State choice, completing 134 passes for 2,038 yards and 23 touchdowns, while rushing for another four scores. 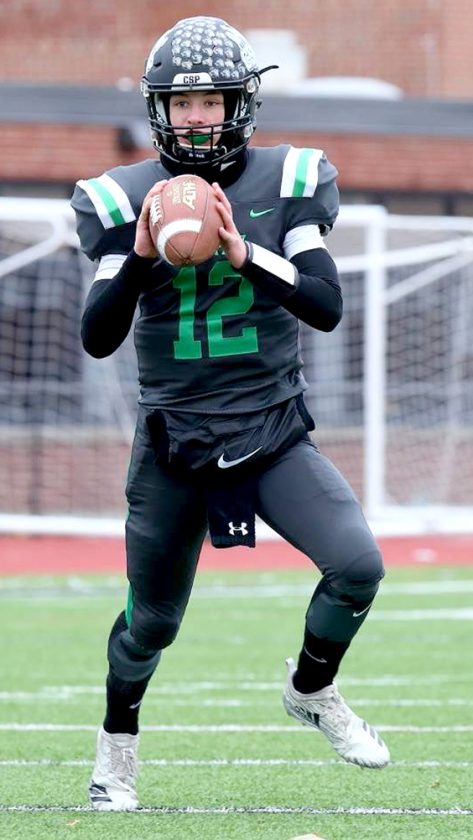 “He holds pretty much every program record for throwing the ball,” Harper said. “I think his performance over the past few years speaks for itself.”

In addition to the 23 touchdowns that Hinsdale threw last season, he has also had some form of contact with 23 different college football programs over the past two years.

As a sophomore, Hinsdale attended camps at Ithaca College, St. John Fisher College and University of Pittsburgh as he started to make plans for his athletic and academic future.

Since then the emails, phone calls and camp invitations have continued to pour in as regional programs look to land one of Western New York’s most accomplished young quarterbacks.

While Hinsdale has maintained focus on his final season with the Wolfpack and is committed to playing football at the next level, he has also put plenty of time in to considering his career down the road.

“Academically I want to be a sports management major or business management depending on what programs are available,” he said. “I want to be on the business side of football. I think I can use my football IQ in my career and it is something that I love to do. I think you should be doing a job that you want to do.”

After another full summer of college visits, day camps and academic research one thing is for certain — Hinsdale still has his eyes set on a repeat of last year’s state title.