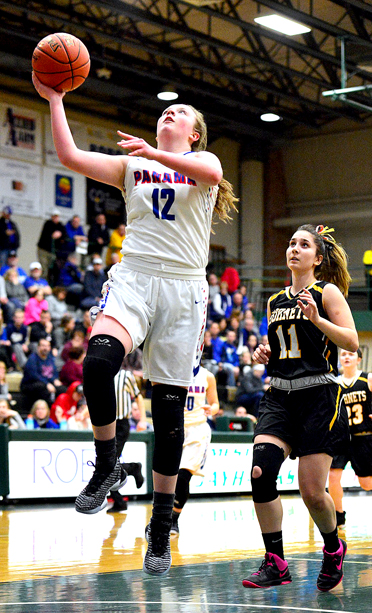 The Daemen Wildcats banked another one of Western New York’s most accomplished high school basketball players this week, on the heels of Randolph star Tyler Hind’s commitment to the men’s program in early August.

Panama senior forward Natalie Angeletti accepted her offer to play for the Wildcats and head coach Jenepher Banker last Wednesday, and will still have one more season on the hardwood with Panama to prepare for her NCAA Division II career.

“We saw coach Banker at many of the AAU tournaments that we went to over the years,” said Panama coach Jeff Angletti, Natalie’s father. “It was only the last couple of months that we started taking visits. Daemen was on the list and we went up there and saw and enjoyed what they had. As a dad, I’m proud, and as a coach I know that there is a lot of hard work that goes into that with playing travel ball. AAU coach Ken Ricker had a great relationship with coach Banker up there.”

“I wanted to go somewhere that wanted me and cared about me,” said Natalie Angeletti on Friday evening. “I loved the atmosphere of the campus. I loved the coach. She is like a mom, I could just tell. The people were very welcoming and made you feel good about being there.”

Angeletti is the all-time leading scorer and rebounder in Panama history, and a two-time defending Chautauqua-Cattaraugus Athletic Association Division 2 West Player of the Year who helped Panama to a 21-2 record a year ago after averaging 15.2 points, 11.2 rebounds and 2.9 steals per game.

An athletic and mobile inside post player for the Panthers, Angeletti will now have a year to hone her skills in preparation for the next level.

After fielding interest from some Division I programs, Angeletti and her father ultimately decided that finding a program where she could make an impact right away was the right choice.

Also coming into consideration was the fact that Daemen is just a short drive away, so that family and friends will be able to attend home games with ease.

“She wasn’t hung up and what division,” said Jeff Angeletti. “She wanted to make sure the program felt right, the coach and the team.”

Angeletti has yet to narrow her academic focus, but was encouraged by Daemen’s programs in business as well as education.

Before she takes her first steps on campus in Amherst as a freshman, Angeletti is still focused on pursuing the ultimate goal for her team this coming season.

“A big part of choosing Daemen is it was really nice to get it done now,” she said. “I’m so excited for the season because I don’t have to worry about it. I can just play as hard as I can and we can bring home a state championship this year.” 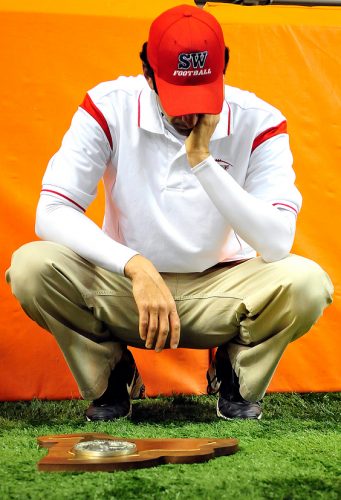 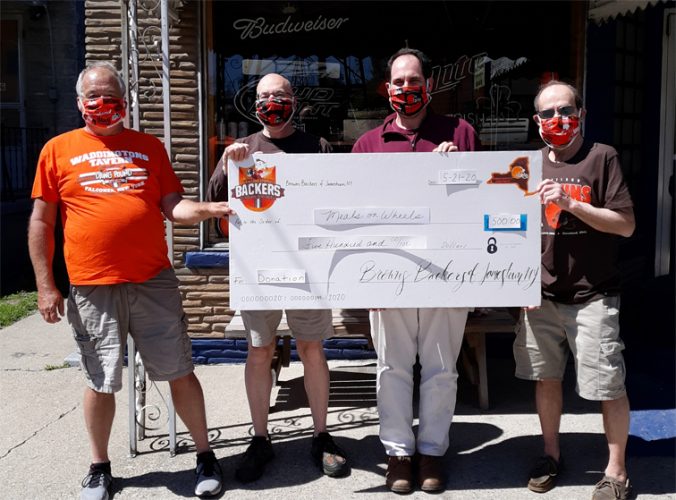