Trojans Looking To Build On Winning Foundation This Season 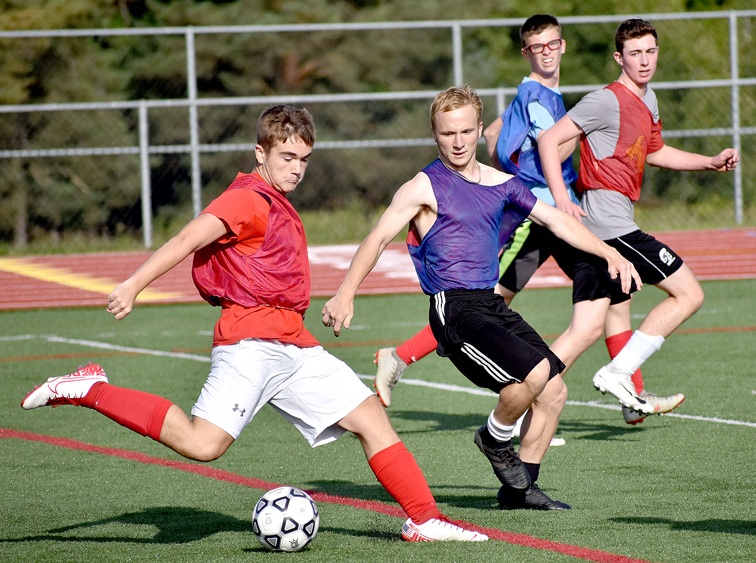 For years, Southwestern’s boys soccer team has dominated the midfield.

From Sebastian and Esteban Diaz to Bryce Deering and Michael Cammarata, the Trojans’ best players controlled games from the center of the pitch.

That may change this year, but it doesn’t mean expectations will.

Jason Deering still believes his team can compete for league and sectional titles. 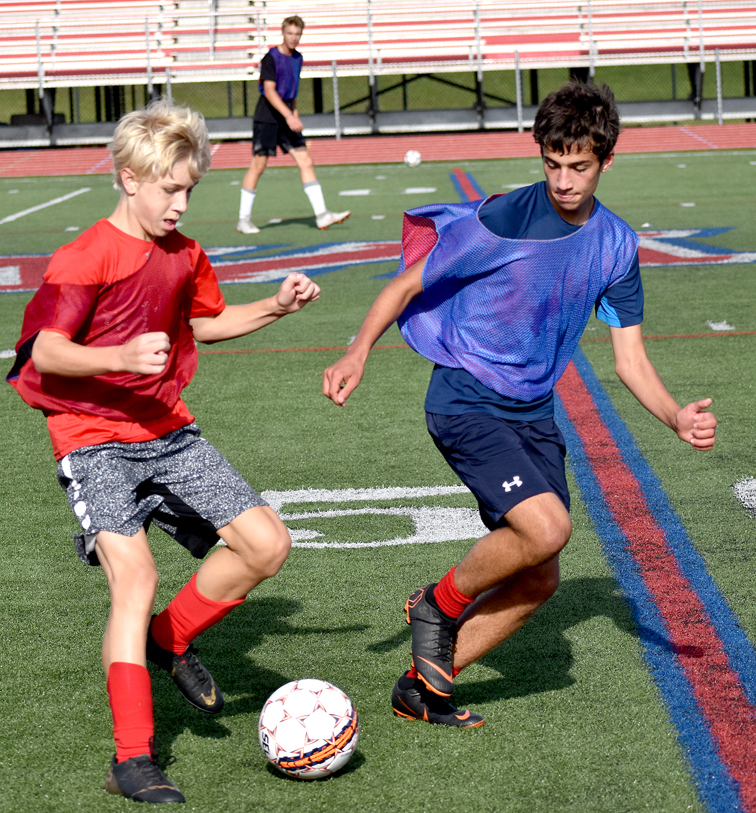 Gone are Cammarata, the 2018 Chautauqua-Cattaraugus Athletic Association West Division Player of the Year, Deering and Chase Stevenson, the league’s All-Conference Player of the Year, who set a Southwestern single-season scoring mark last year with 38 goals for the Trojans.

“Our foundation of winning has been already established, we’re just trying to continually build upon it. Hopefully the kids are improving every year,” Southwestern head coach Jason Deering, the 2017 Post-Journal Coach of the Year, said at practice Monday morning. “Seeing the success that we’ve had, hopefully they just want to strive to keep that success going. So far, so good.”

Southwestern has back several players, especially on defense, who helped outscore opponents 84-13 a season ago.

“Our defense is stout. We’re going to be strong back there,” Deering said of Pope, Carnes and Keppel. “For me, they are three of the best defensive players in Western New York as a group. I would take those three over many other groups out there. They’re going to do very, very well this year.” 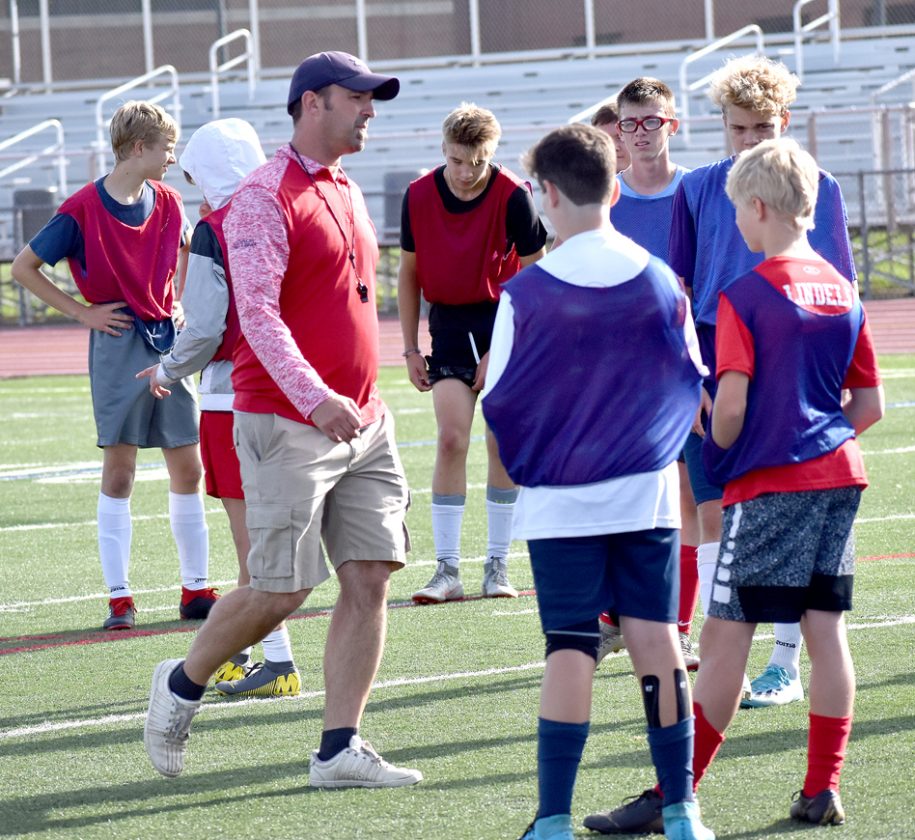 Up front, the Trojans will look to junior Max Vaughn to fill the goal-scoring void left by Stevenson’s departure.

“I believe we have a team with many goal scorers,” said Deering, who is beginning his third year on the varsity sideline.

Replacing Bryce Deering and Cammarata in the midfield will be a combination of players, including senior Marcus Kautzman, junior Simon Pirrello and sophomore McKay Young, who is already playing his third season on varsity.

“Midfield is where I believe we win most of our games. Defensively and offensively, it’s a very important position, especially the center defensive-mid type of players,” Deering said. “They need to destroy counterattacks and get the offense going with nice passes. I believe that our center-mids this year should be able to step up and fill in those gaps. Cammarata and Bryce were very strong, but we have guys ready to step up and take those spots.

“I see Max, McKay and Marcus stepping up and doing some damage this year,” Deering added. “We have guys like Simon Pirello who can make things happen and create things for those guys, or create his own shot and score some goals.”

Competing for time between the pipes will be senior Ben Livingston, who started a large portion of the Trojans’ regular-season schedule last year and junior Declan Brown, who burst onto the scene during the playoffs with a couple of clutch performances, including a pair of saves during penalty kicks in the sectional final to help his team advance to the Class B crossover game.

“That’s still a battle between them,” Deering said. “It’s an awesome thing for a coach to have when two goalies want to go out and be the best goalie in the league.”

No matter who the key players are one thing is for sure, the Trojans won’t just fade into the background because a few of their stars have graduated.

“Our league is usually pretty tough. I think there are a few teams who are going to give us hassles,” Deering said. “Fredonia is a always team that has given us difficulties, no matter what its record is saying. Olean is going to give us a run. I feel like Falconer is just about ready to make a turnaround. Overall I think it should be pretty competitive.

“The league title is always our first goal. … We see that as ours until someone takes it from us,” Deering added. “Every year we have to go out and keep it. … We’re going to go out and try to prove it every game.”