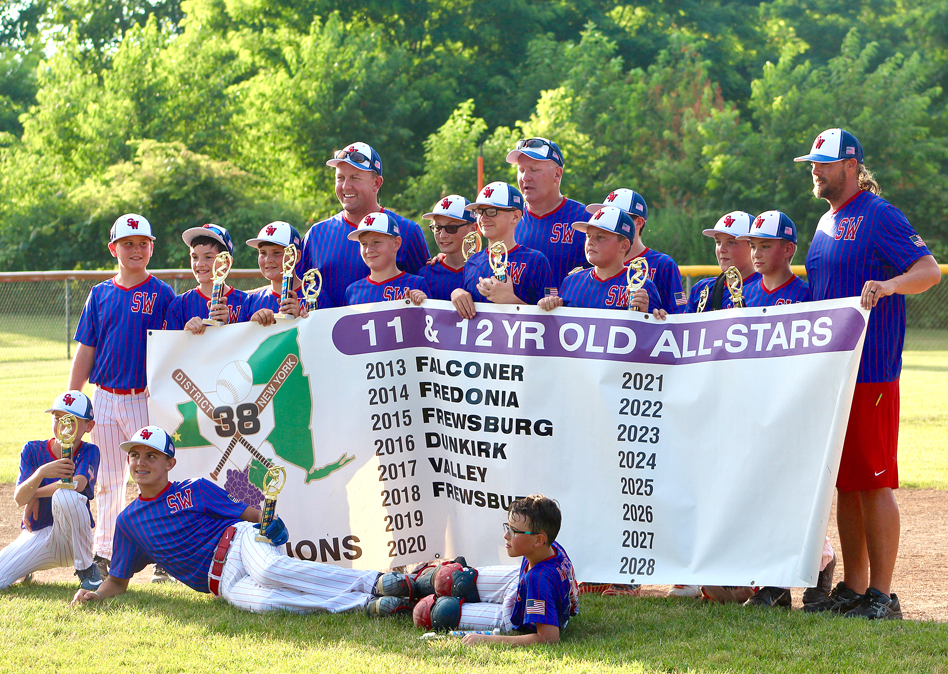 Southwestern was solid on defense for the second game in as many days, including the last inning in which Seth Vaughn stopped a hard grounder and completed the force out of a lead runner at second and Kyler Wojtowicz threw out a base runner attempting to steal second before Catanese struck out the last batter. 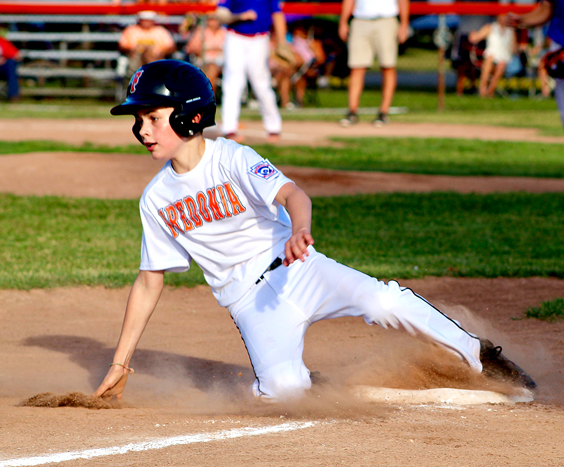 Southwestern finished the tournament 7-0, scoring a total of 78 runs and only allowing 20 over the seven-game span. 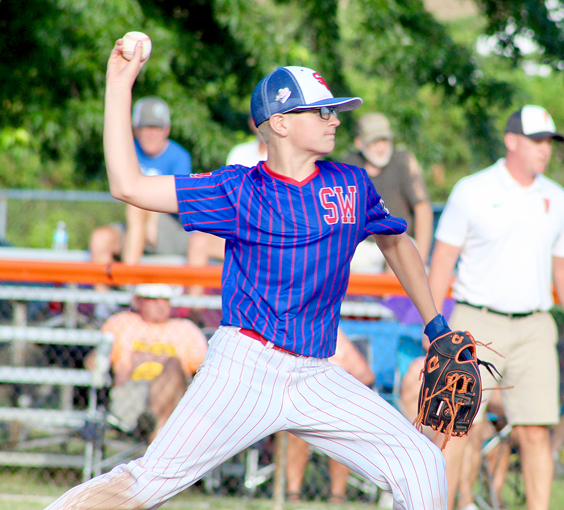