The Day A True Yankee Connection Was Made

He was 32, killed when the plane he was piloting crashed short of the runway at Canton-Akron Regional Airport on Aug. 2, 1979.

Just like that, my favorite New York Yankee, the team captain and all-star catcher was gone.

Thanks to the YES Network, there’s plenty of video of No. 15 to keep his memory alive. In my case, though, what I remember even more fondly was a day in May 1970. I believe I’ve written about it in this space before, but given the anniversary of his death, I feel it’s appropriate to tell the story again.

For it was Munson — along with my father — who was responsible for turning me on to baseball at an early age.

The Yanks were playing the Tribe at Municipal Stadium on that spring day. It was a doubleheader and my father and I arrived early and headed straight to will-call to get our tickets.

Because the will-call window hadn’t yet opened, I struck up a conversation with a woman who was an avid Indians’ fan. Keep in mind I was all of 9 years old. The lady was trying to convince me that Duke Sims — the Tribe’s catcher — was going to have a better season than the Yanks’ rookie catcher, a young man named Thurman Munson.

Our debate lasted about 15 minutes and, apparently, I was doing a pretty good job of making a case for Thurm, but it was cut short when the will-call window opened. My dad got the tickets, handed me one and I headed for the turnstiles.

Just as I was about to push my way through, a woman in front of me, turned in my direction and stuck out her hand to shake mine. As I looked up at her, she said, according to my dad, “Thank you for your kind comments about my husband. I’m Mrs. Thurman Munson.”

I don’t think I uttered a word. I was too stunned.

It’s been four decades since that encounter and I remember it like it was yesterday. Is there any wonder why I’ve loved the Yanks my whole life? The best part, though, was that my father was there to witness it. 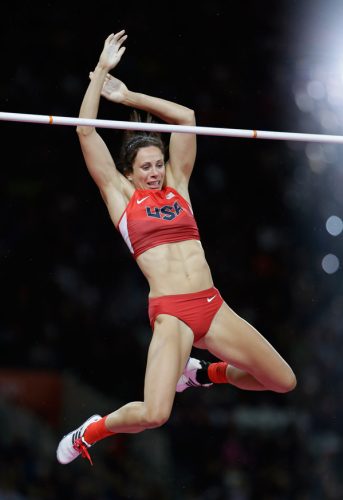 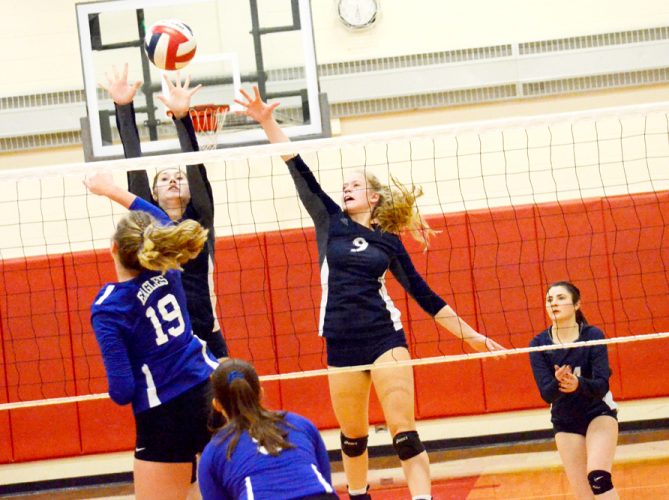