Sisson Taking His Talents To Germany 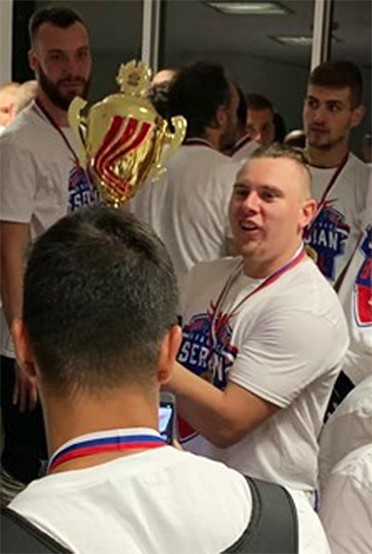 Less than a week after leading his team to the Serbian League football championship, Jake Sisson will be continuing his European adventure.

The former Jamestown High School and Edinboro University standout will take his quarterbacking talents to the German Football League where he will play for the Ingolstadt Dukes in Ingolstadt, Bavaria.

According to Wikipedia, the club, formed in 2007, won promotion in 2016 to the GFL, the top tier of football in Germany.

“The coach from Ingolstadt reached out to me about two or three days ago,” Sisson said via Facebook on Wednesday. “They still have seven games left this year.”

The Dukes have a game scheduled for this weekend, but Sisson, who led Kragujevac to the Serbian title last Sunday, doesn’t expect to play.

“I don’t think I’ll make it for that one,” the Serbian League Most Valuable Player said. “As for playing right away, there is another American quarterback there, which is the case for most teams in the league, so I will have competition when I get there. But, per the coach, (he said) the best man will play. I’ll have a chance to go in and compete.”

Sisson heads to Germany with some impressive credentials after finishing his Serbian League experience with 37 TD passes and, unofficially, 3,000 yards in total offense.

It’s been a whirlwind existence for the former Jamestown High School and Edinboro University star, who has traveled the globe in the last year.

Last summer, he was the quarterback for the United States in the FISU World University American Football Championship in Harbin, China, which came on the heels of opportunities early in 2018.

In addition to his travels to China and Serbia in the last 12 months, Sisson also played in the Dream Bowl in Roanoke, Virginia; participated in the Podyum Showcase in Miami and the National Scouting Combine in Indianapolis; and performed at the PSAC Pro Day hosted by California (Pennsylvania) University in 2018.

As a senior at JHS, Sisson completed 178 of 275 passes for a Western New York-record 3,184 yards, threw for 33 touchdowns, was intercepted just four times, and rushed for 24 more TDs while running for a team-high 732 yards. The Post-Journal and Western New York Player of the Year in 2013, he was also the recipient of the Connolly Cup. 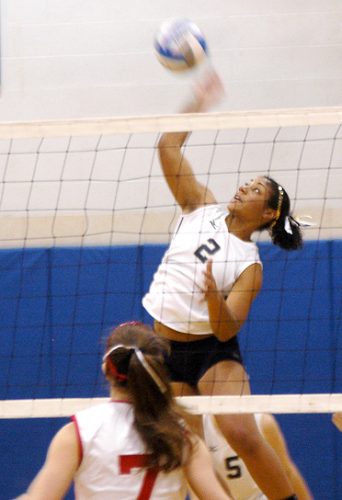