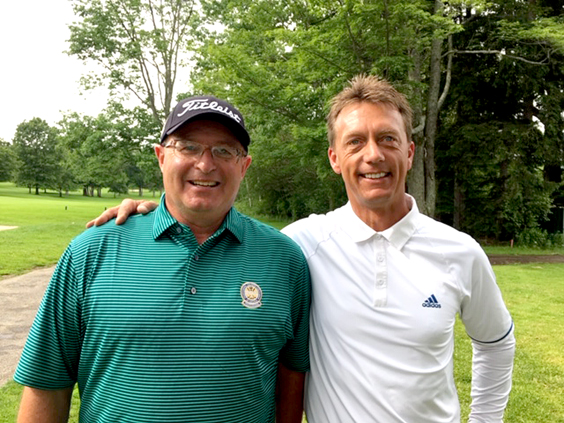 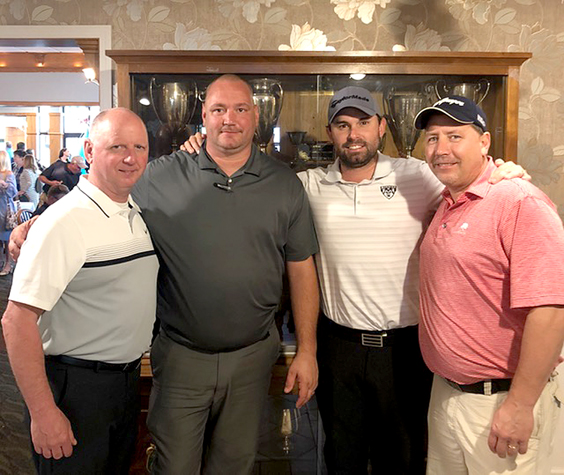 In fifth place with a 125 was the team of Page, Chris Colburn, Stephen Sellstrom and Scott Farrell. Also with a 125 in sixth place were Randall, Jon Gren, Mike Moyer and Pete Morgante.

In seventh place were The Park CC’s Eddie Suchora, Bill Massa, Bob Sedon and Billy Turfitt with a 126 while The Kawkwa Club’s Michael O’Connor, Jon Melquist, Jim Cirbus and Rich Farrell also had a 126.