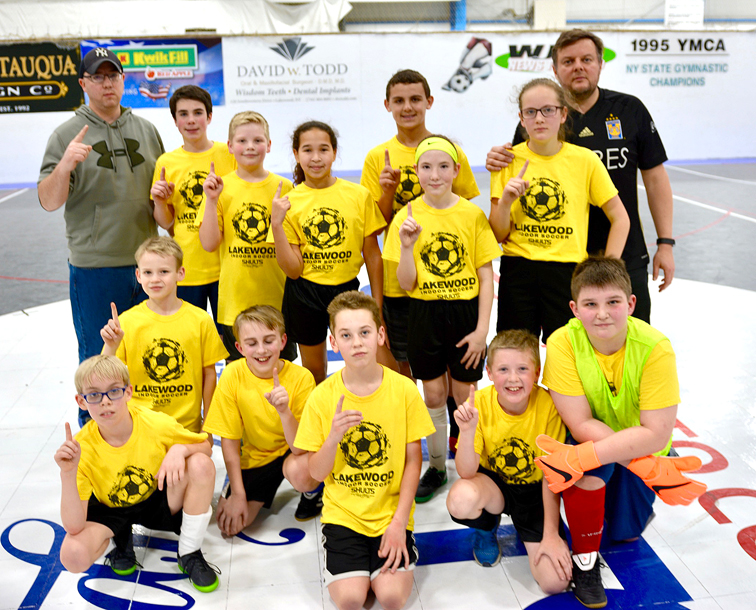 In the semifinals, Frewsburg won a very tight game with BFS, 4-3.

In the other semifinal, Southwestern was the winner over Warren, 4-1.

Southwestern won the championship, 8-0, over Frewsburg.