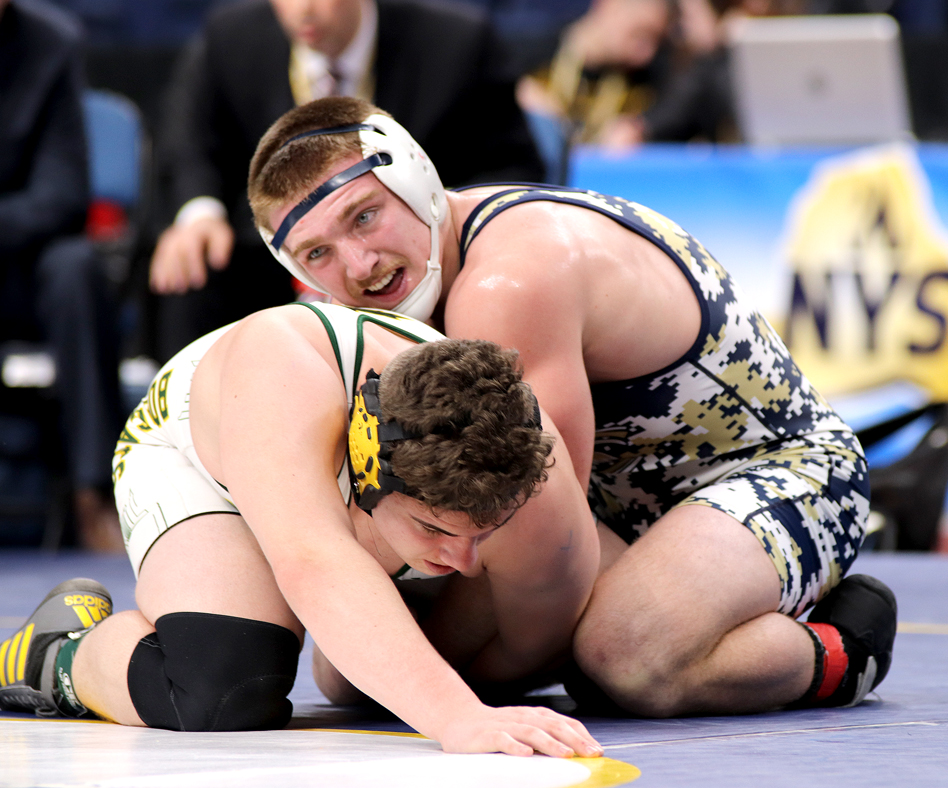 NYSPHSAA Division II 195-pound champion Robbie Penhollow led the First-Team selections, after finishing the year with a 49-1 mark and a career record of 167-30. Also for the Golden Falcons, Brayden Newman was named to the First Team at 99 pounds after claiming a Section VI Class C-D title while NYSPHSAA place finisher Jimmy Kramer was the 145-pound First-Team selection.

Garrett Swan of Southwestern earned a spot on the First Team at 113 pounds after earning a Section VI Class C-D title this past season.