Group Of Nine Will Be Inducted At 38th Annual Banquet On Feb. 18 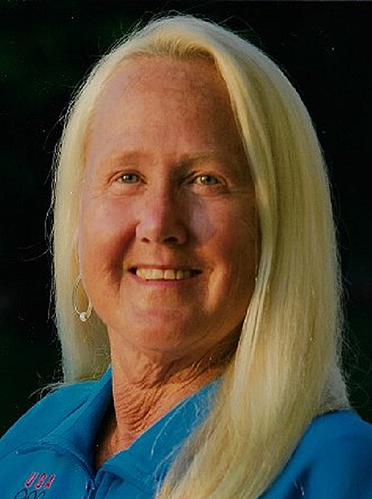 The Chautauqua Sports Hall of Fame Board of Directors has announced the inductees who will comprise the Class of 2019. The living inductees are Cheryl Bailey, Tiffany Decker, Vince Gullo, Mike Lopriore, Bob Palcic and Mark Weaver. The deceased honorees are Jack Harper, Charles Johnston and Luella Kye.

The nine individuals will be formally inducted at the CSHOF’s 38th annual banquet on Monday, Feb. 18, 2019, at the Lakewood Rod and Gun Club. The new honorees will bring the total number of CSHOF inductees to 200.

Tickets for the induction dinner are $50. Banquet reservations can be made by calling Chairman Chip Johnson at 716-485-6991. 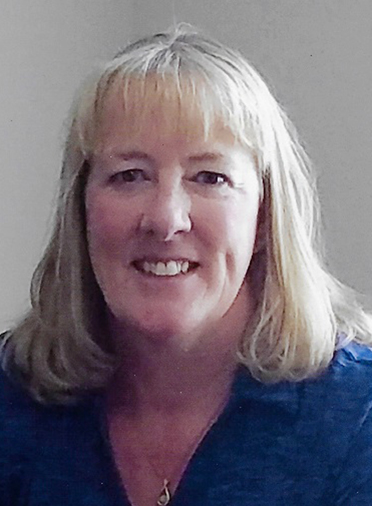 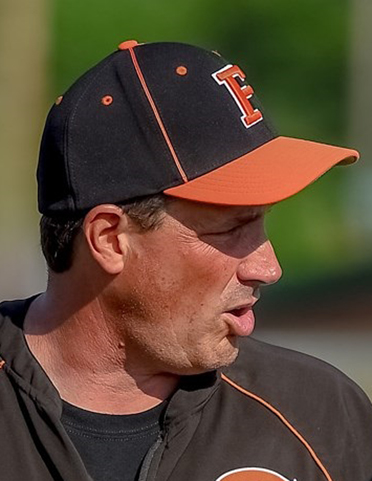 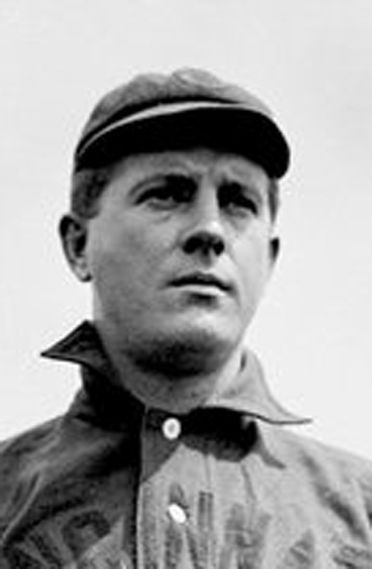 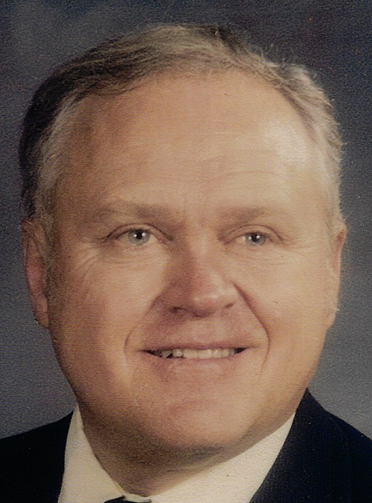 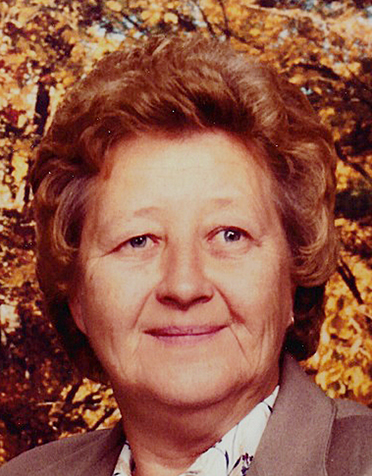 ¯ Believed to be the first player in history of organized baseball to receive a portion of his sale to another team. Garry Herrmann, owner of Cincinnati, reportedly gave Harper $1,000 of the proceeds when he was sold to Chicago in 1906.

¯ Umpired baseball and softball for 20 years.

¯ Appearances at numerous NCAA Division I basketball and baseball tournaments and championships.

¯ Coached two years in the CFL with the Toronto Argonauts. 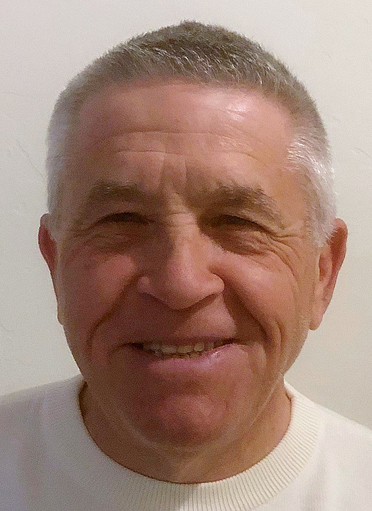 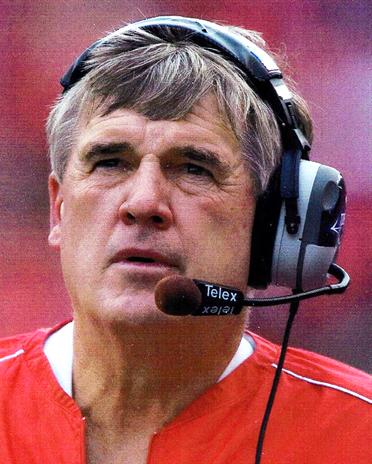 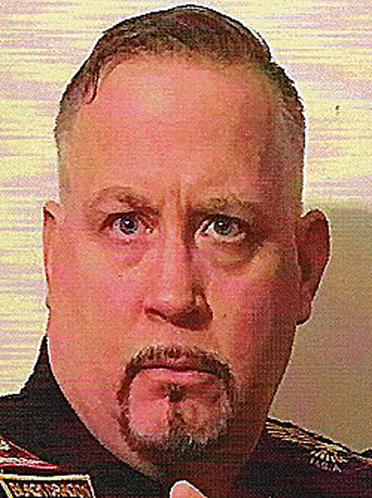