Chris Crowley flips the puck to a teammate. P-J photo by Chad Ecklof 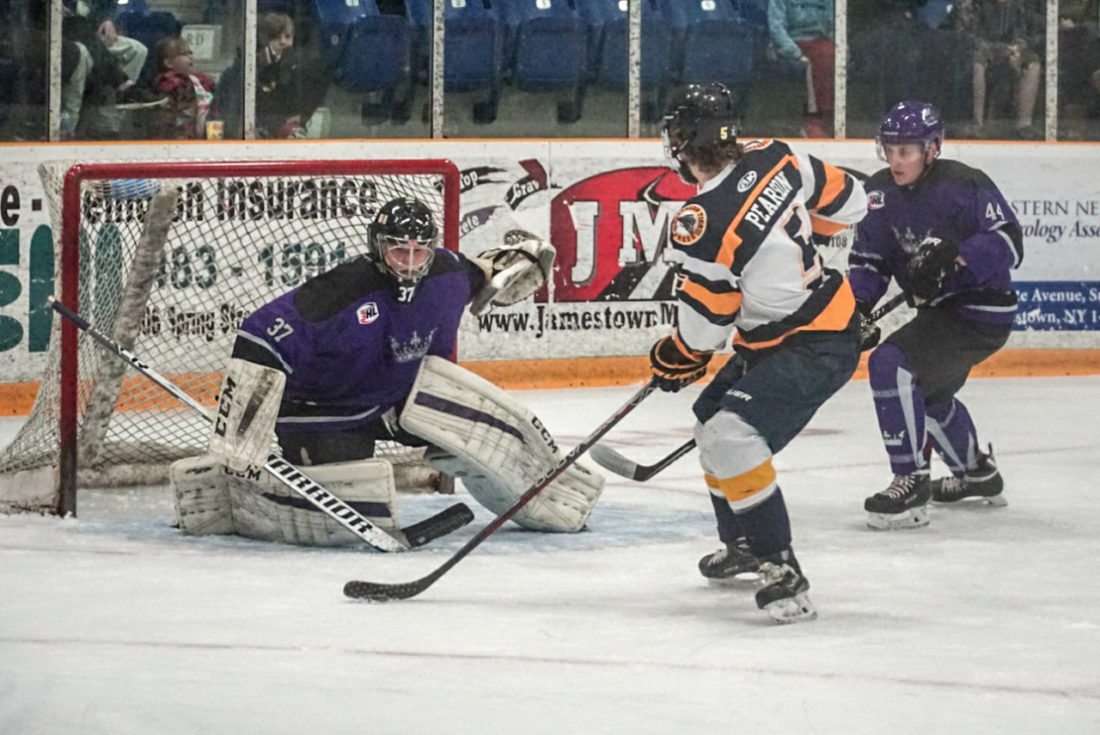 While the Southern Tier Xpress finished off their North American Tier III Hockey League regular season with an 11-1 win over Roc City inside Northwest Arena late on Sunday afternoon, Coach Lou Santini’s team was forced to wait into the evening with bated breath before finally getting confirmation that they have earned a spot in the postseason.

Following the blowout victory on Fan Appreciation Day, Southern Tier players and staff stayed put at their home arena, hoping that the Wooster Oilers would fall to the Peoria Mustangs in their 6:30 p.m. matchup.

Fate was on the side of the Xpress, as the Mustangs claimed a 3-0 victory to set Southern Tier up for a playoff series with East Division champions Metro with location and time to be determined for the opening game of what will be a best-of-three series.

“We’re really excited,” said Santini, who will lead the Xpress into the playoffs in his first season at the helm. “I know that it has been two or three years since the organization has been to the playoffs. We were 11 points out of a spot and to make it gives a lot of credit to the players, the owners and to our general manager, Travis Sanders, to come together for the community.”

Surely Southern Tier would have liked to have been in full control of its postseason fate on Sunday, but the Xpress certainly did all they could in the game that they could control. 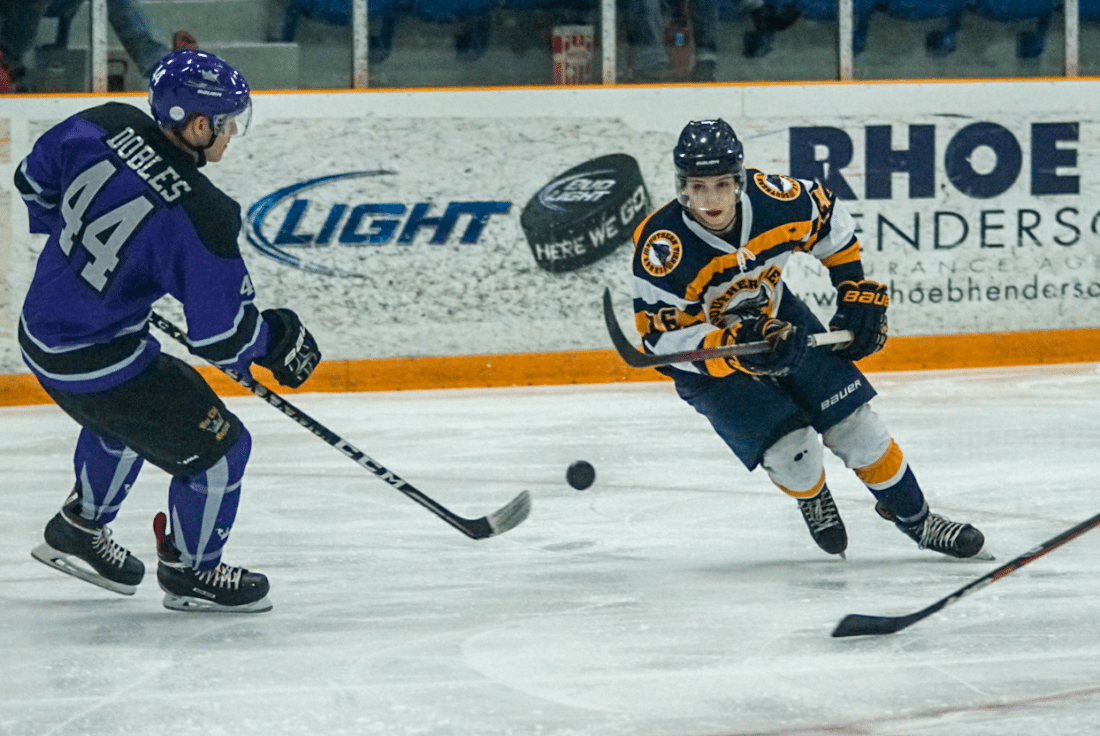 Chris Crowley flips the puck to a teammate. P-J photo by Chad Ecklof

Finishing the regular season at 23-24 overall, while going 7-3 in their last 10 games, the Xpress exploded with five goals in the opening period and continued to take advantage of opportunities the rest of the night.

Things got started when Stuart Pearson claimed his 27th of the season, spinning off a defender near the wall and walking in close for a quick finish past goaltender Frederick Peters in the slot.

Southern Tier then went up 2-0 as both Joey Gerace and Michael Lamison grabbed their 30th assists of the year on feeds to Chris Dusek, who buried home an open look at 9:46 of the first period.

Michael Keller collected a pair of goals in the opener, including a power-play tally while Mark Mezsargs picked up his 11th goal of the year and 14th assist, while Christopher Crowley earned a pair of assists on his way to three for the night, and Brian Grant added a helper to push Southern Tier to a big early lead.

“That was just about a complete game all the way through and I was really happy,” said Santini. “Like I said to the boys, we got in at 4 o’clock in the morning from our road trip (to Toledo) losing an hour. It took a little bit of time to get back, which usually we know it does, but they came out right in that first period and they knew what they needed to do and they put the pedal to the metal there and it’s great to see.” 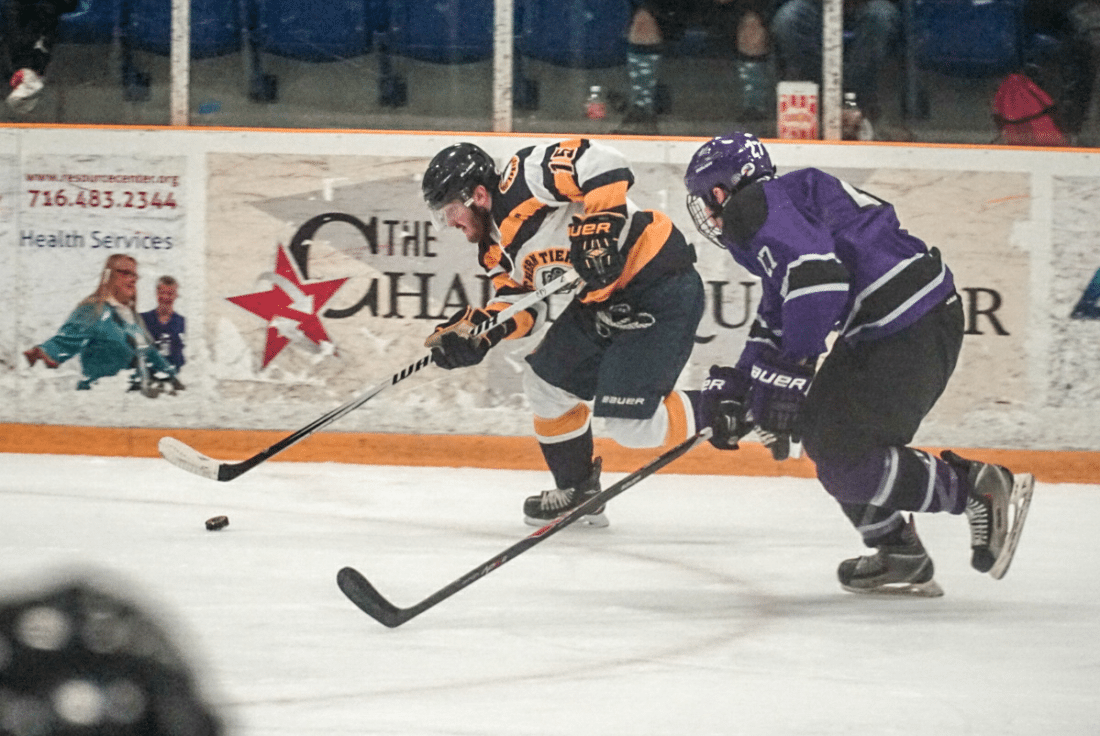 The second period saw Gerace pick up his 21st goal of the year on a slap shot right in the slot to make it 6-0, while the Xpress also added goals down the stretch from Tommy Muecke, Austin Zimmerman, Tristan Mock and Hunter Reid.

Pearson and Dusek both finished with a pair of goals while assists also went to Michael Lamison, Mezsargs, Mickenzie Restle, Keller, Hunter Kepple, Gerace, Calvin Tonzi and Luke Dobles before all was said and done.

Goaltender Brandon Heacock was not tested often on Sunday, but looked strong when he did face shots, stopping 13, while Peters turned away 27 in the loss.

Heacock also picked up an assist on Zimmerman’s goal, dishing to the defenseman who was able to go coast-to-coast for a breakaway finish.

“We wanted to get him in, we know what he’s capable of doing out there. We want to keep developing him because he came here as a young goaltender and this is another step of progress in the right direction,” Santini said of Heacock.

In addition to taking time to thank their fans for the exceptional season of support, the Xpress also used the final regular-season game to honor the billet families which have been hosting players throughout the season.

“This has been a perfect town for a junior team. The billet families are unbelievable,” said Santini “It just works out so well, they know what the (players’) needs are. They take the kids in and they really help them out there and it’s been fantastic. I can’t thank the Jamestown family and the community more than that and anyone that wants to be a billet family, feel free to contact us because we’d love to have them.”

Looking forward to their matchup with Metro, which finished the year at 40-6-1, Santini knows that his team will have to turn the tide on a 5-1 season series that favored the East Division champions if they want to advance past the first round of playoffs.

“They’re a highly skilled team with a lot of speed that are very good at getting offensive chances and they win a lot of puck battles. I think the players know how hard you have to work against them, I think they have a good idea of the work ethic you need to be victorious. We’re ready to meet the challenge,” said the Xpress head coach. 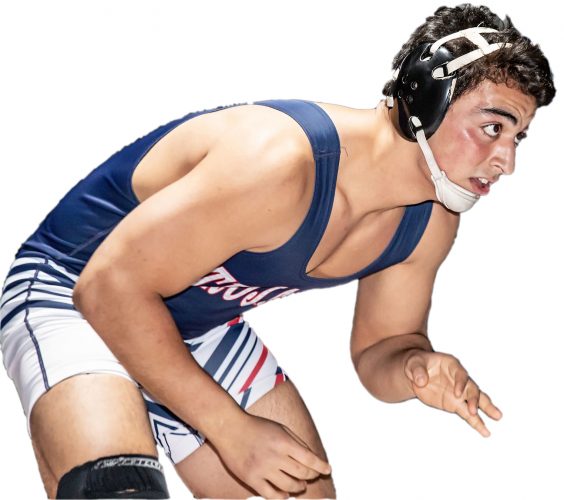 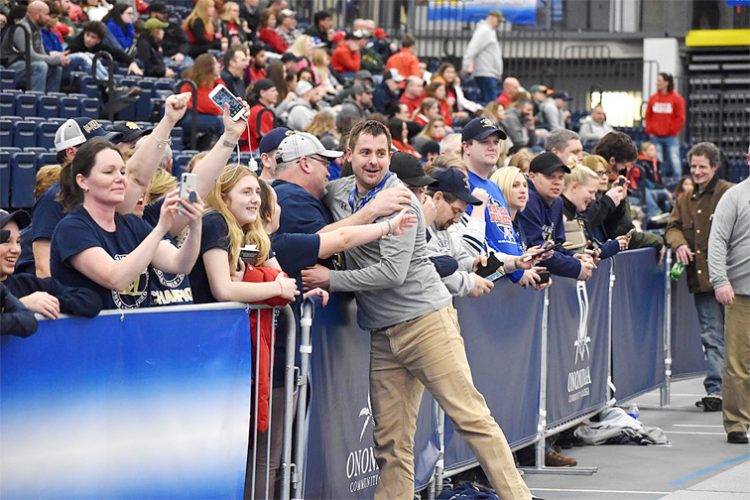 The postseason basketball honors for Demarri Jones continue. The Jamestown junior has been named to the All-Erie ... 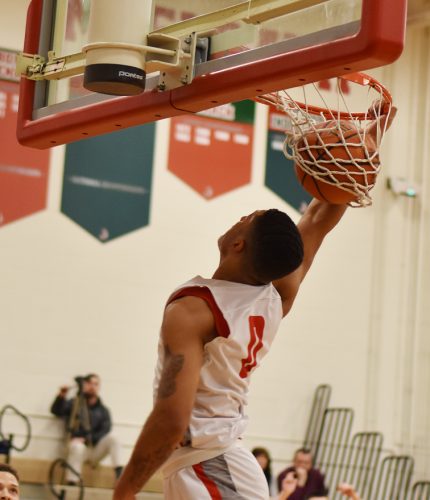 Baseball Is The Greatest Of All Sports … By Far

I consider myself a fairly knowledgeable sports fan — even golf, which we all know is NOT a sport — and I ...