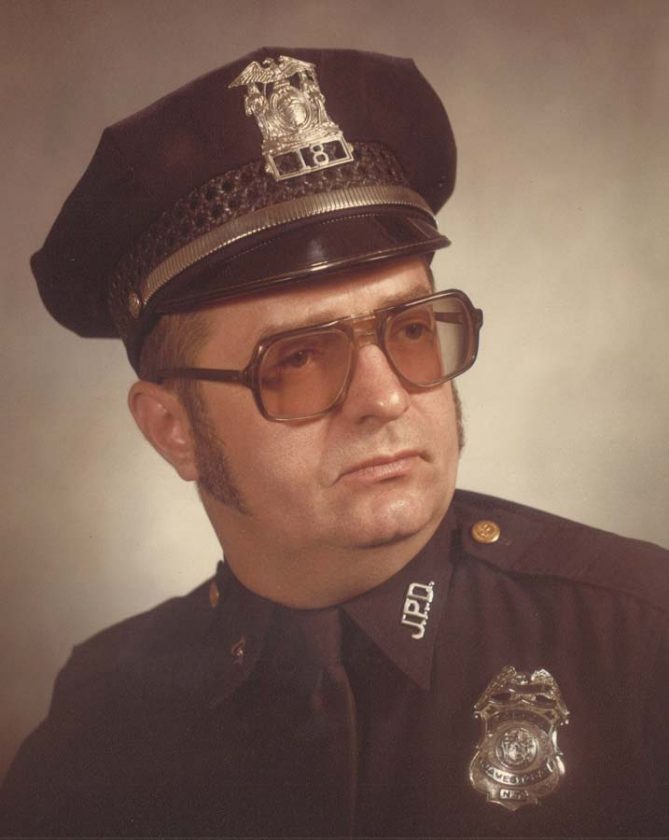 A lifelong area resident, he was born Sept. 16, 1939, in Jamestown, the son of the late Everett T. and Frances L. Bowen Ecklund.

He attended Jamestown High School and was a graduate of Jamestown Community College. Ron was a veteran of the U.S. Air Force serving from 1956- 60. He was employed by the Jamestown Police Department, retiring in 1991. After retirement he drove truck for Bush Industries until 1999.

Ron was a member of the Christian Missionary Alliance Church.

Besides his parents, he was preceded in death by a daughter, Kathleen J. Ecklund; two brothers: Theodore L. Ecklund and Charles Crassi.

As per Ron’s wishes no funeral service or visitation will be observed.

Visit our website at www. falconer funeral home.net to send a message of condolence.